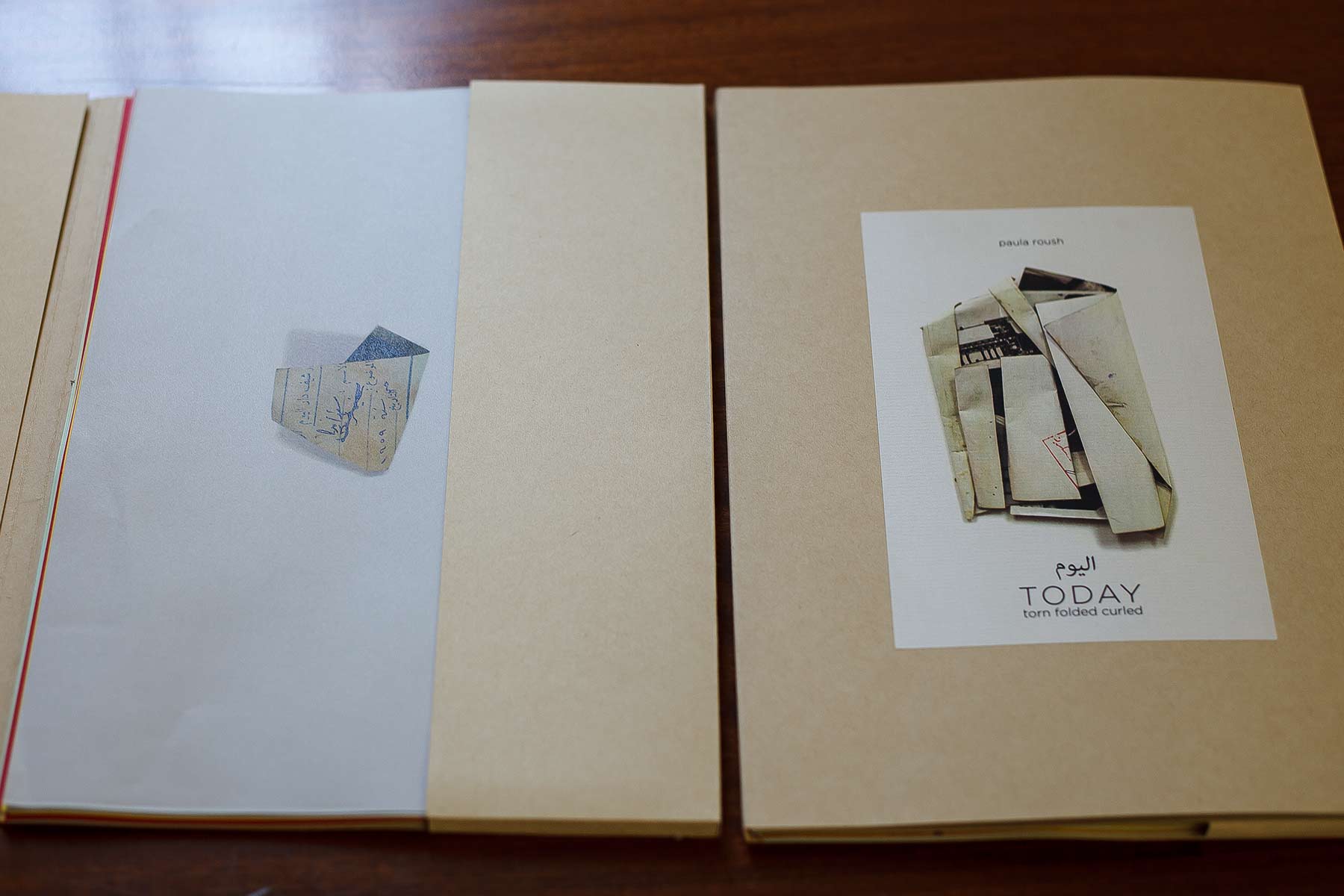 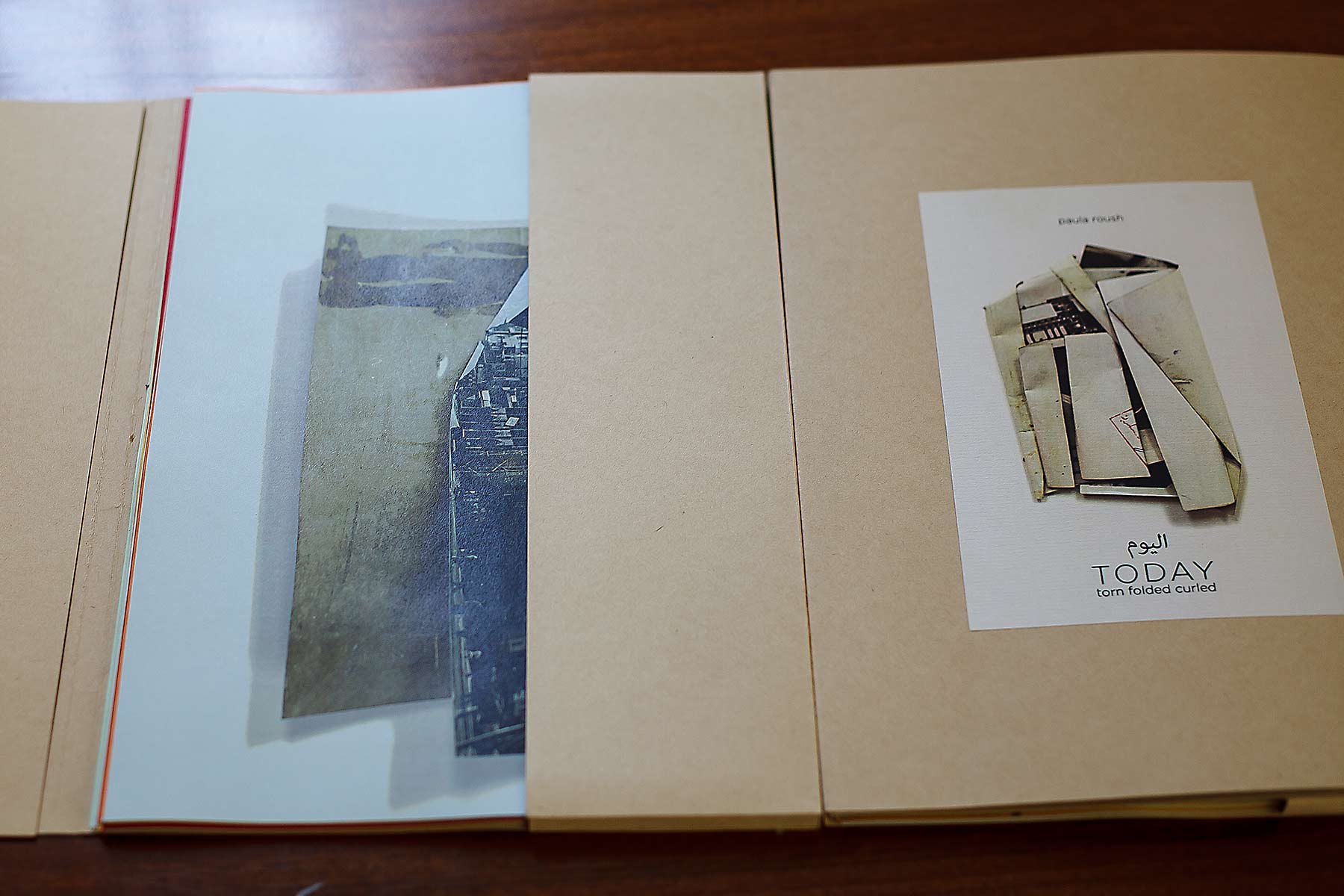 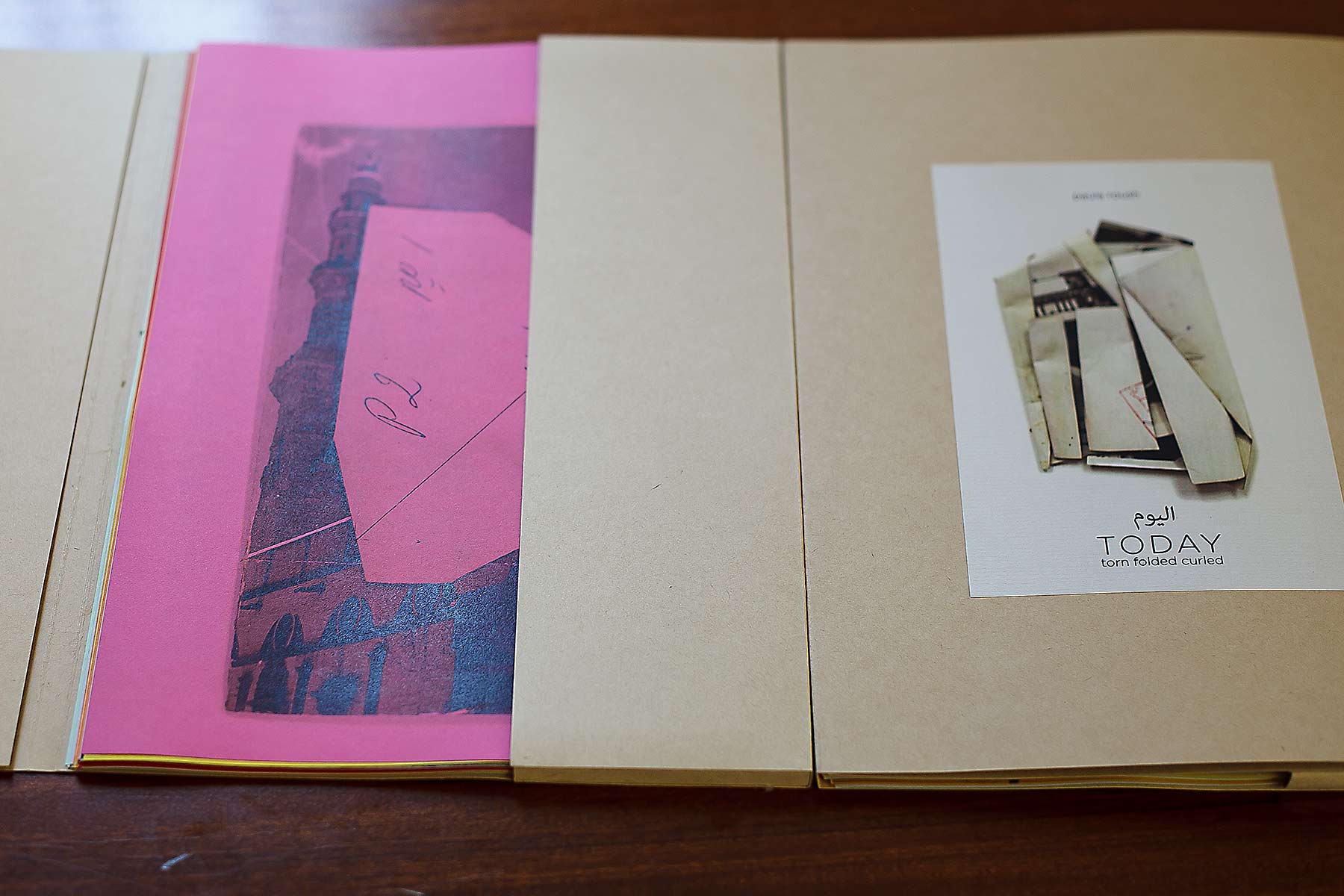 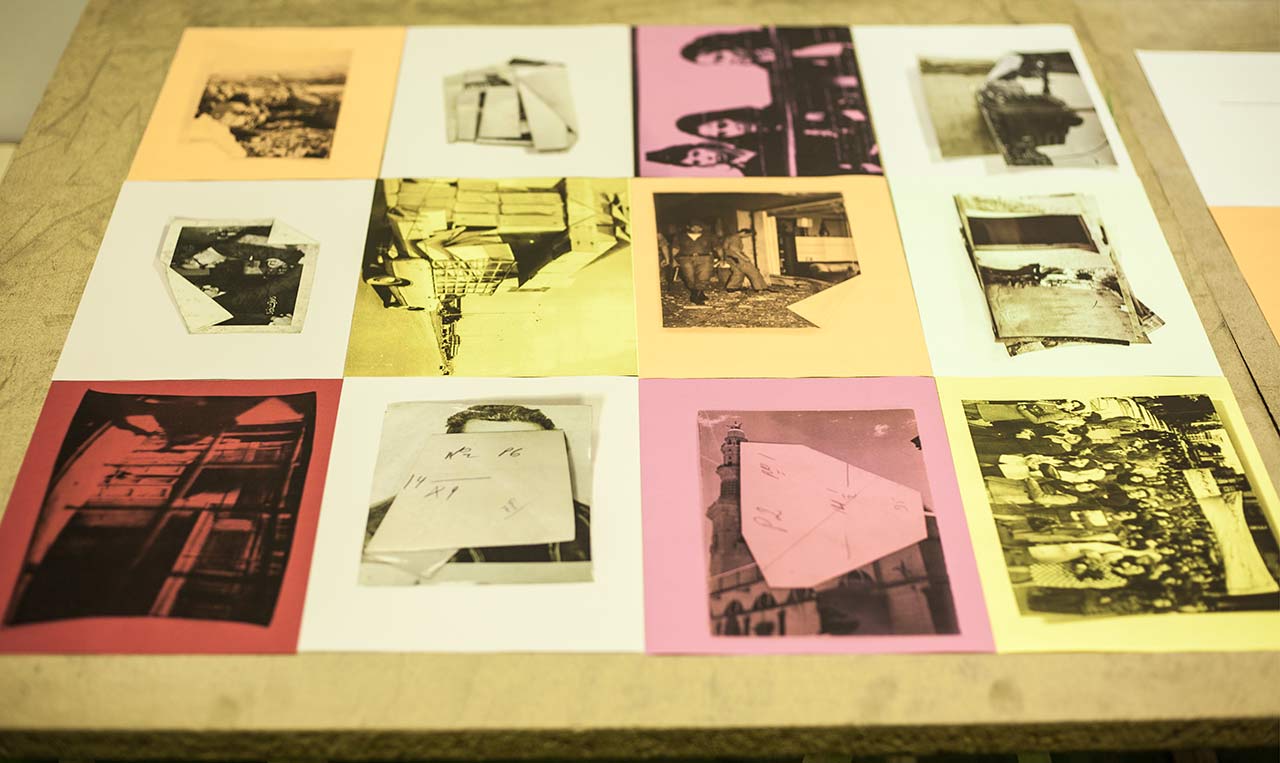 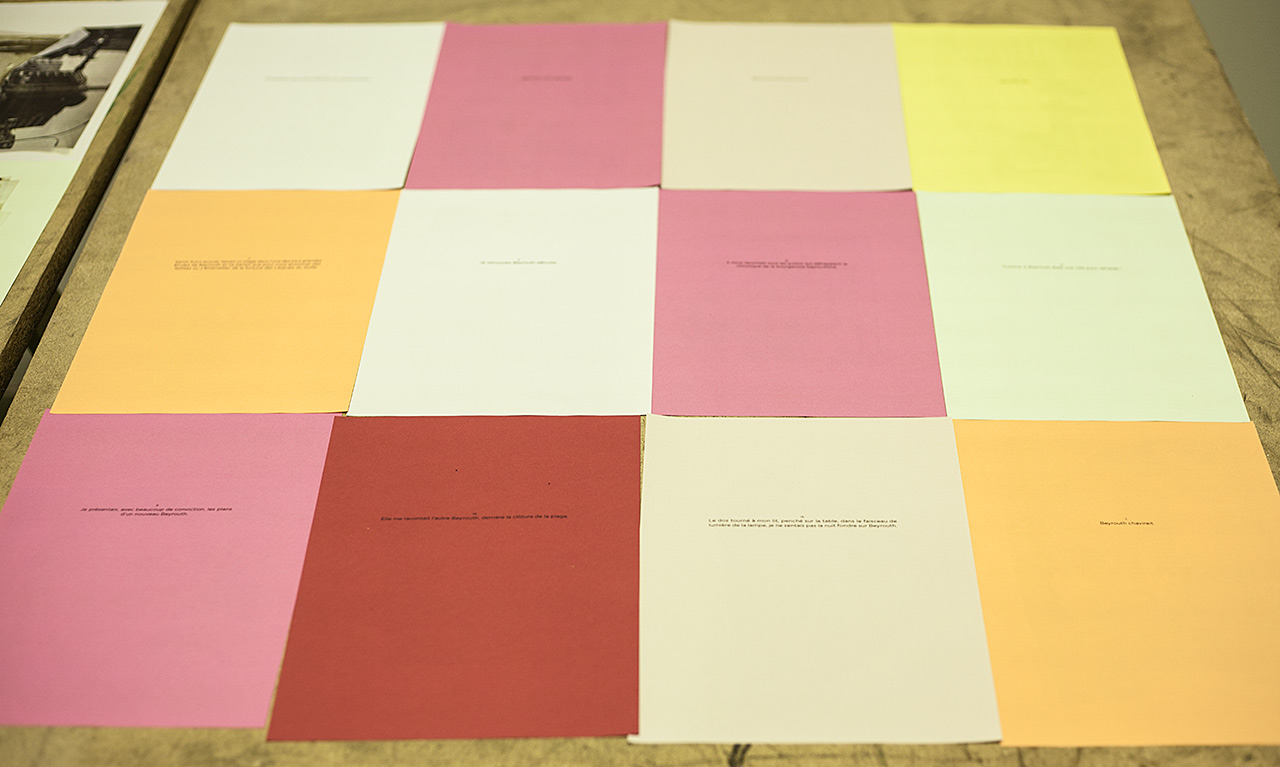 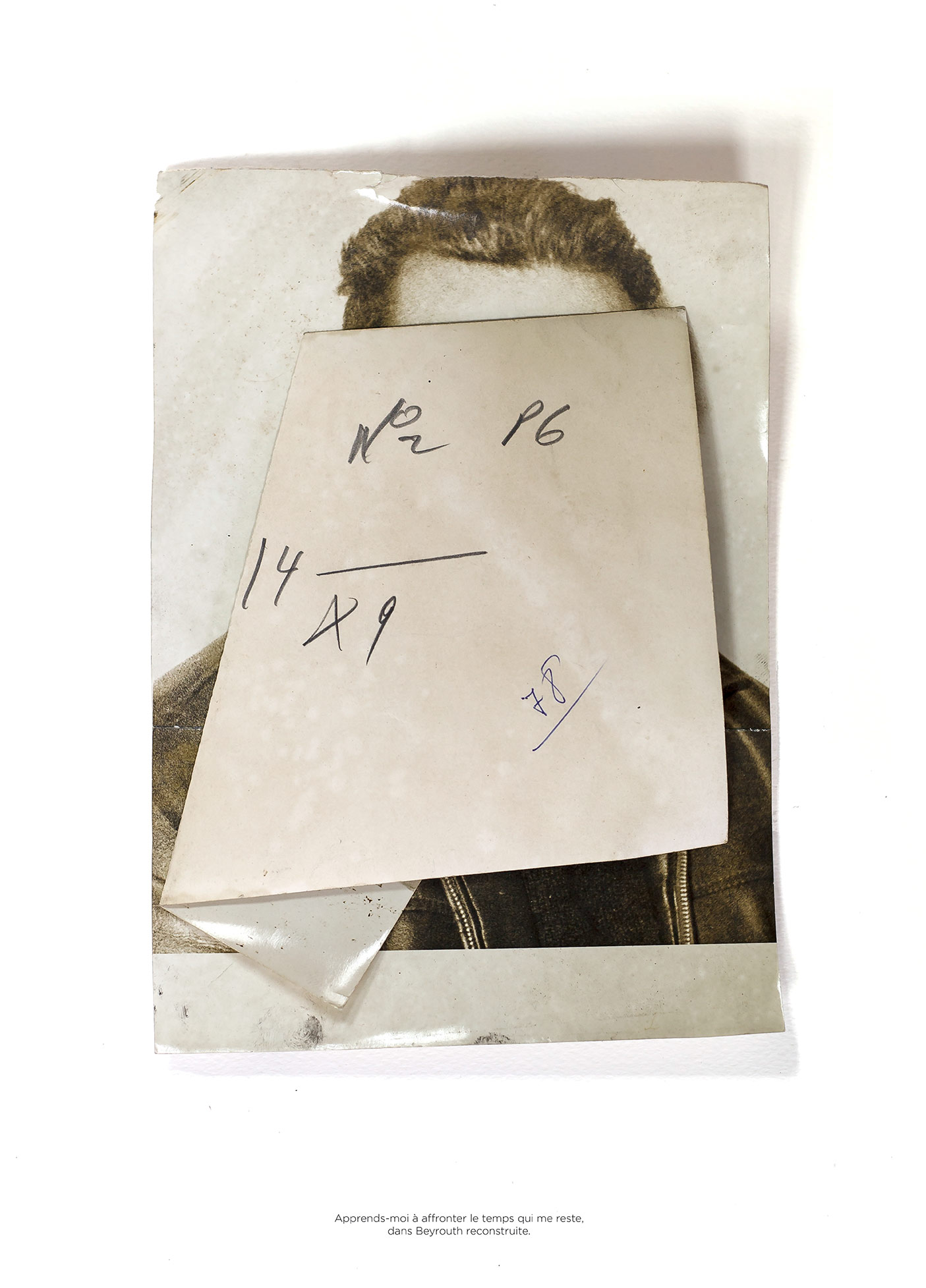 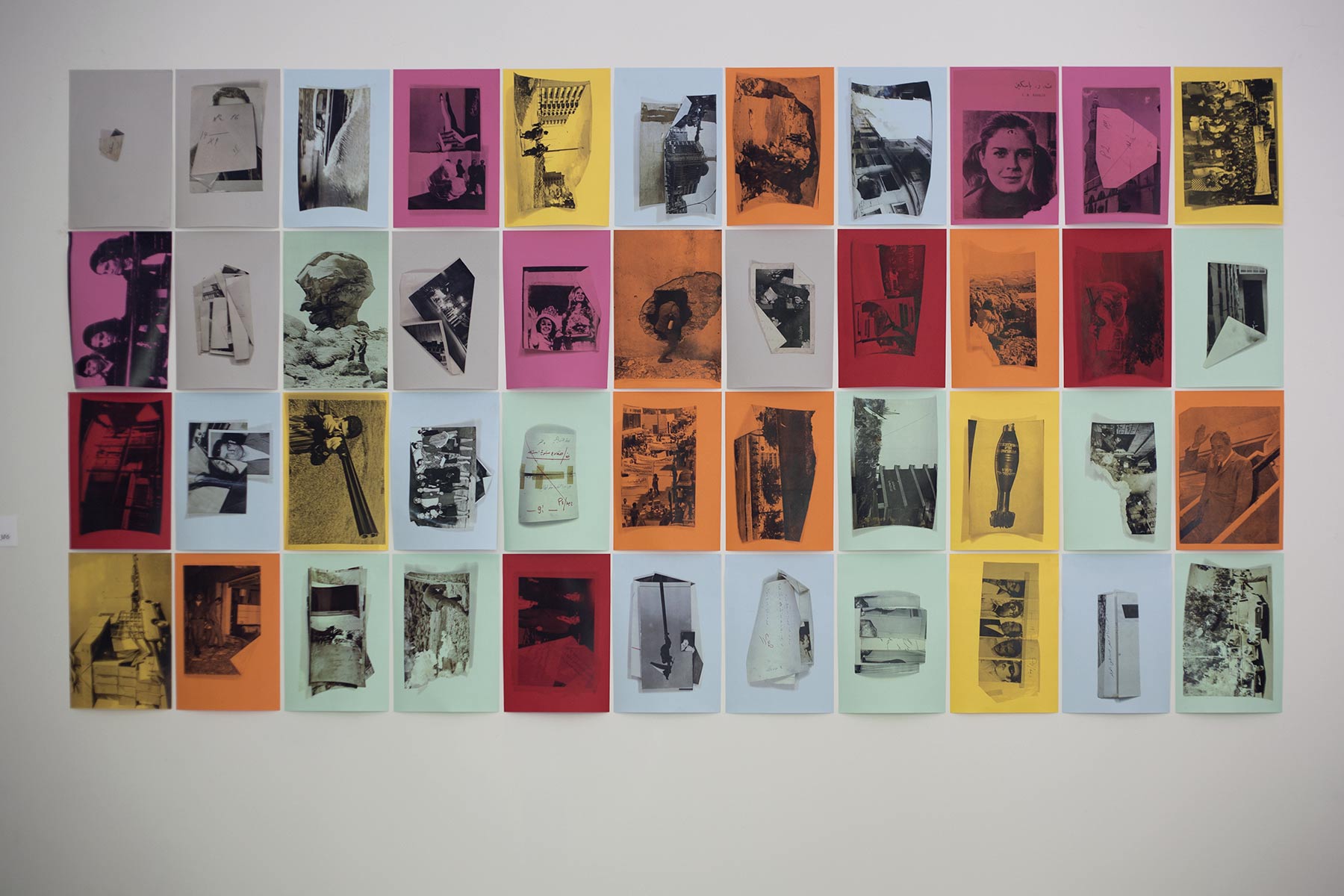 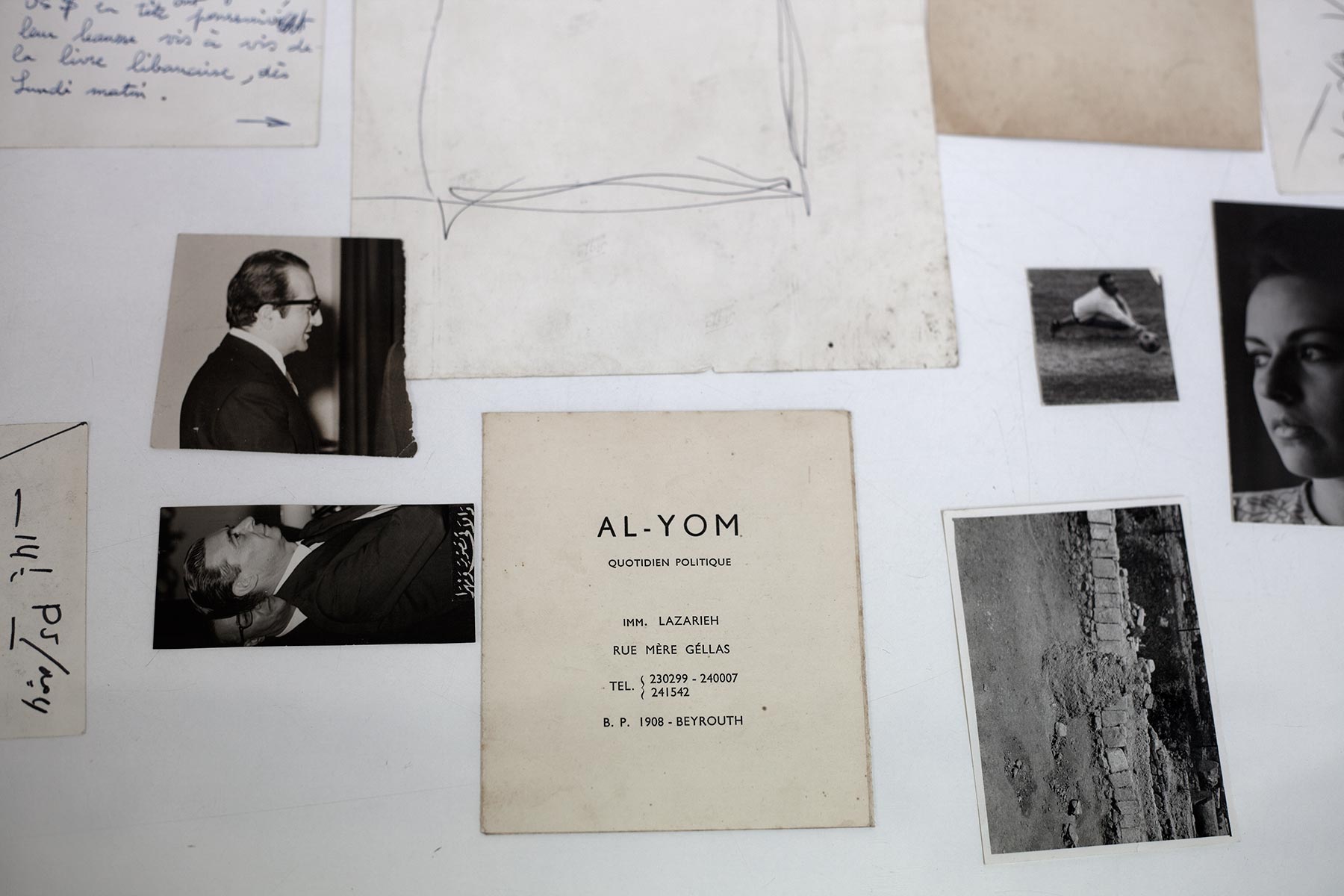 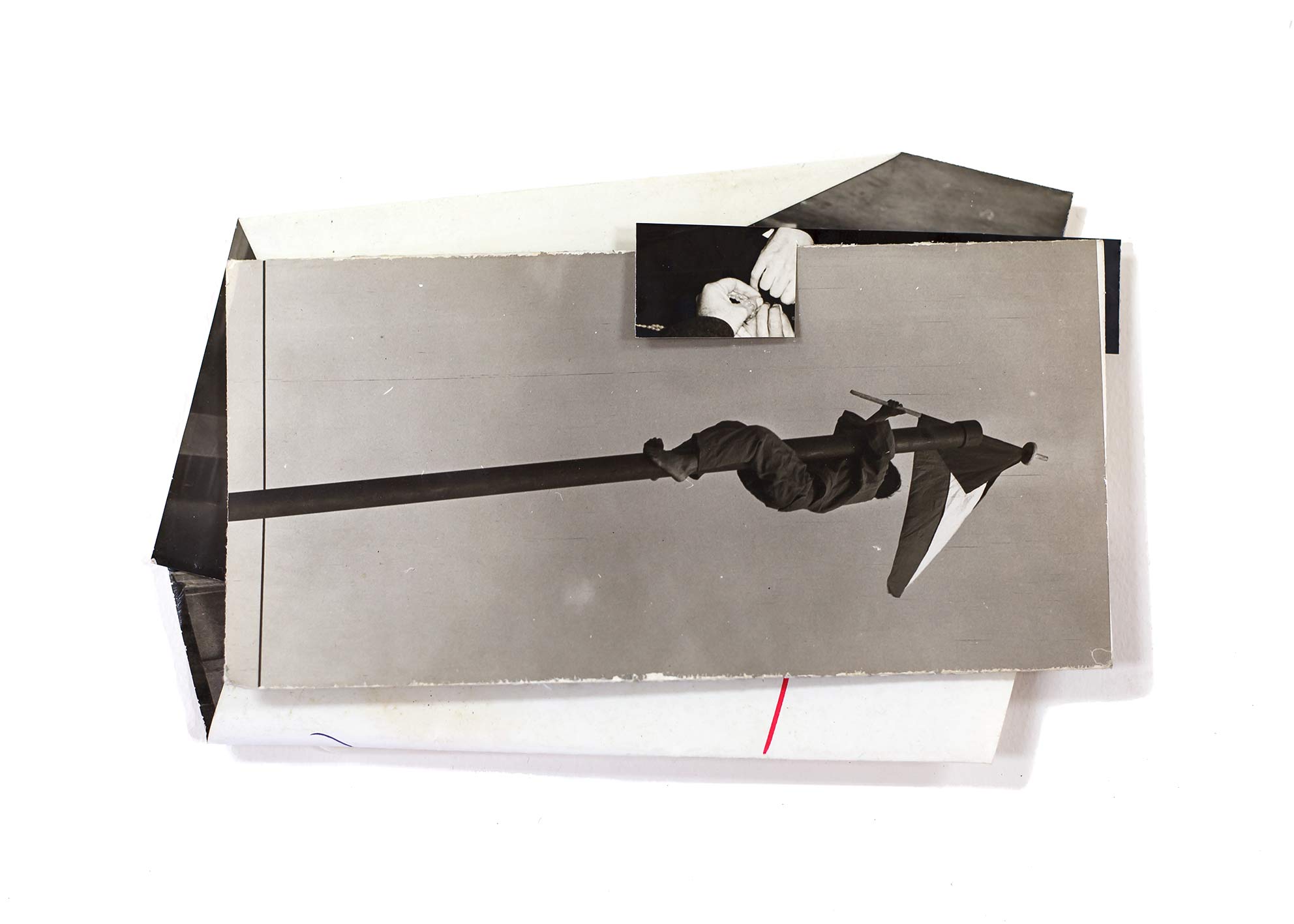 Al-Yom / Today (torn folded curled) is an experiment with the genre of the photo-essay, an attempt to work side by side with a collection of damaged photographs from the Al-Yom newspaper photo archives found at the Arab Image Foundation and text sampled from a book by the Beirut-based writer and architect Elie-Pierre Sabbagh.
The Al-Yom collection has been temporarily held in storage boxes at the Arab Image Foundation waiting to be catalogued and re-housed in safe archiving material, until it is ultimately digitised and made available online for access.
Al-Yom was founded by Afif el Tibi, the father of Lebanese journalism in 1937 and closed in 1975 when armed militia stormed the building giving the staff half-hour to leave the building. The collection was brought in by AIF former director  Zeina Arida who found it amongst Walid El Tibi’s remains after the newspaper’s editor passed away and the apartment where he lived was cleared out.