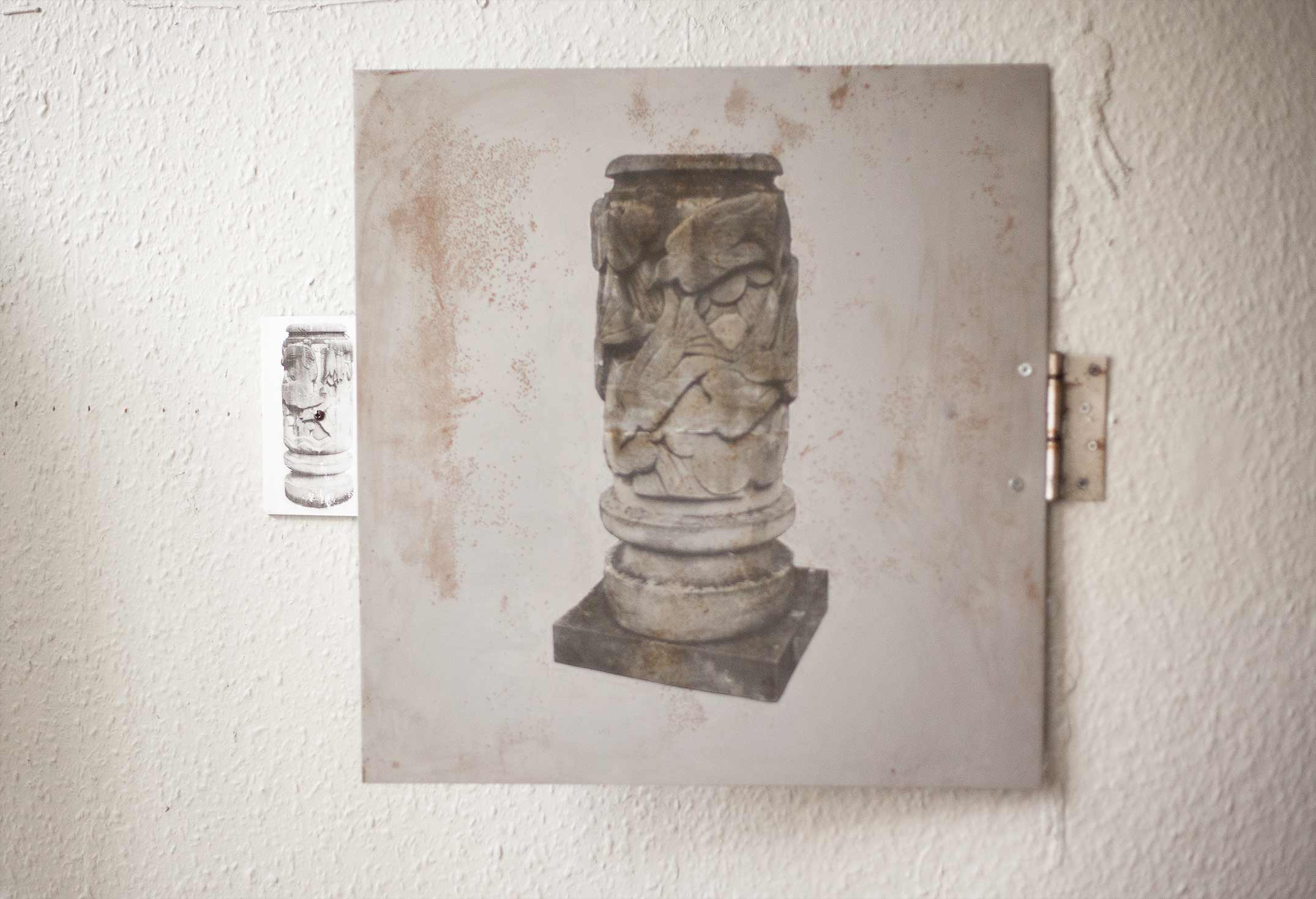 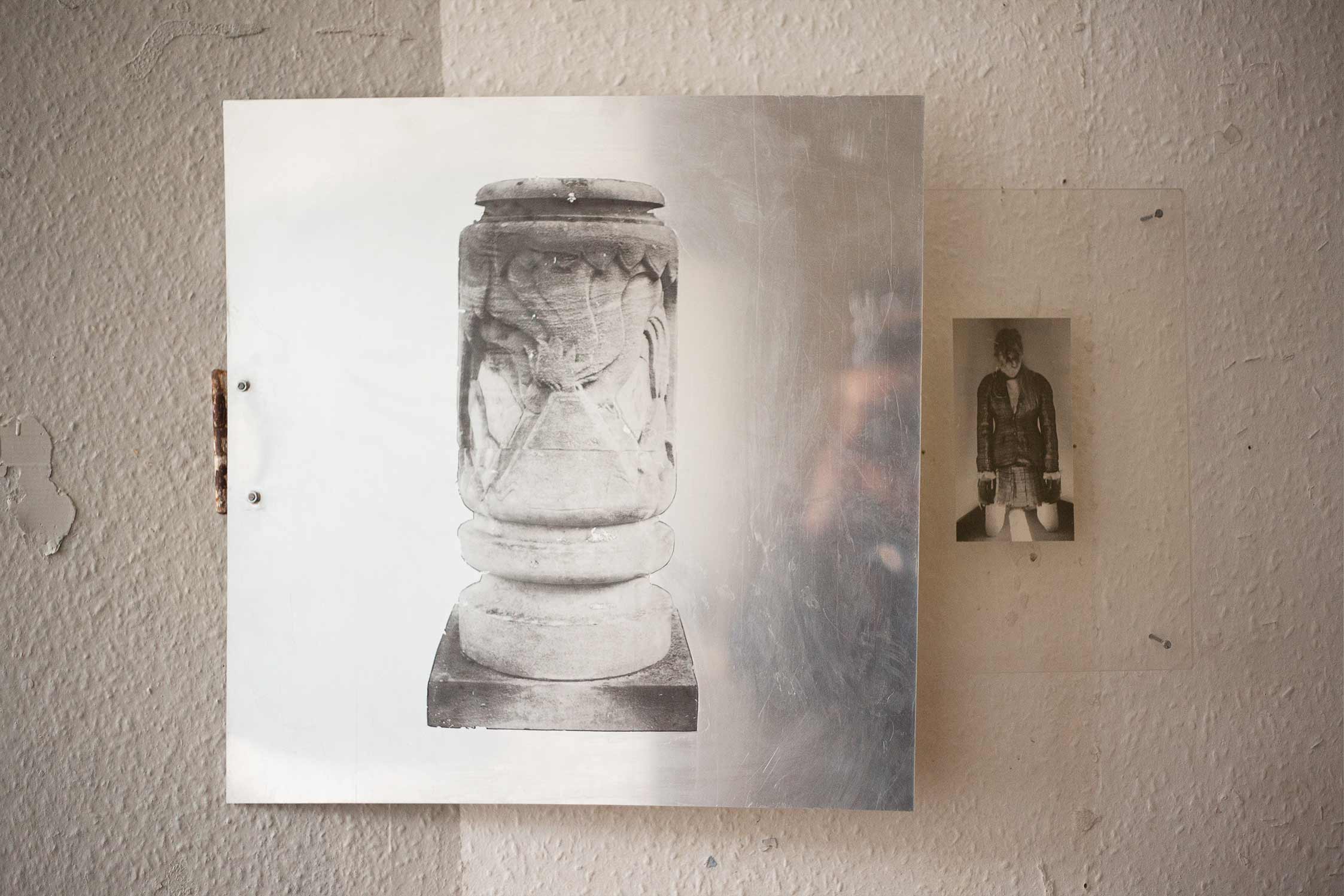 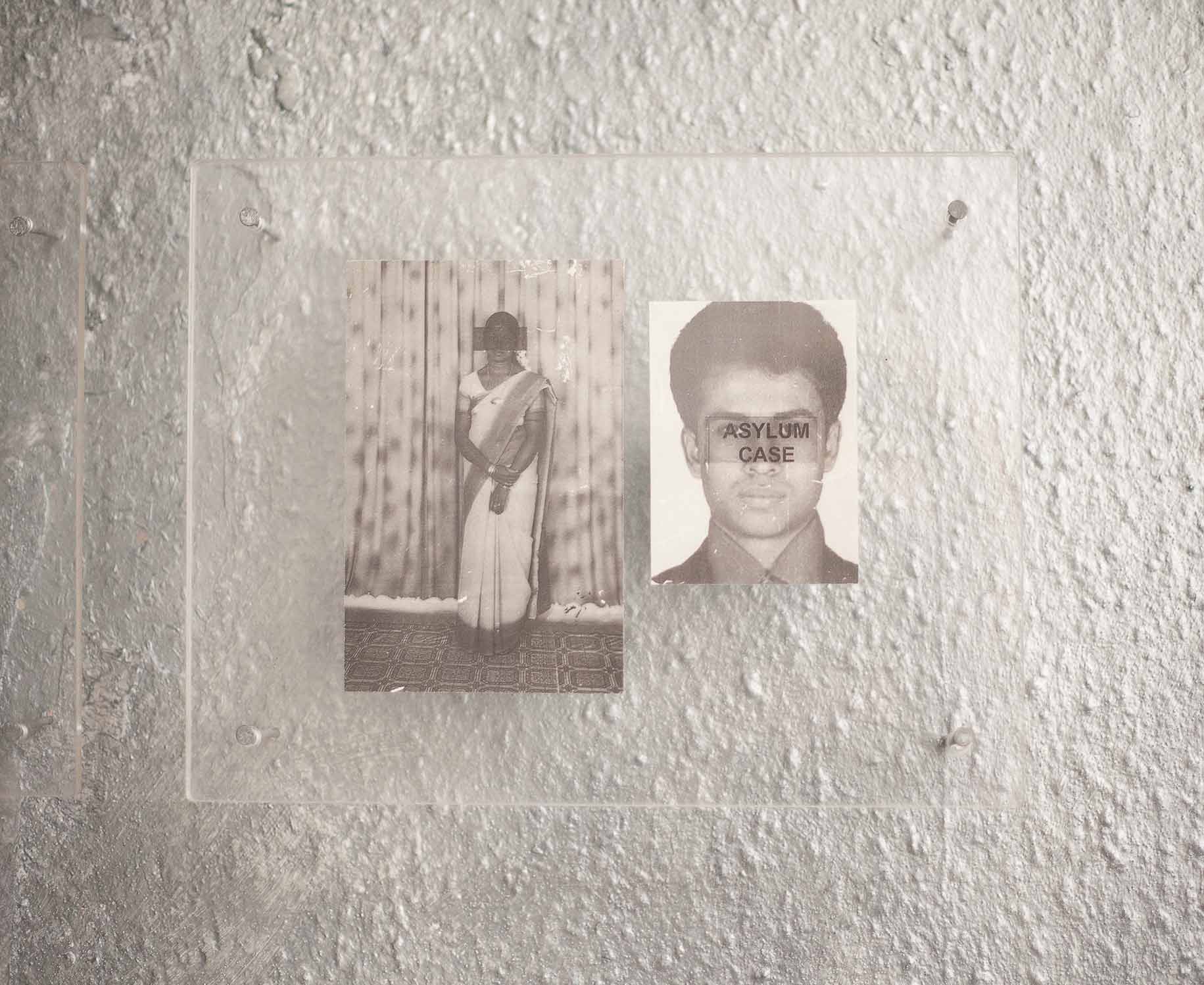 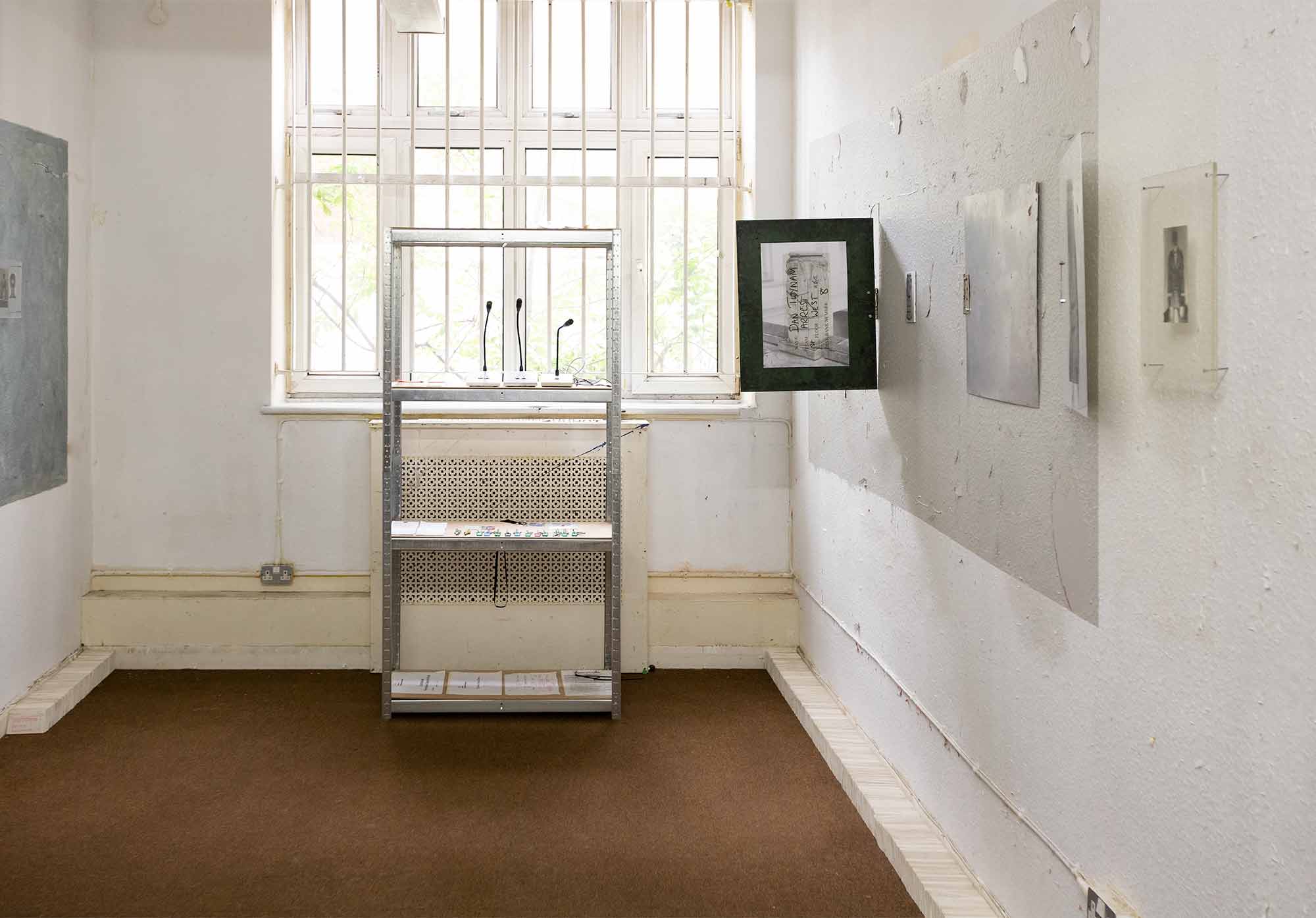 Electric House.Border Agency  documents the space currently known as Electric House, a grade II listed building in the heart of East Croydon undergoing redevelopment. The photographs survey the compression of two uses of the building that signal the heritage (official or not) of Croydon public services architecture. Site analysis - through photographic documentation and archival reserch - evidence the first era of the building, and the overlooked influence of metaphysics, in the work of British architect Robert Atkinson, commissioned by the County Borough of Croydon to create the Electricity showrooms, between 1939 -1942.  And exposes the second life of the building as the infamous UK Border Agency, modernised from the original showrooms into offices and interview rooms in the 1990s. 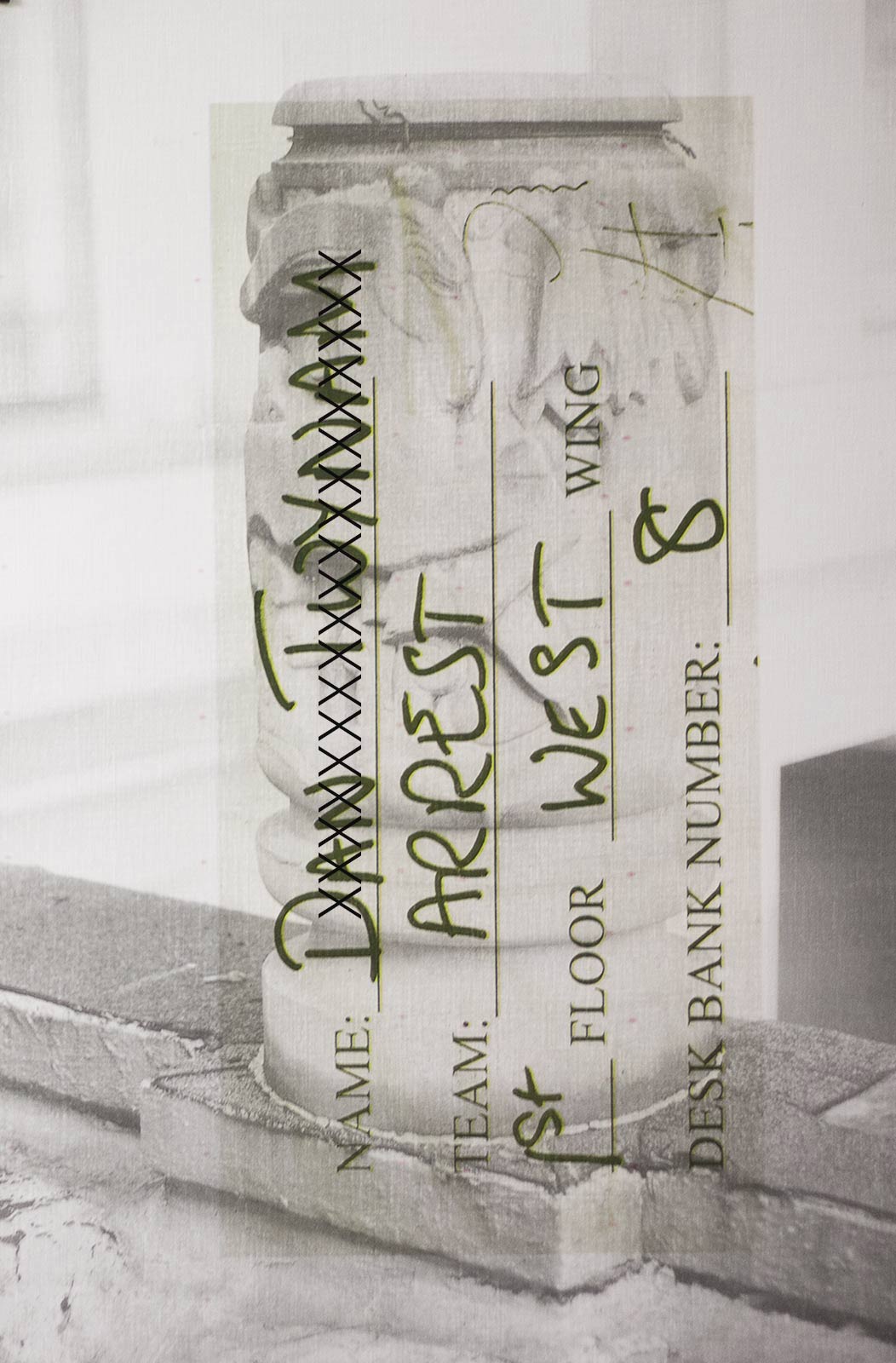 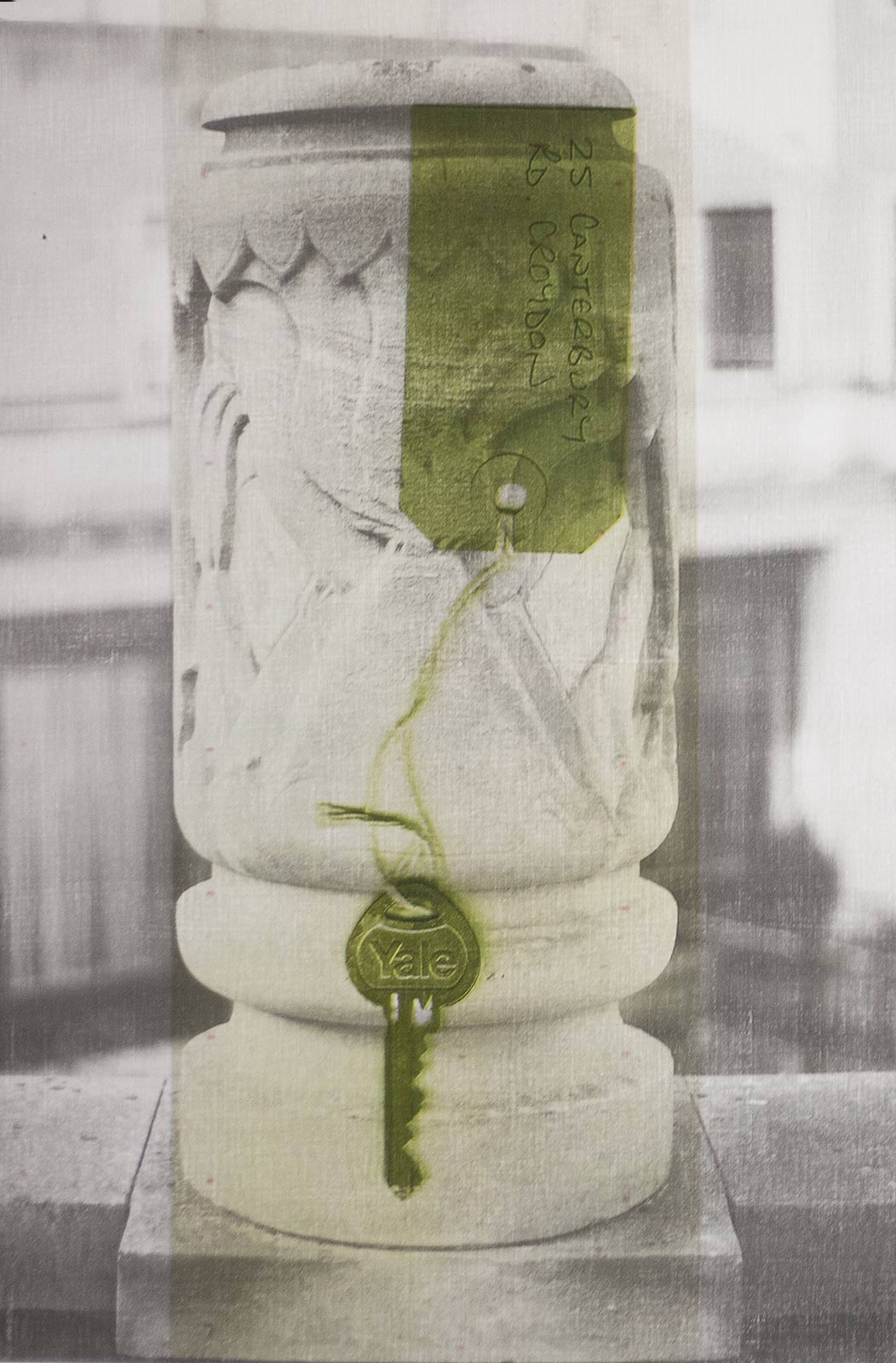 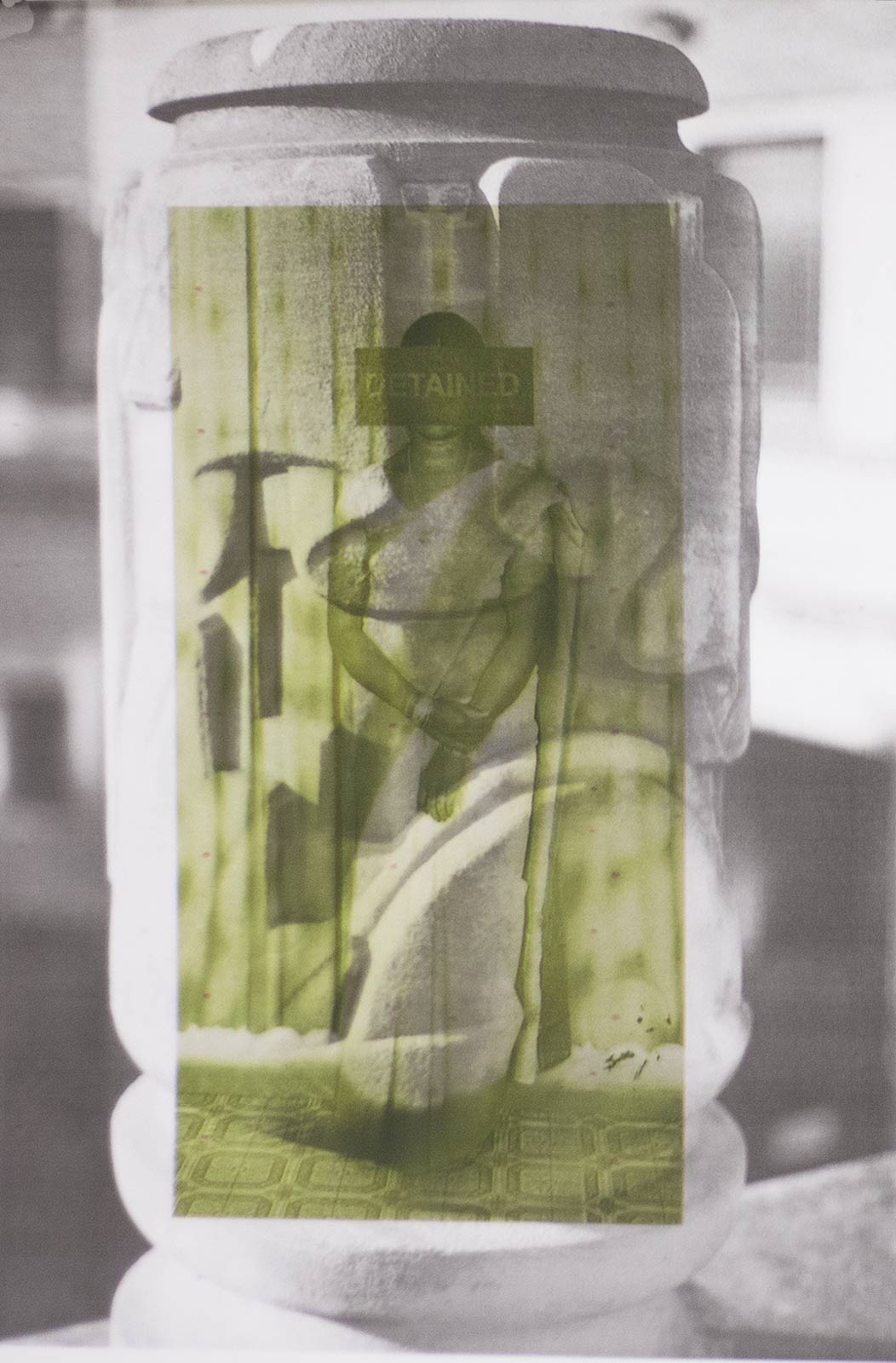