London Marathon, April 28 2019
An estimated 414,168 runners.
A 26.2-mile route.
Started in three separate points around Blackheath.
The 'red route’ passes through Woolwich.
Here, participants were photographed
running by the former Rapier missile-training dome
behind the brick wall of the Royal Artillery Barracks.
Overheated by then, runners discard of their clothes.
Photographs of the runners and the dome
were compiled into photozines
and sewn into the found running wear. 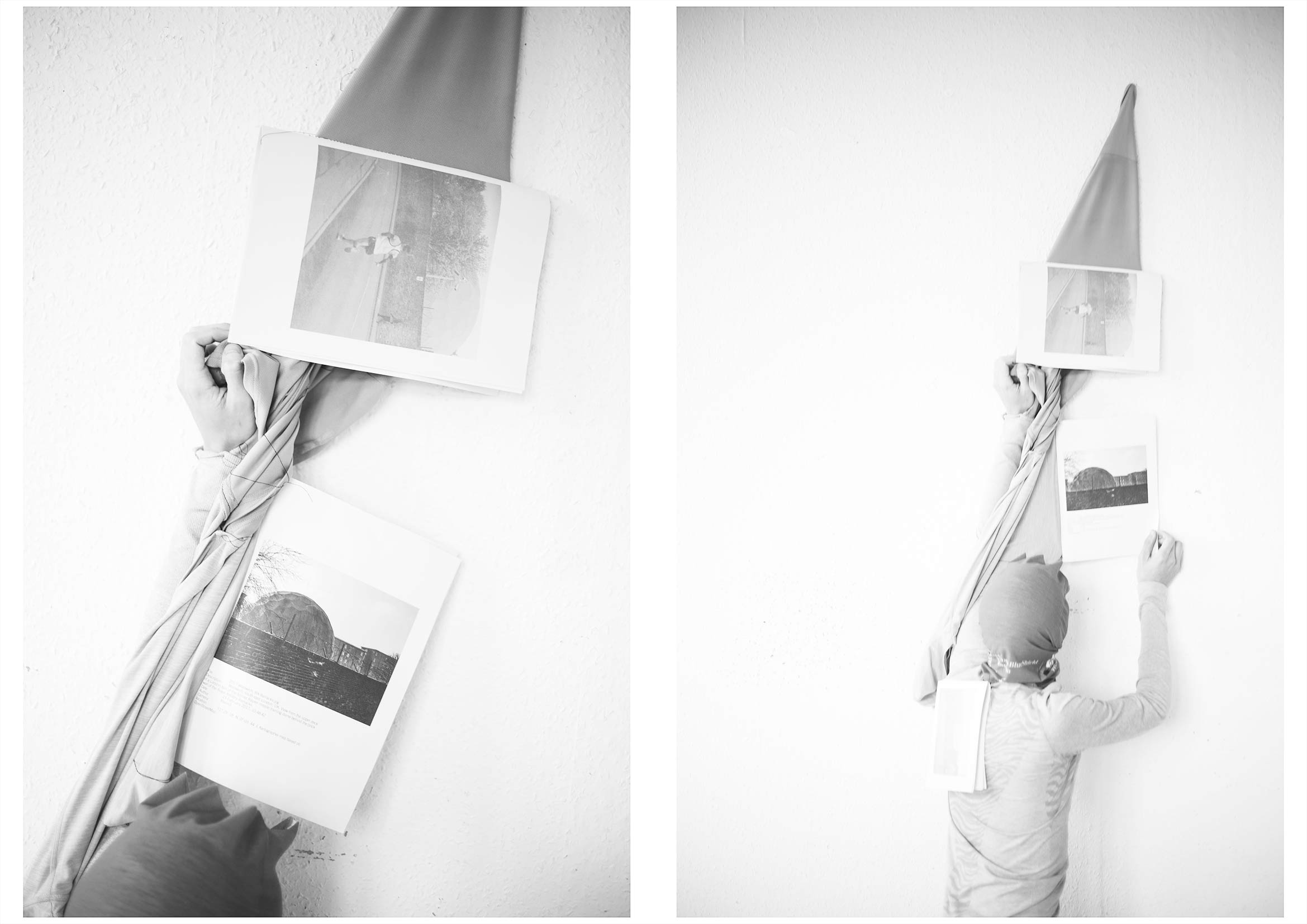 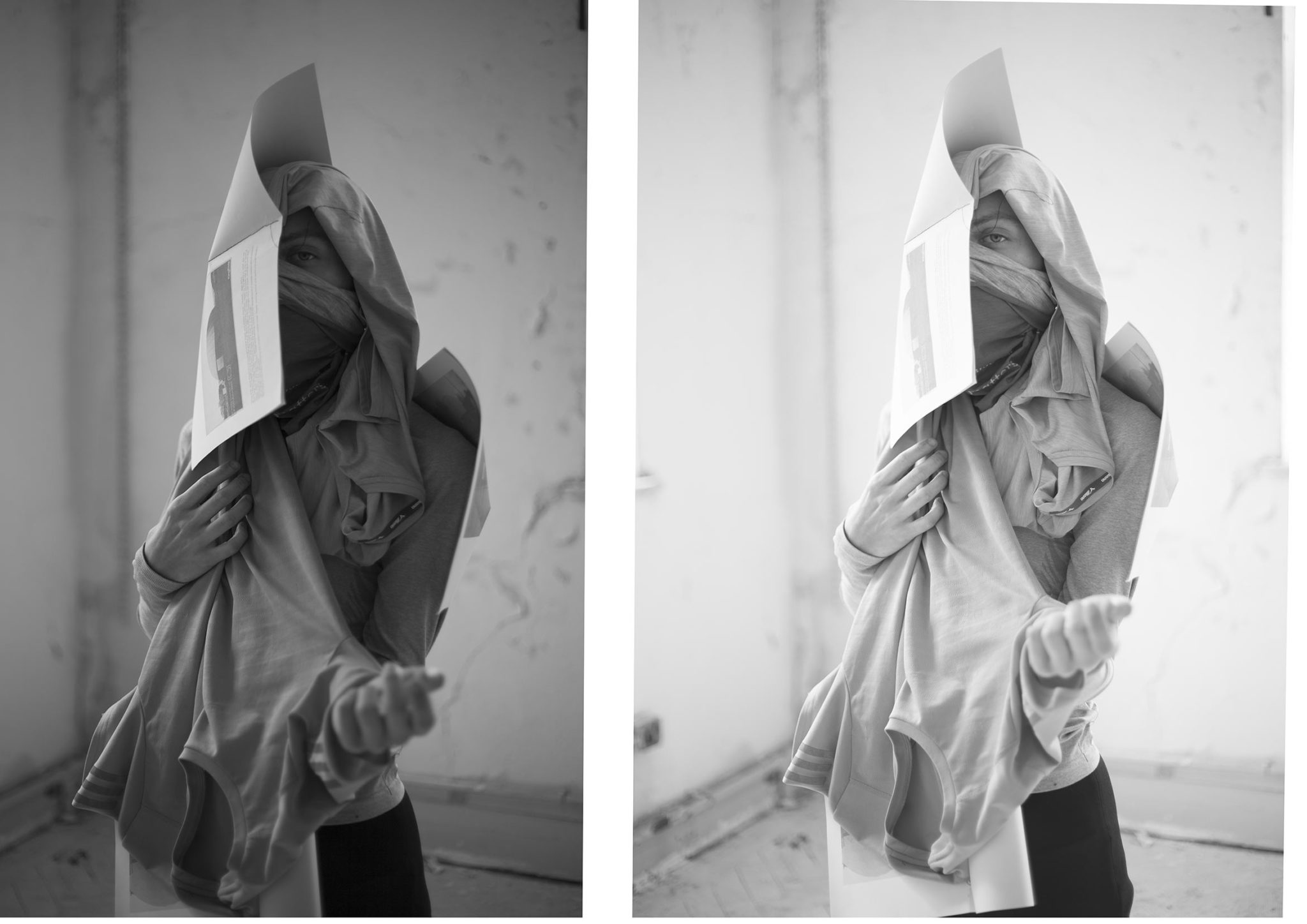 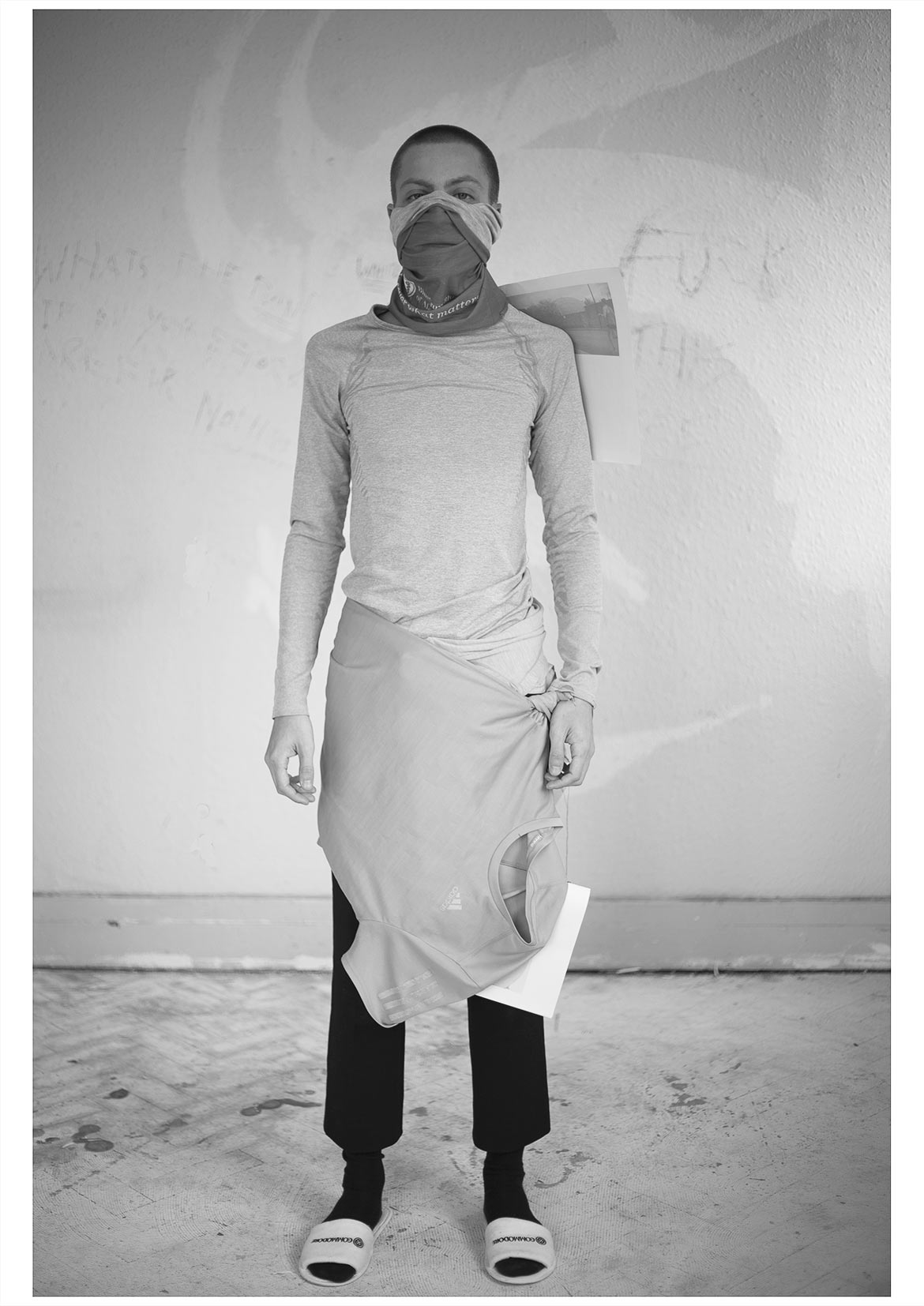 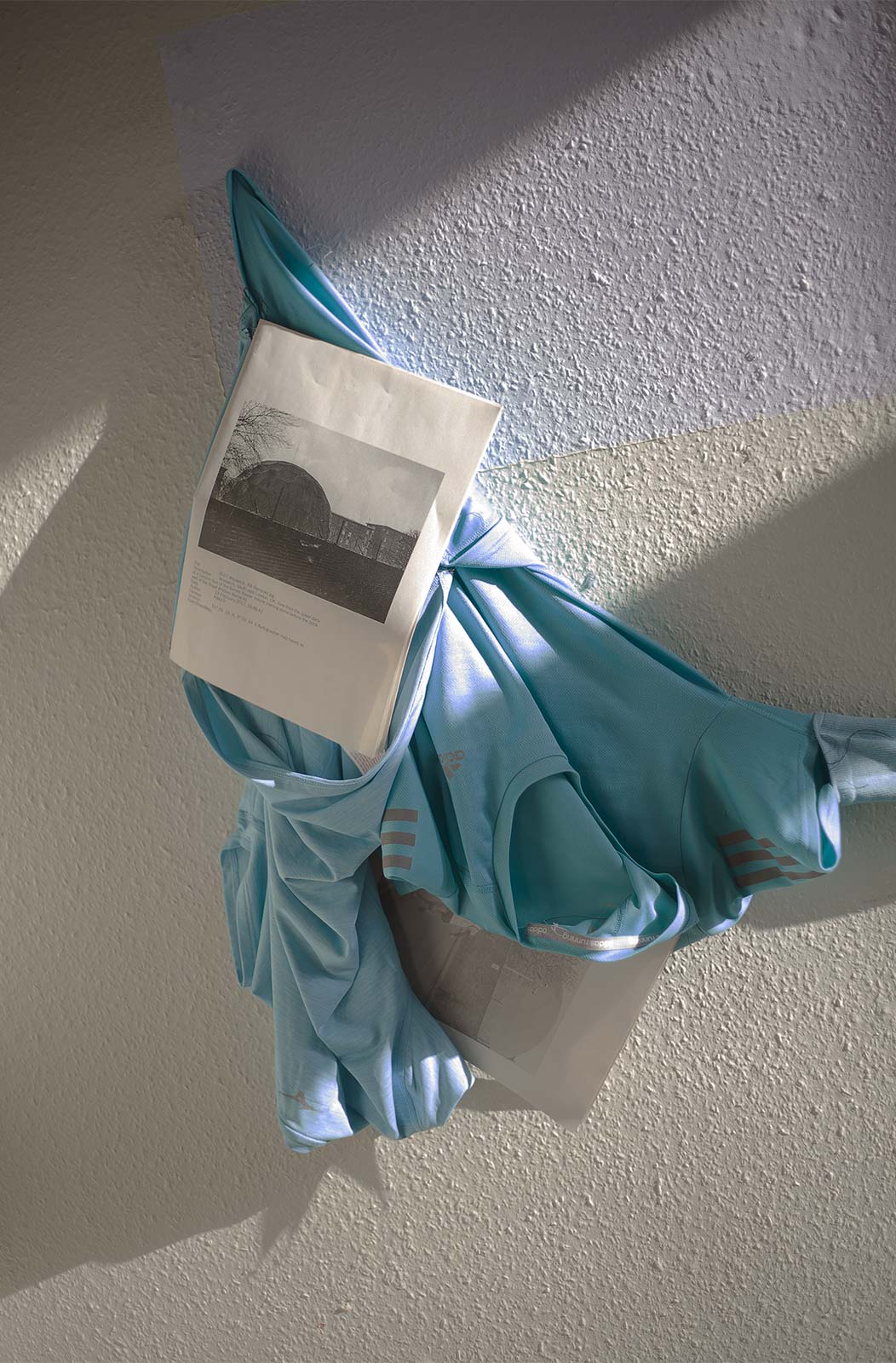 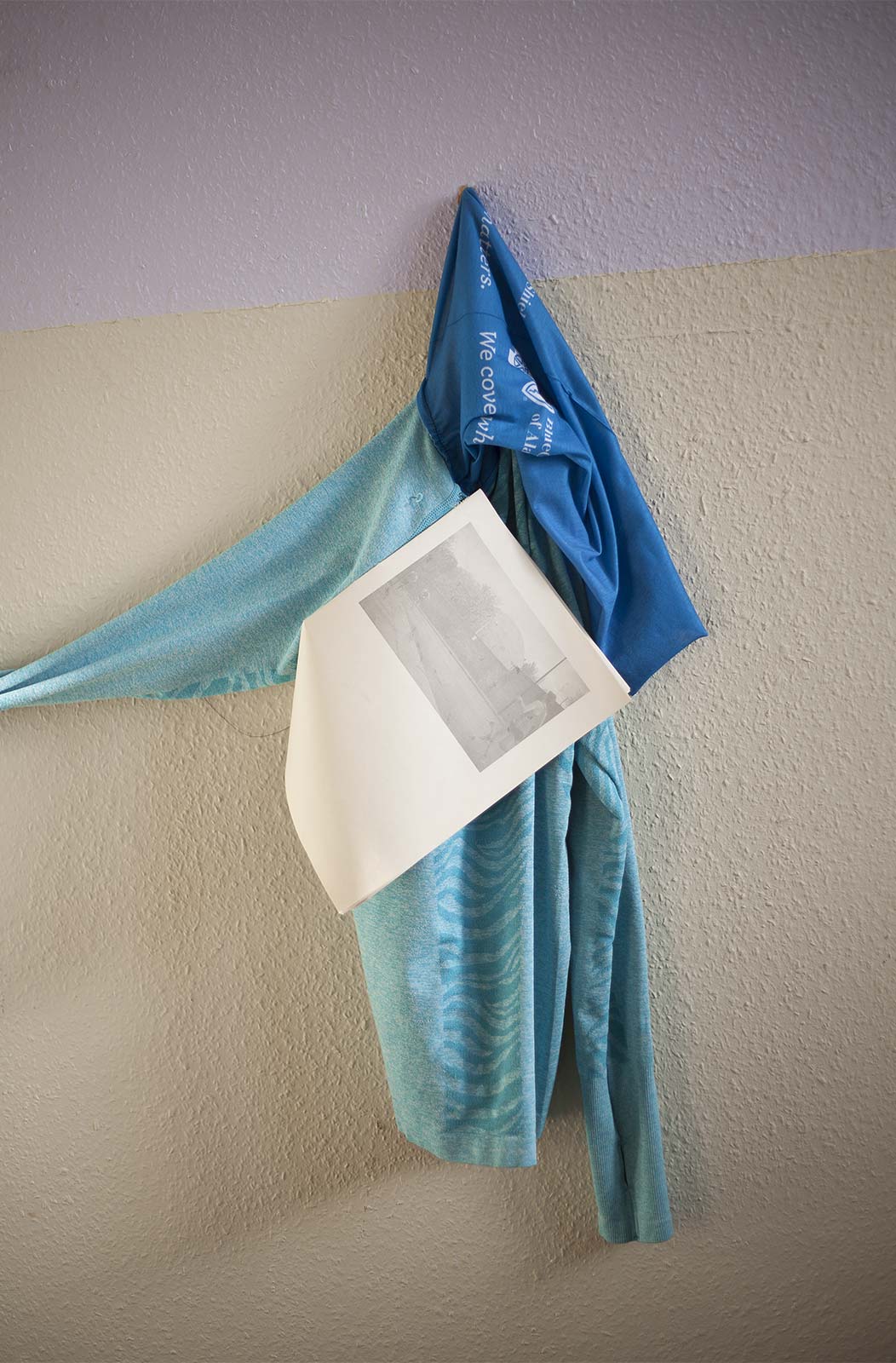 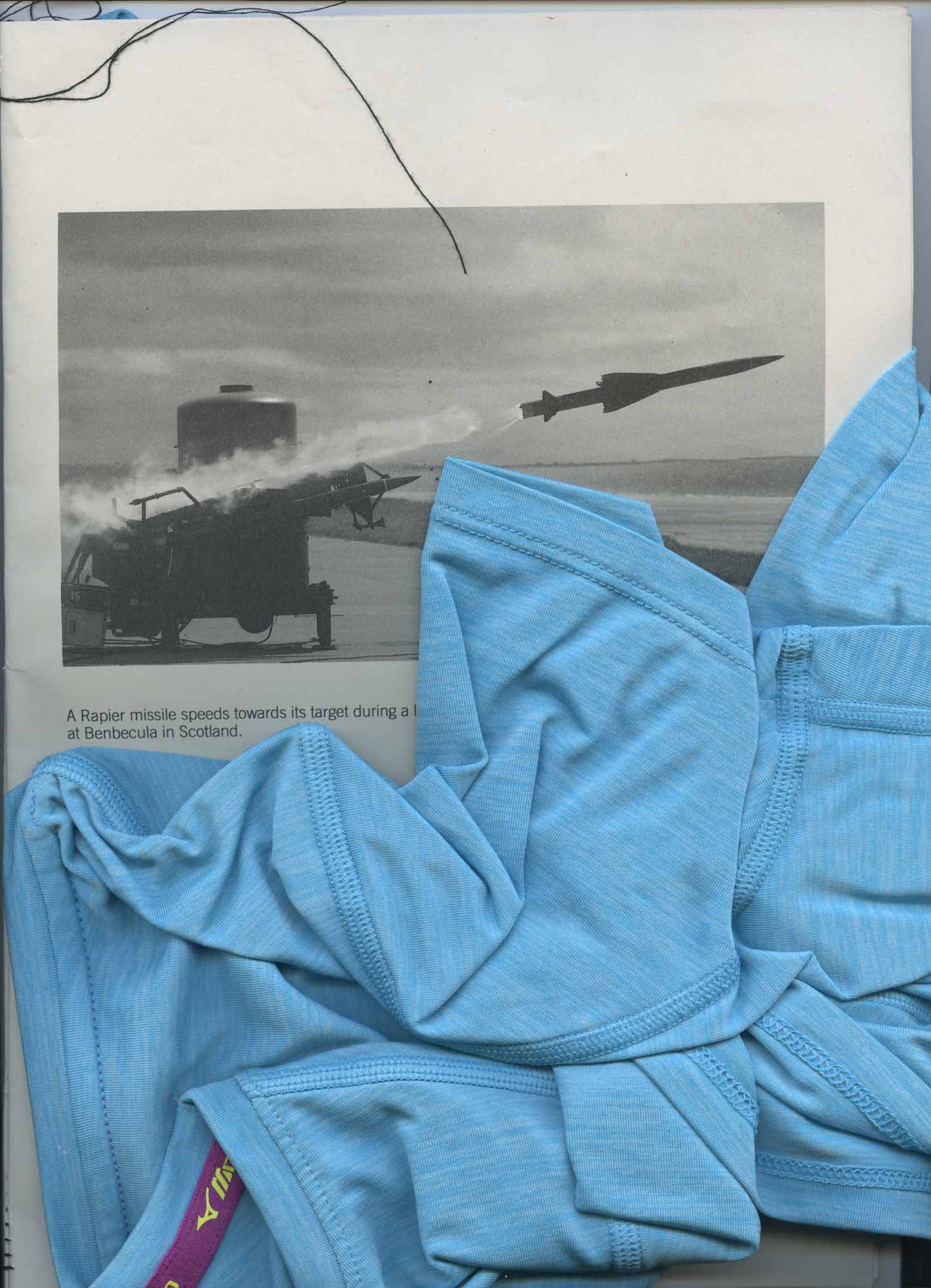 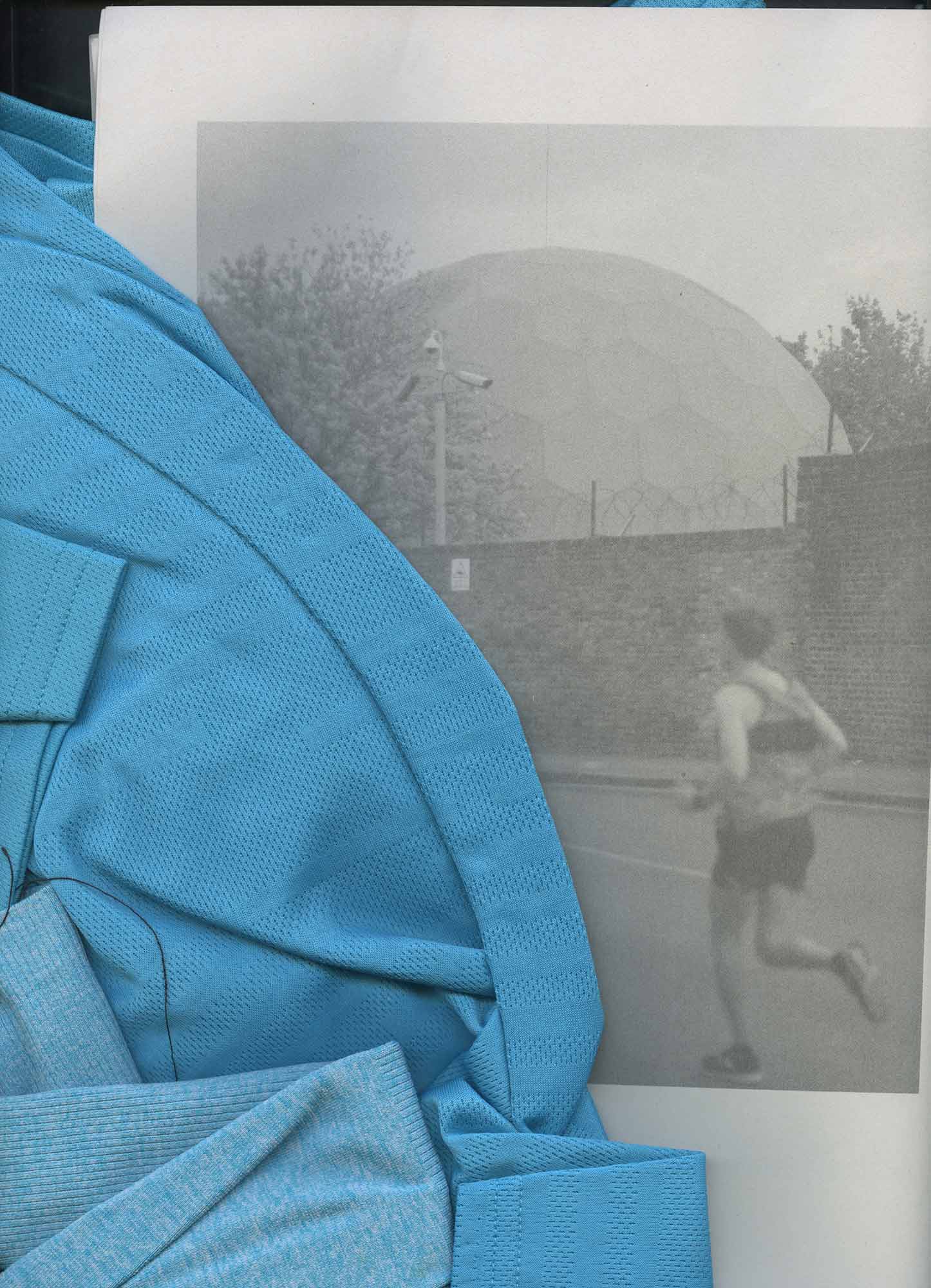 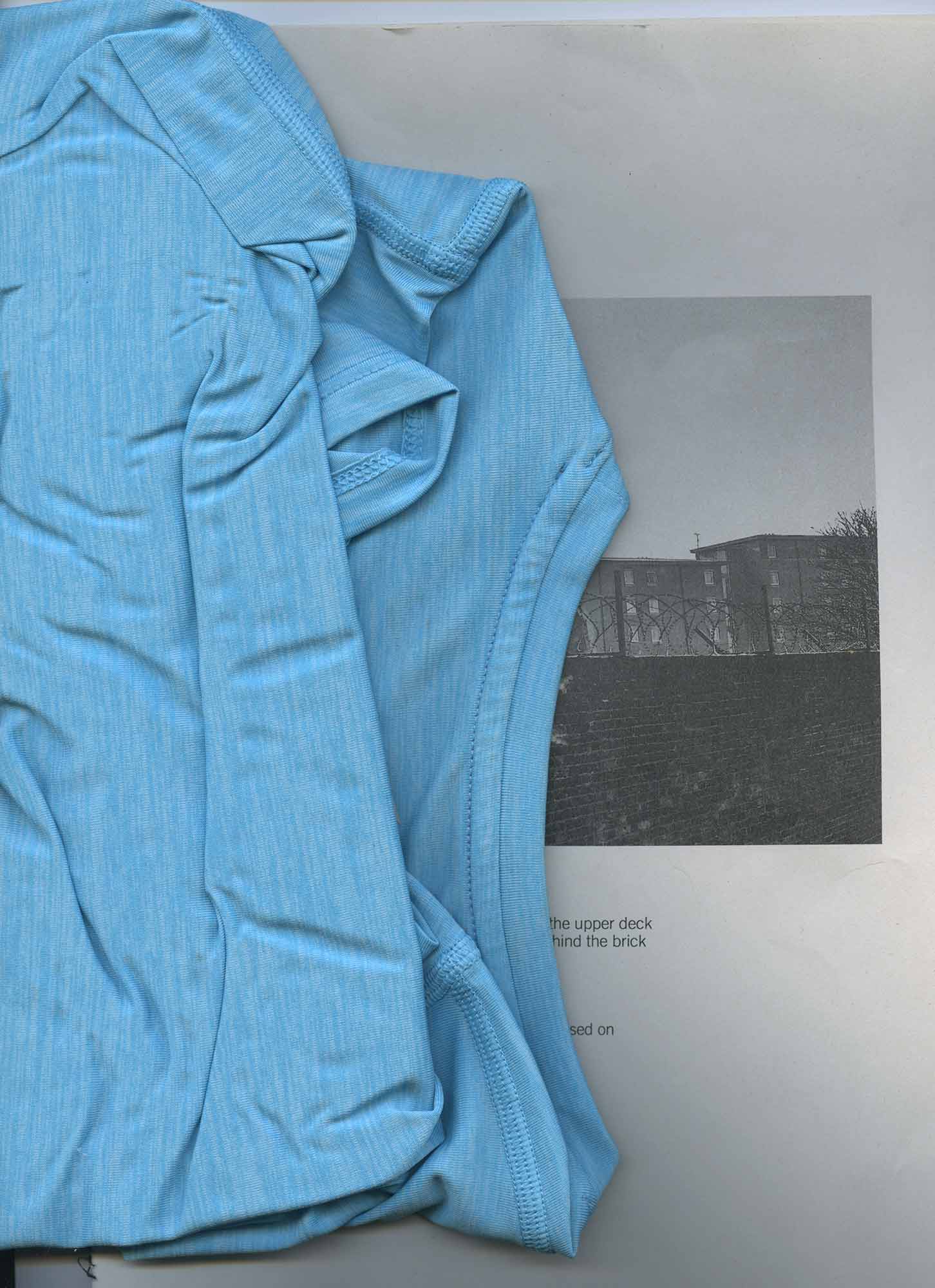