(3.06 billion cycles per second is the clock speed of the computer used to create the photoworks, expressed in gigahertz: 3.06 GHz. The computer is only one of the mediating elements in this practice, connected to capturing, editing, printing and publishing devices. An underlying trauma is the feeling of loss: emotional, social and technological. Loss of loved ones, lived spaces and computing power) 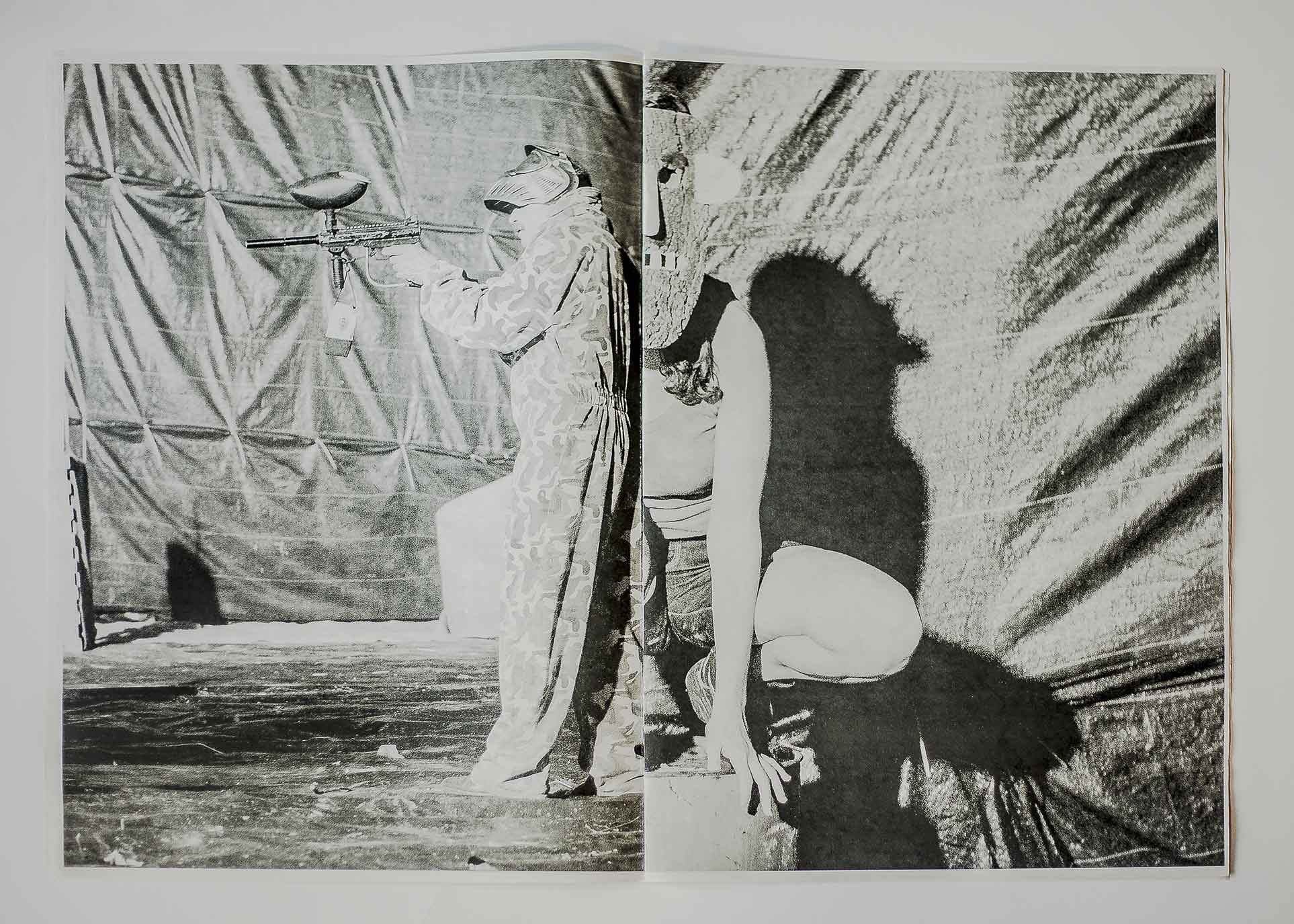 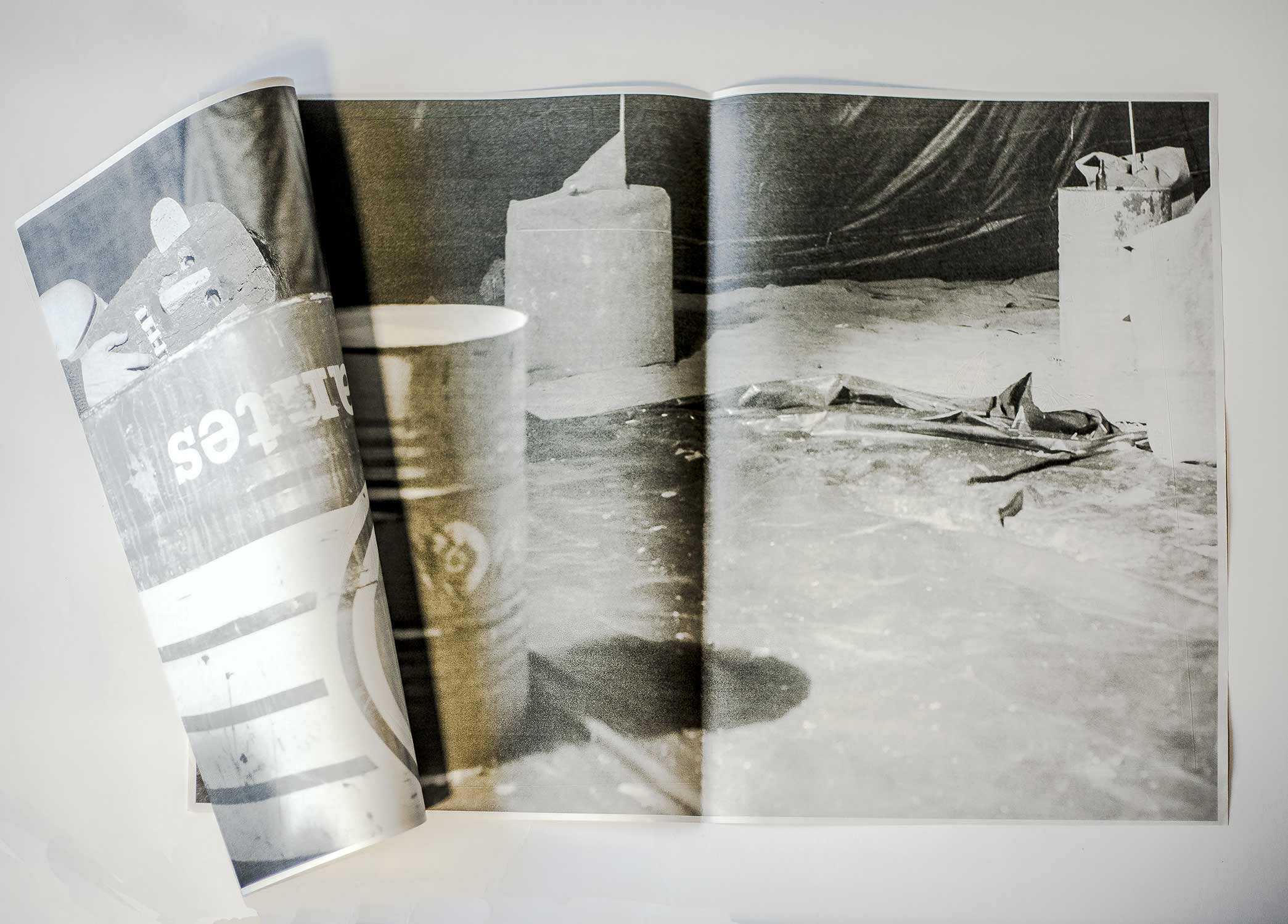 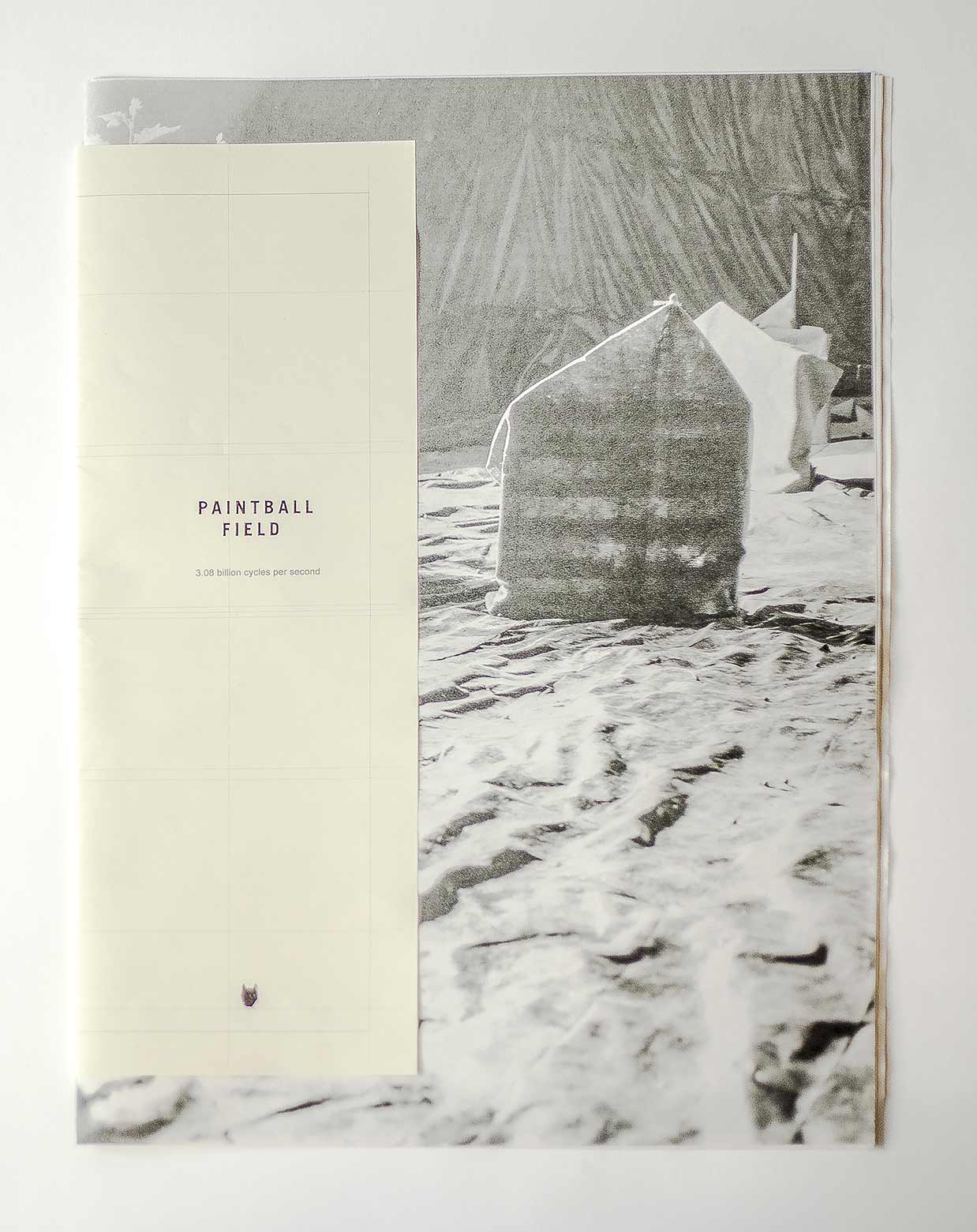 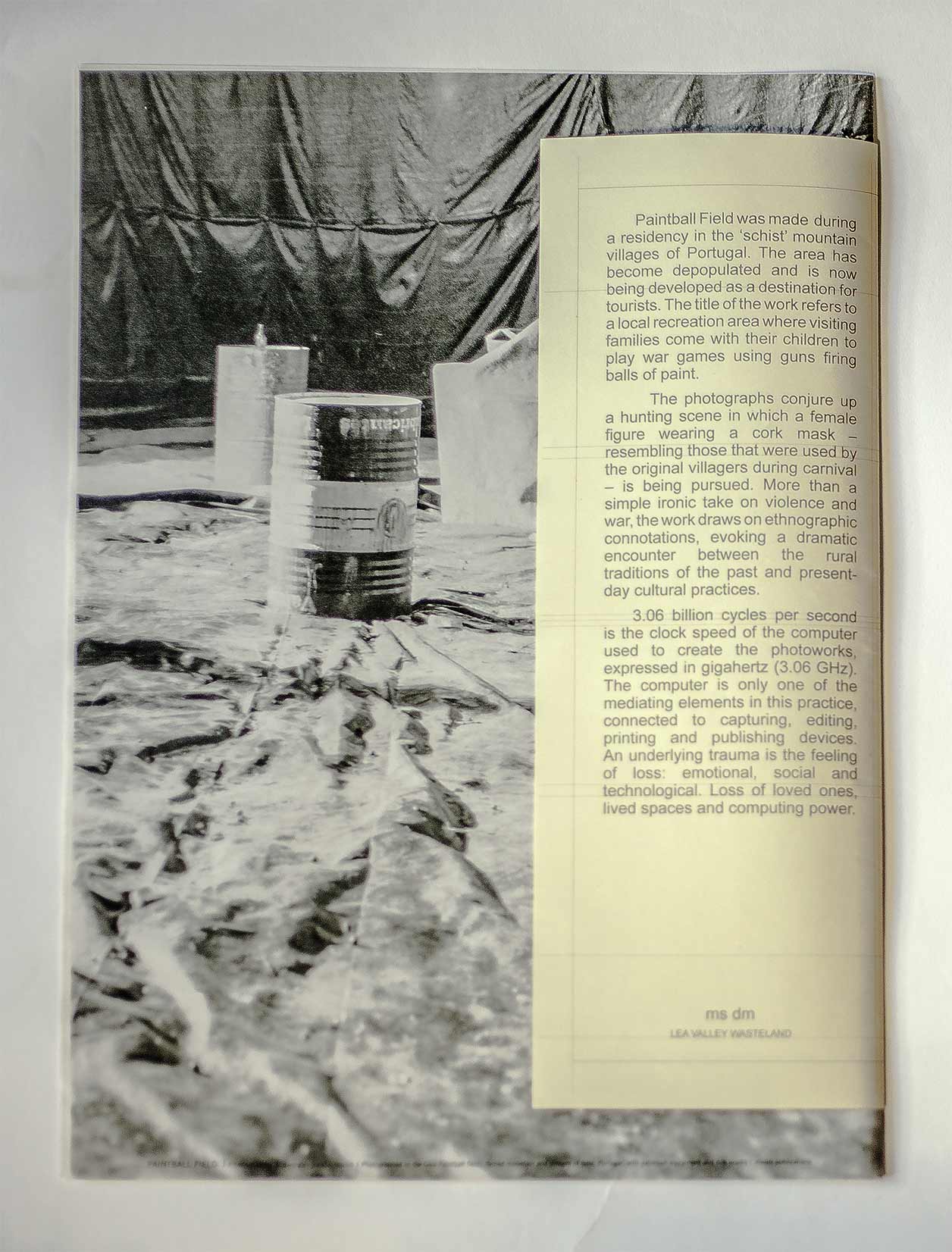 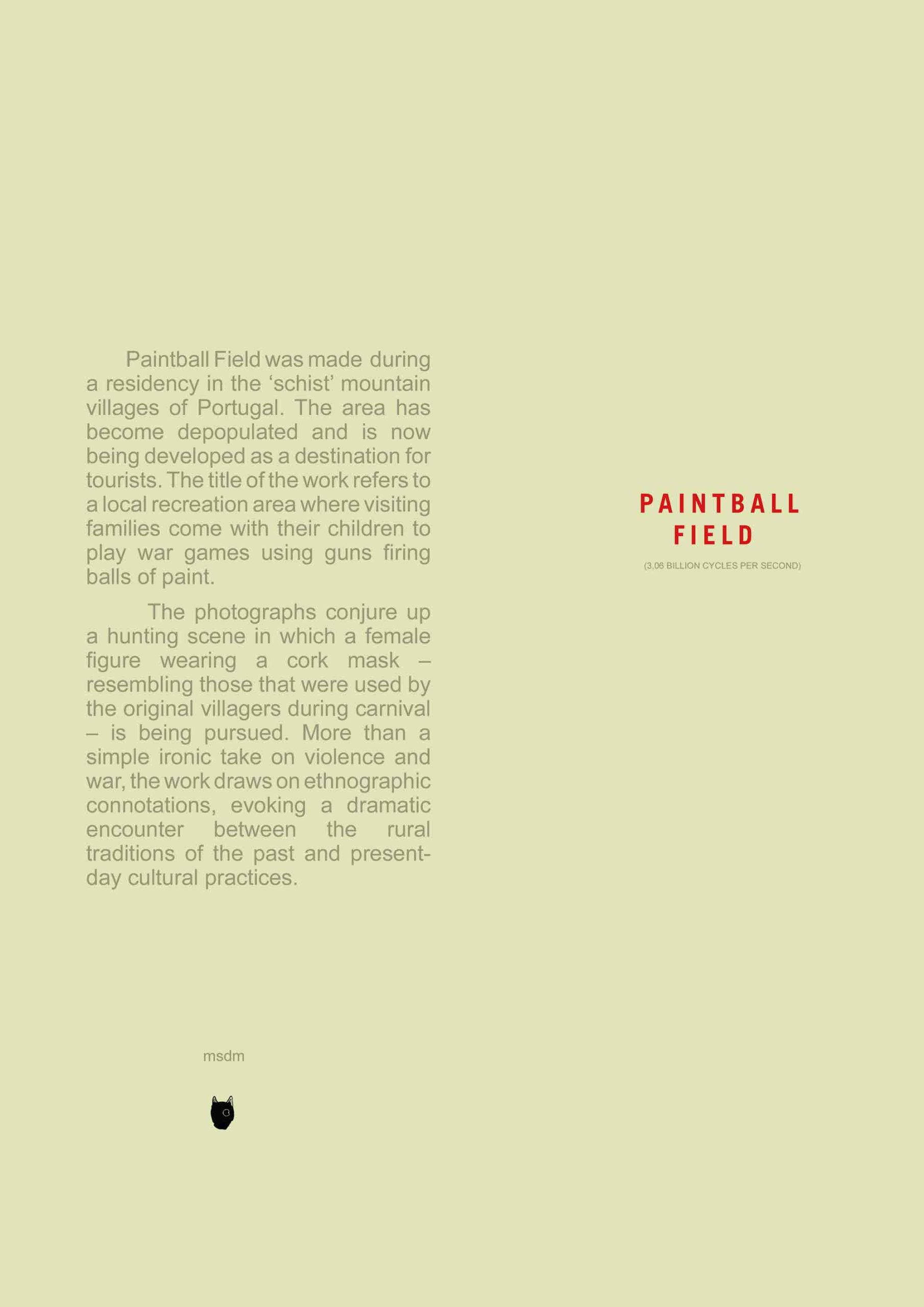 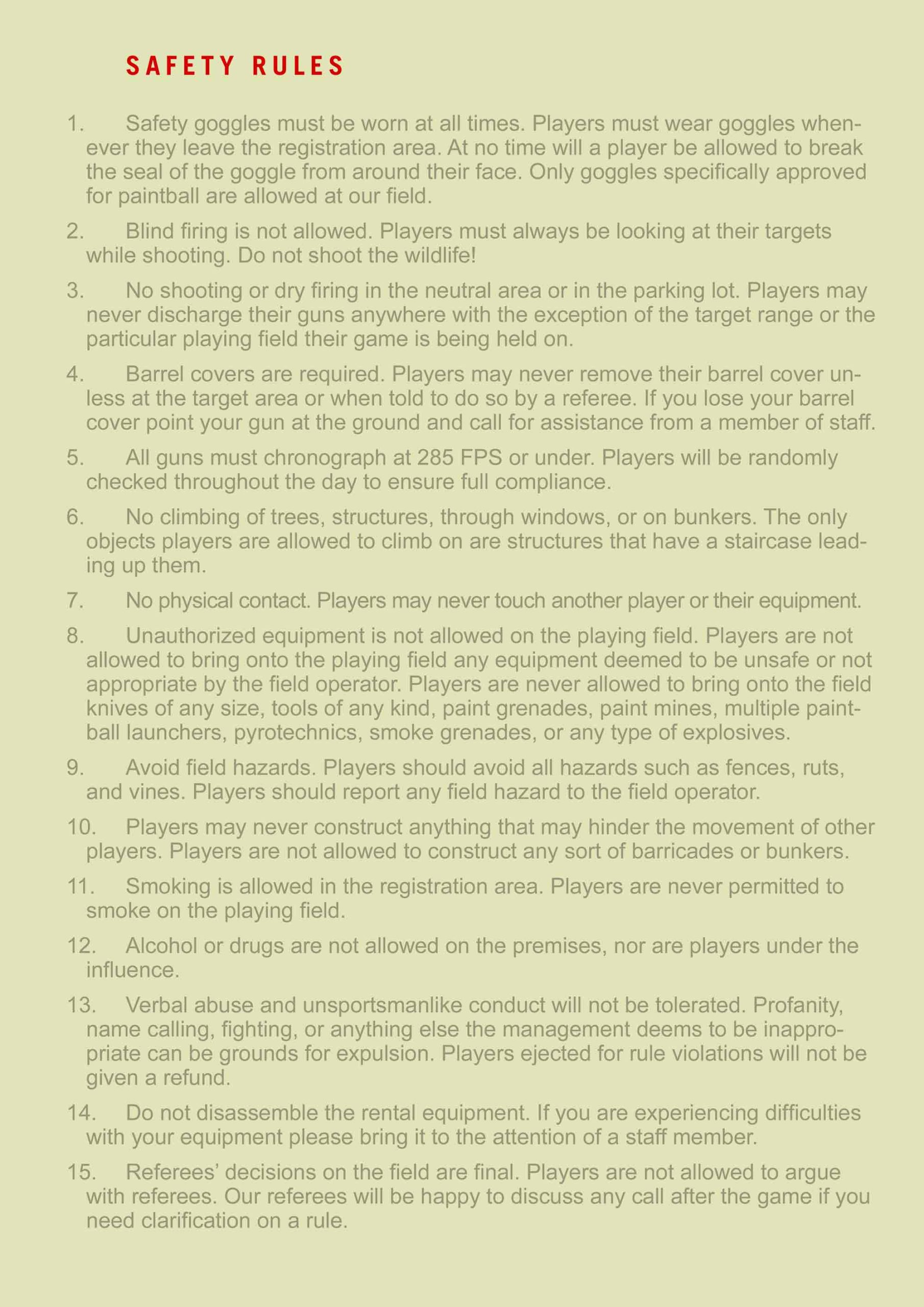 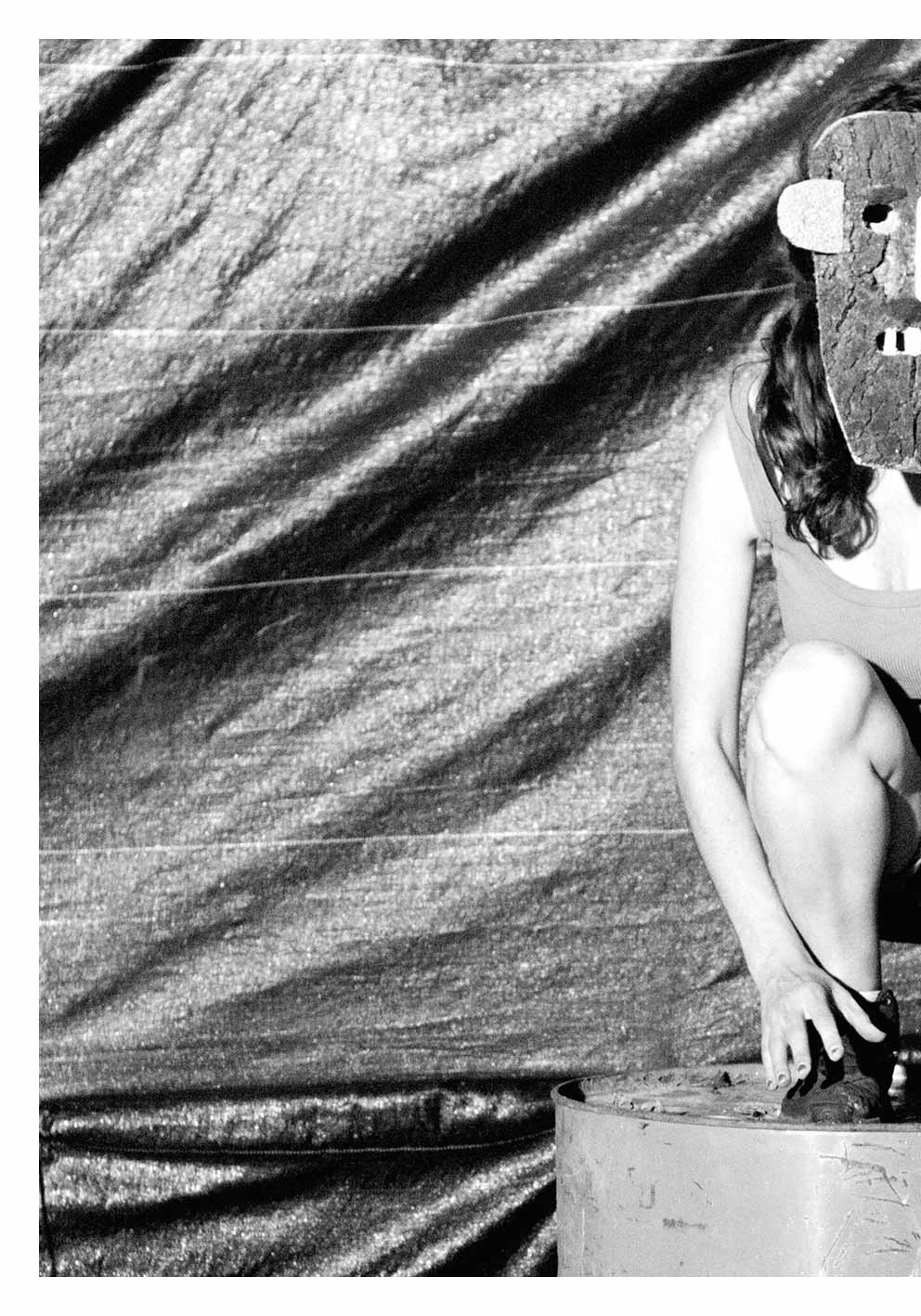 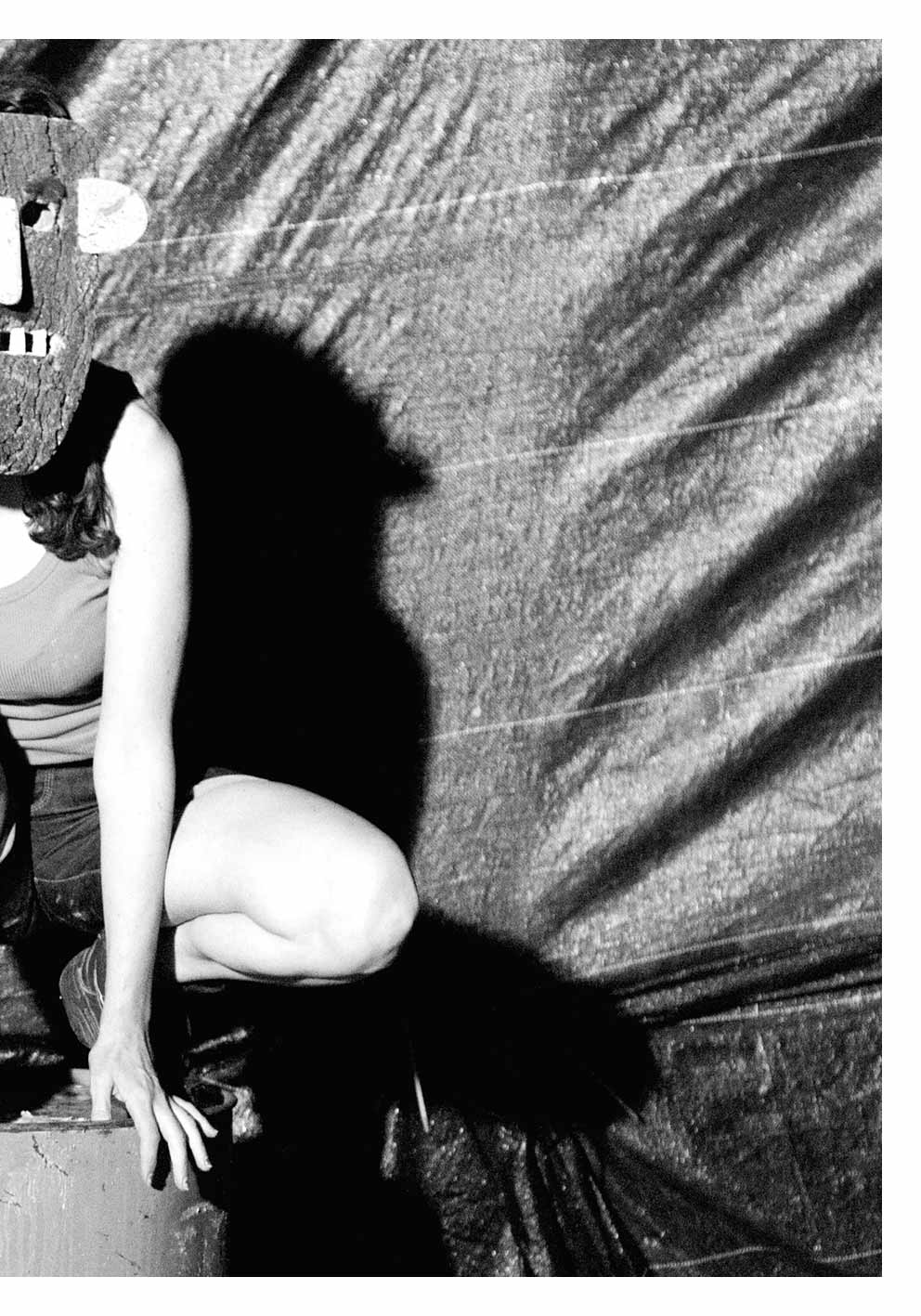 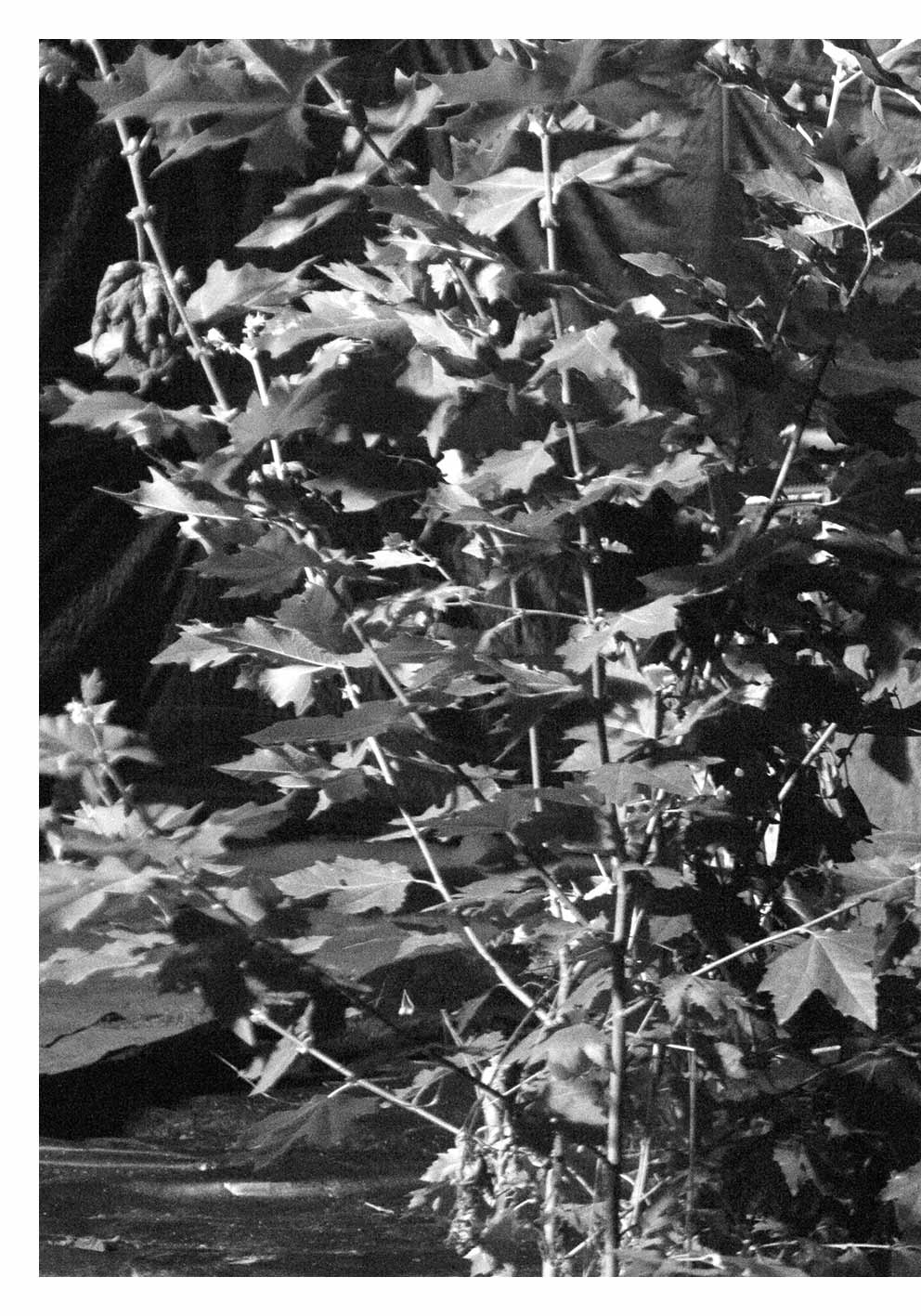 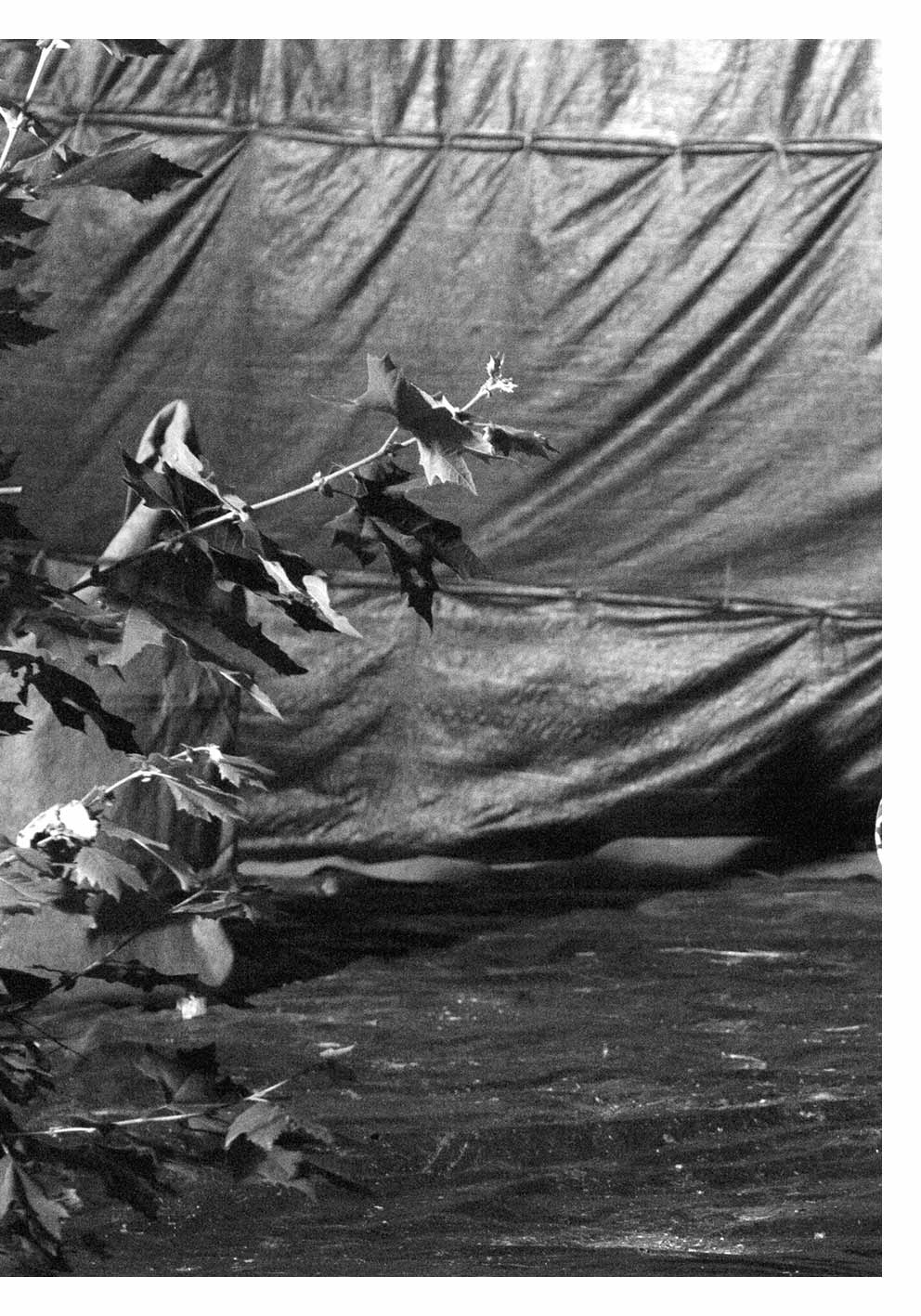 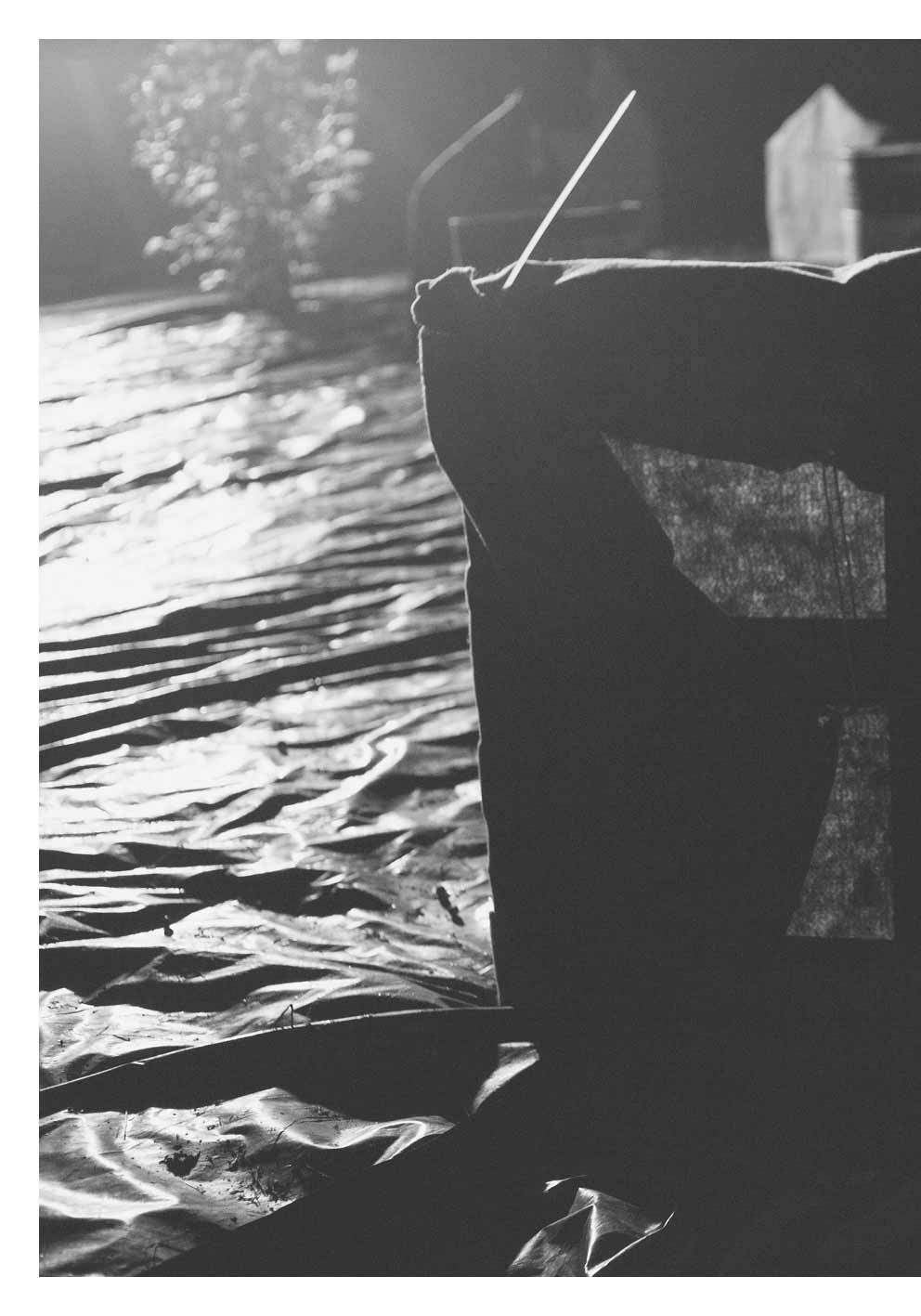 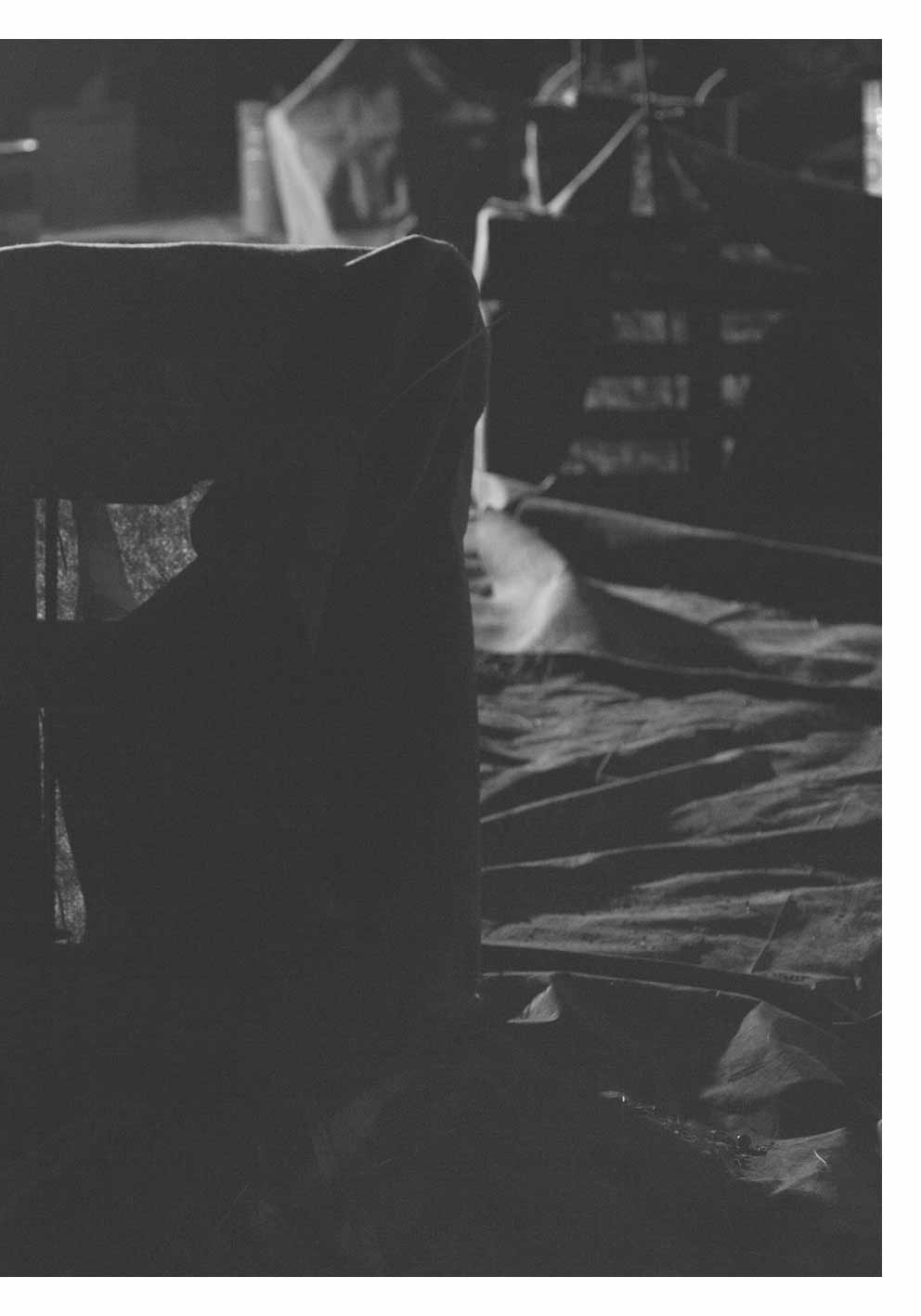 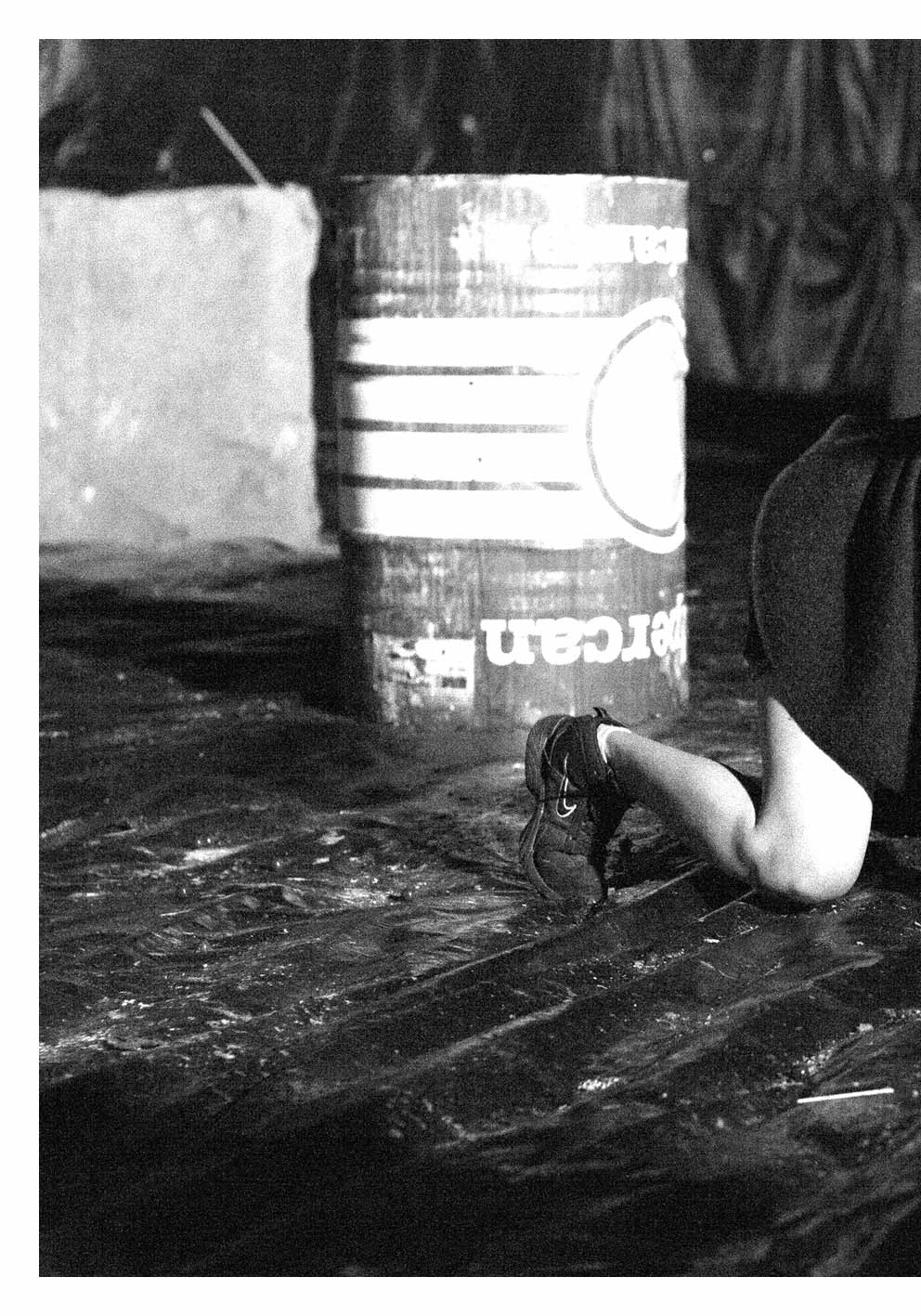 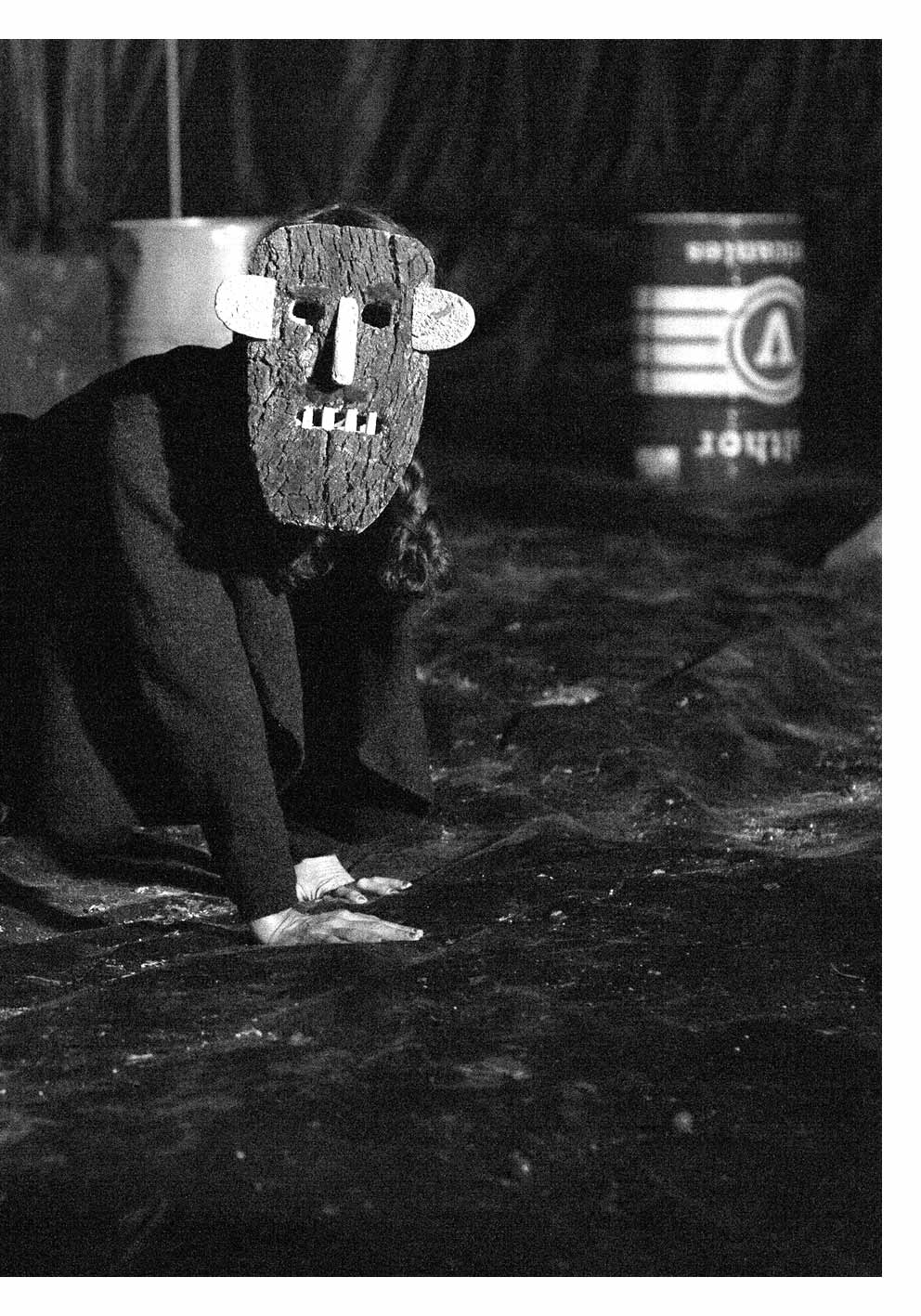 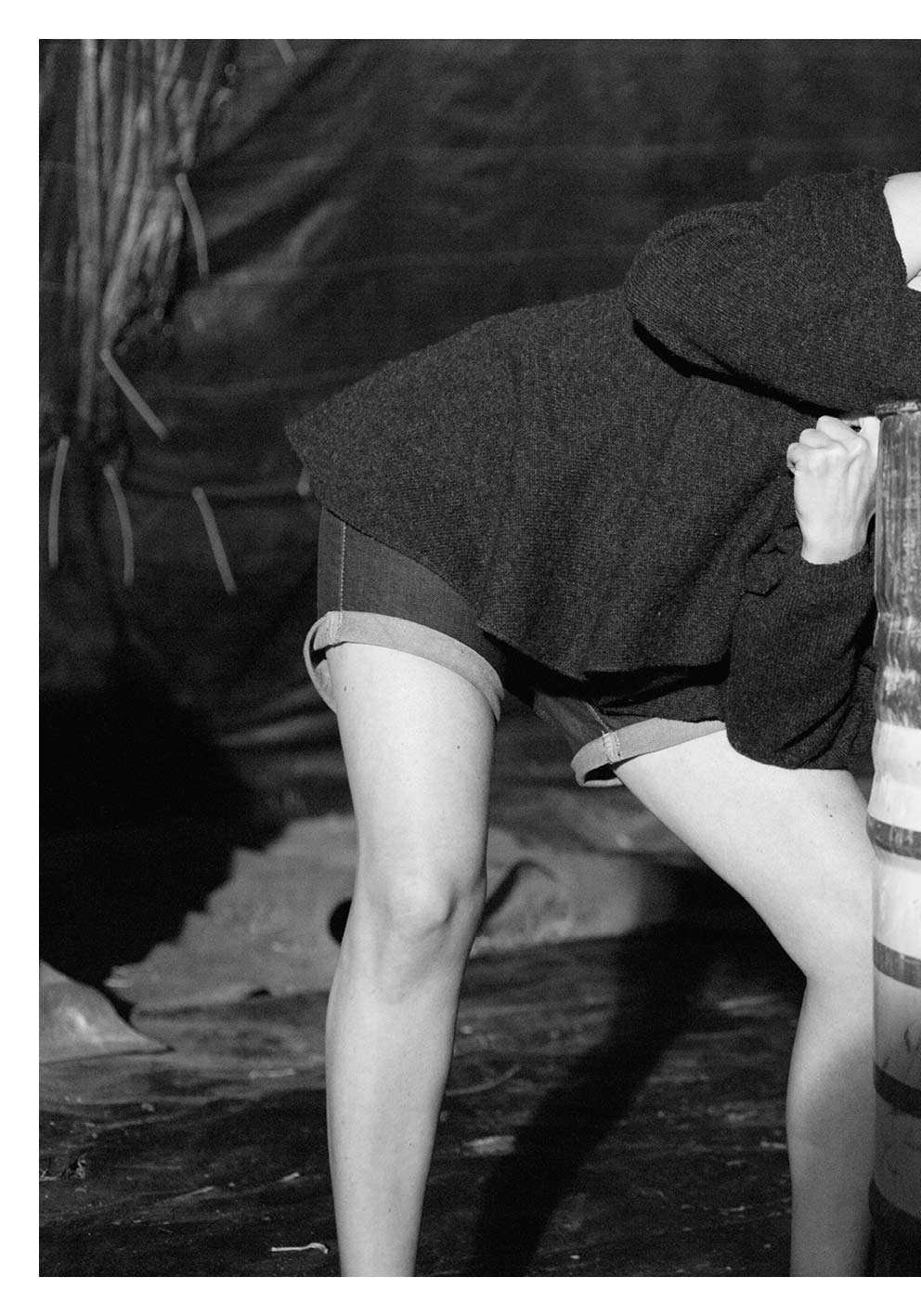 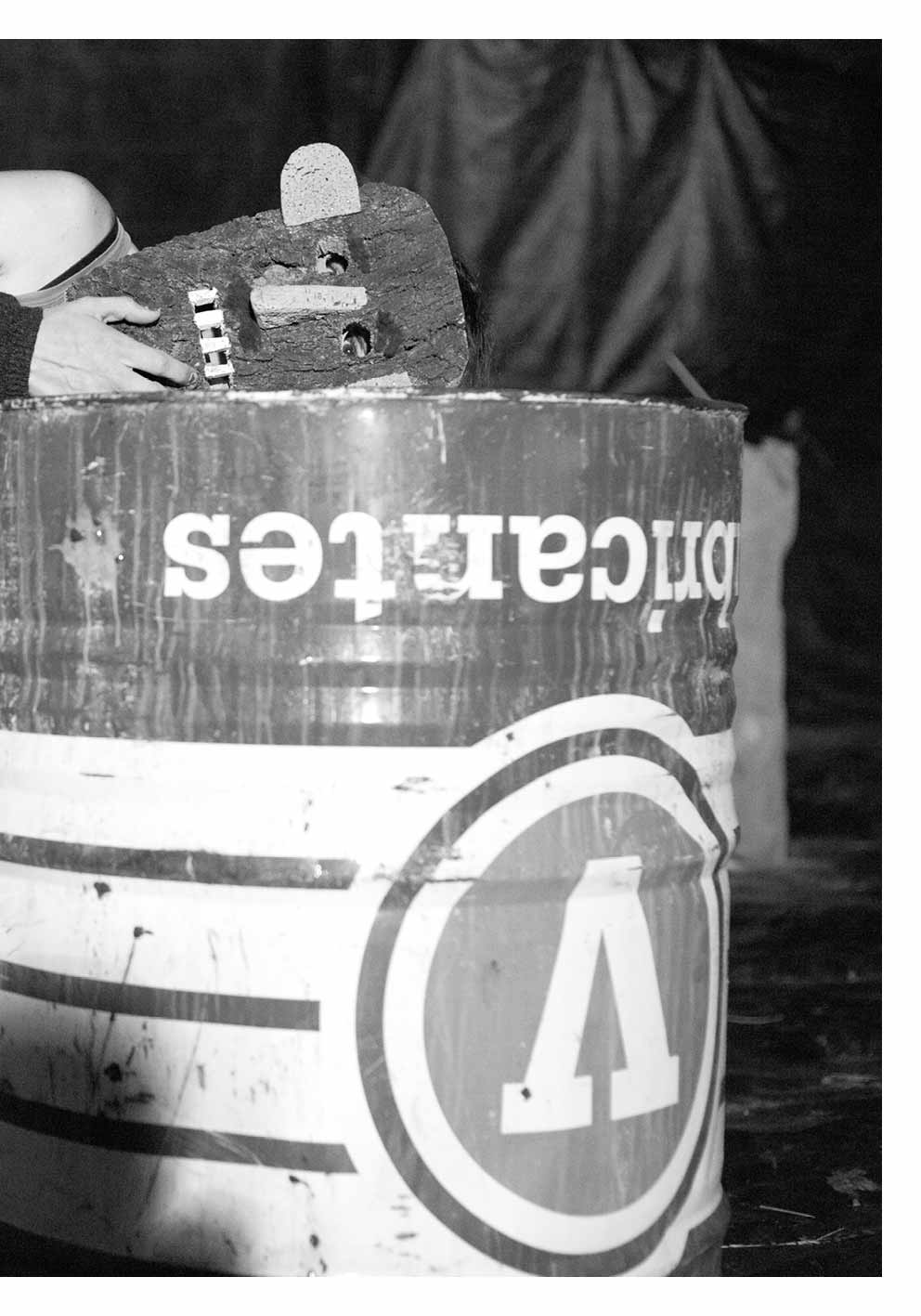 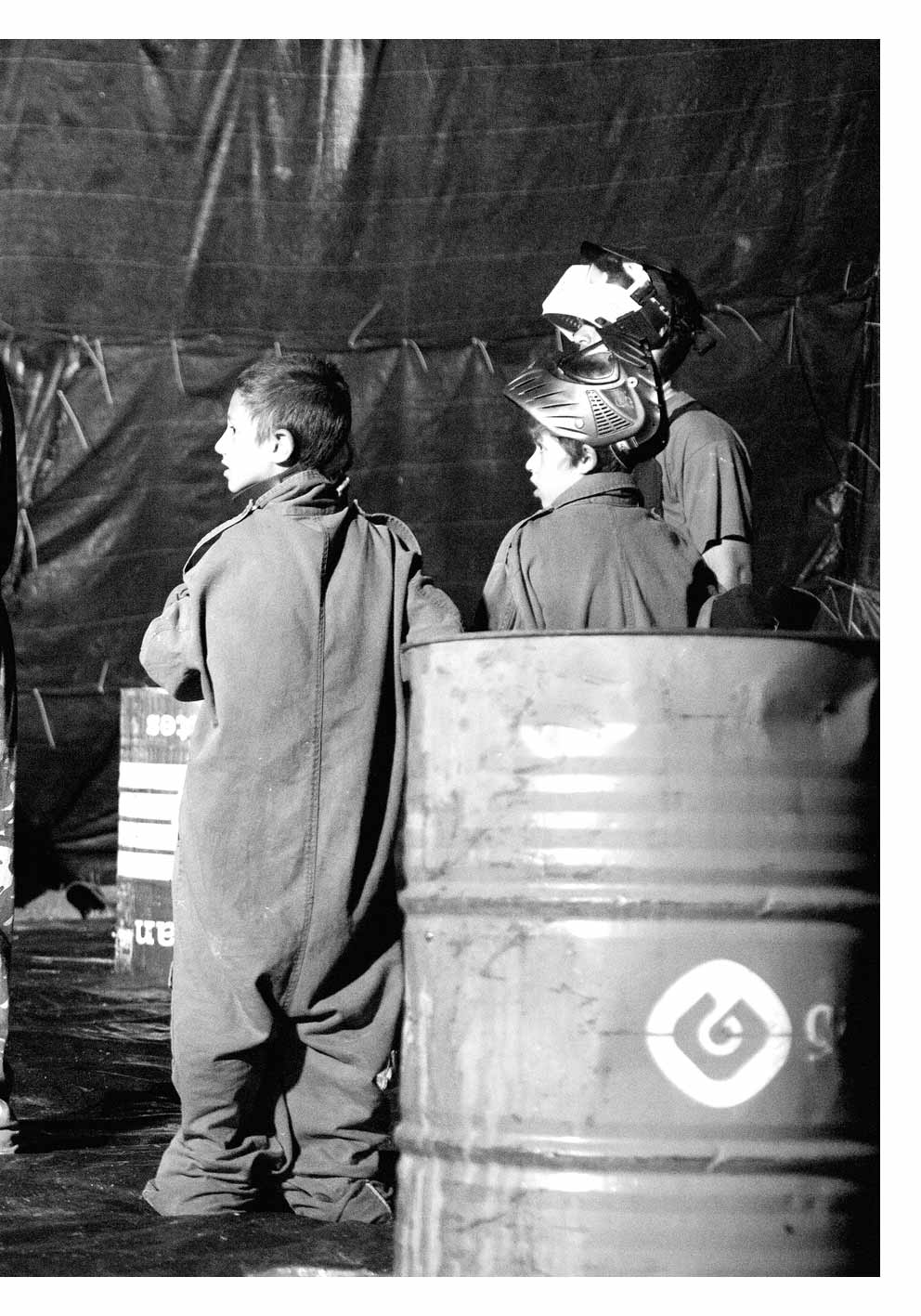 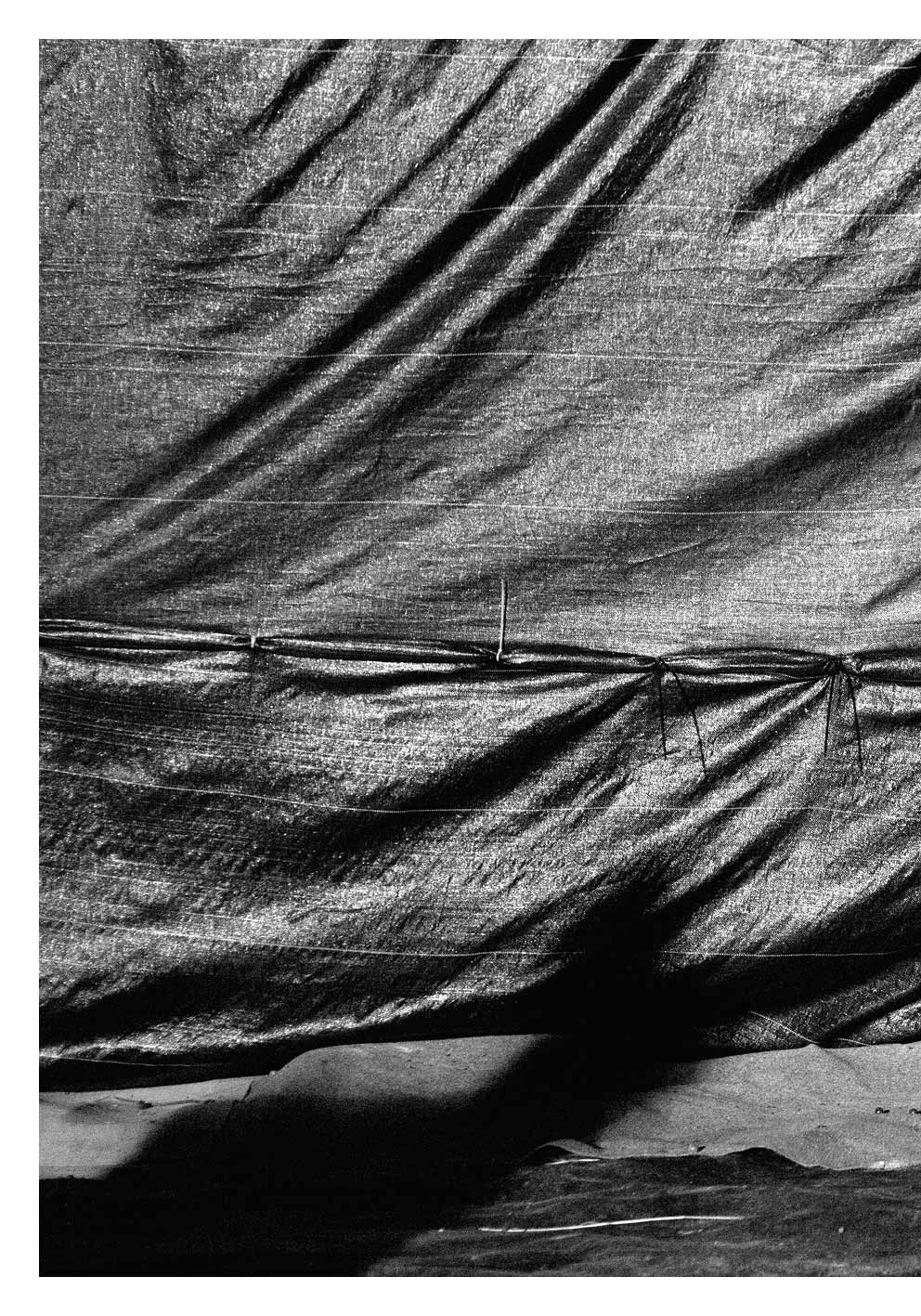 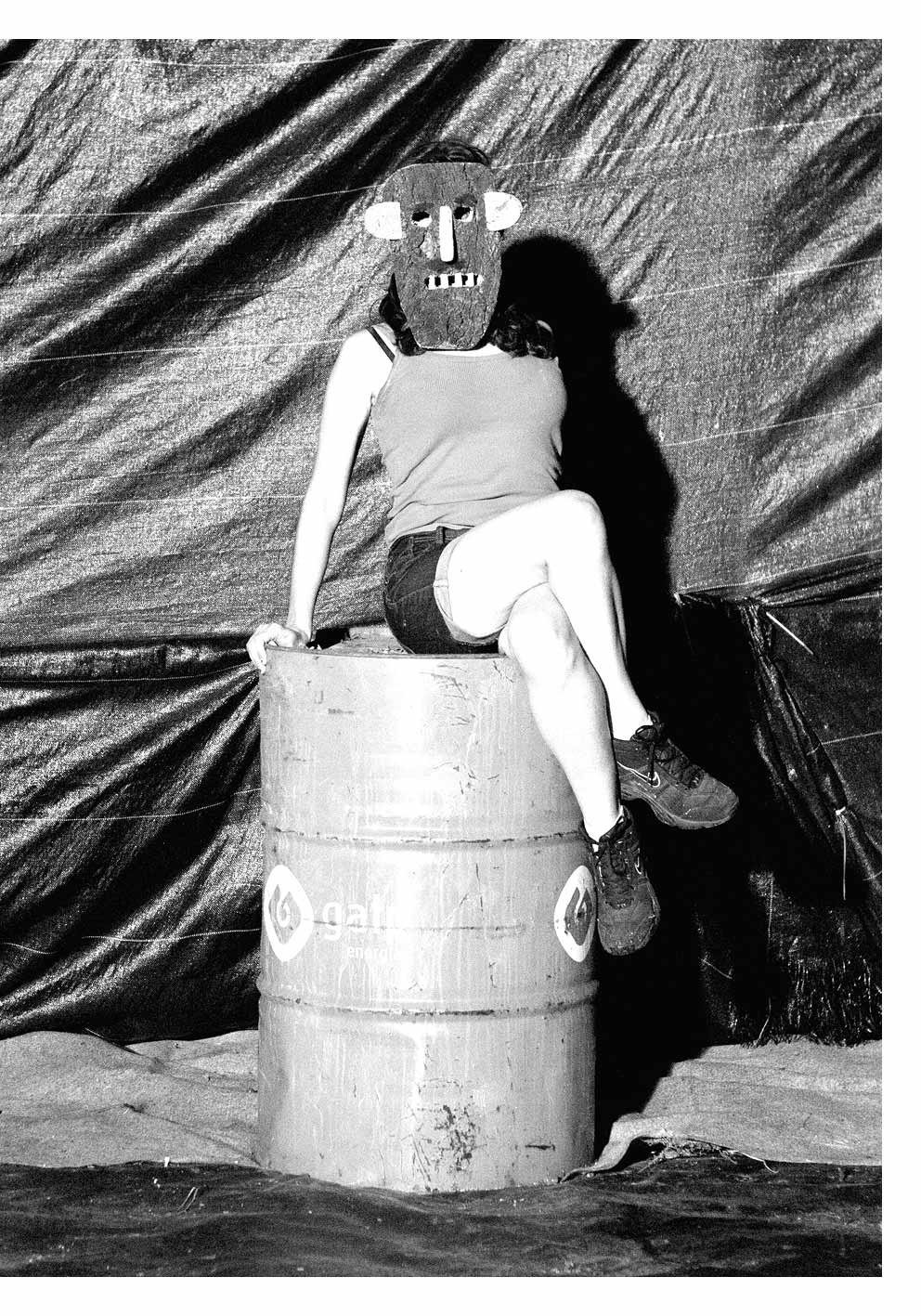 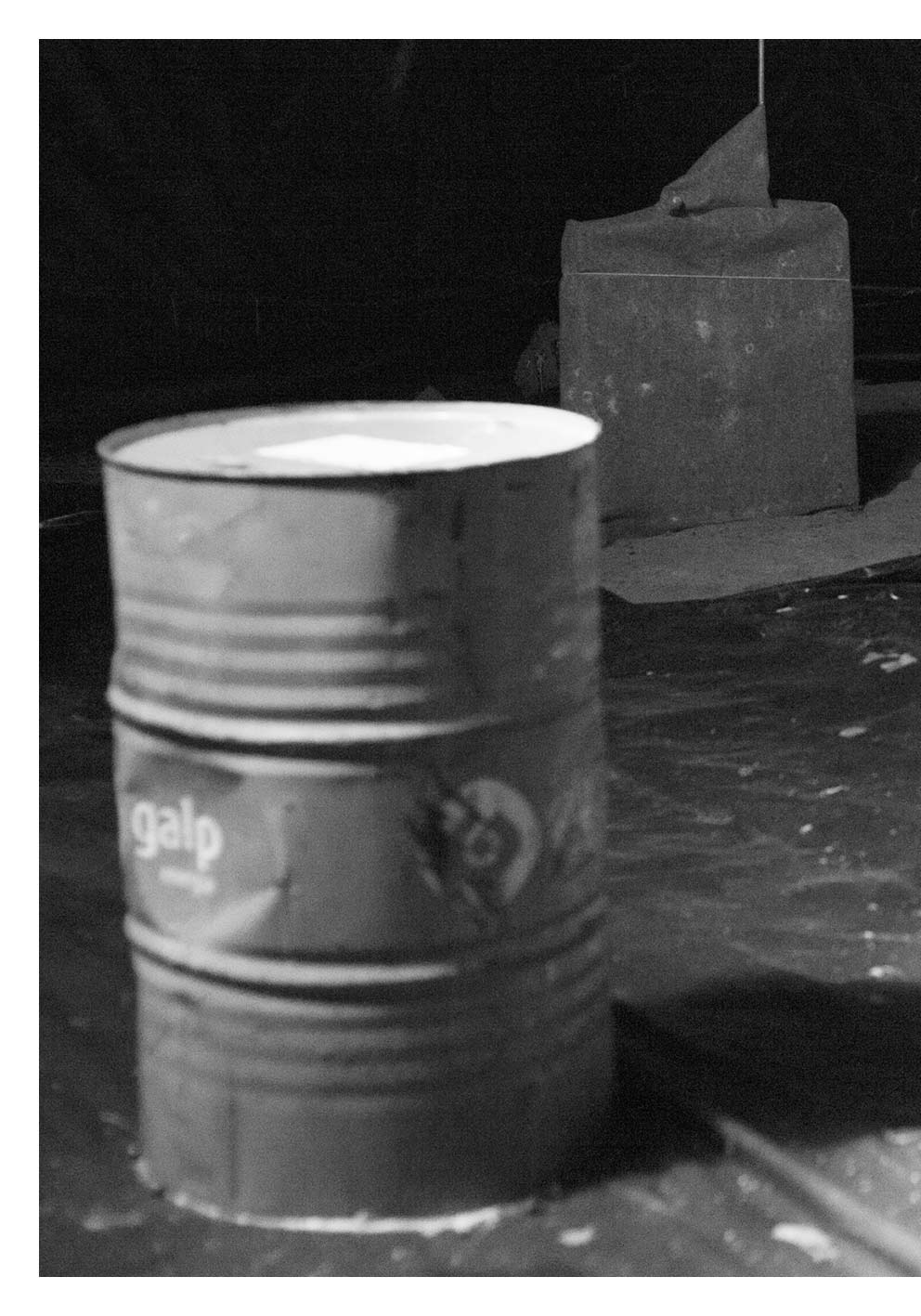 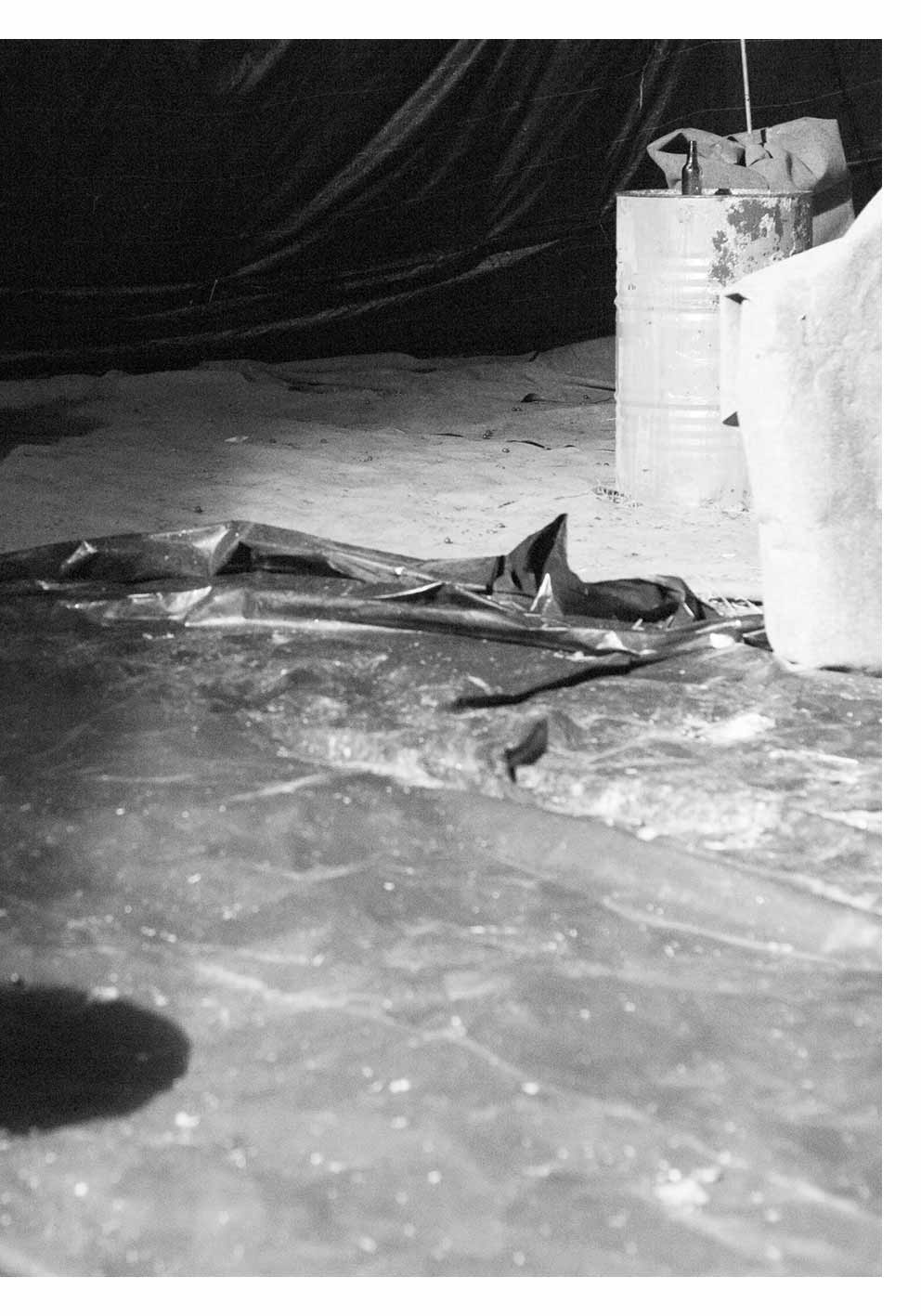 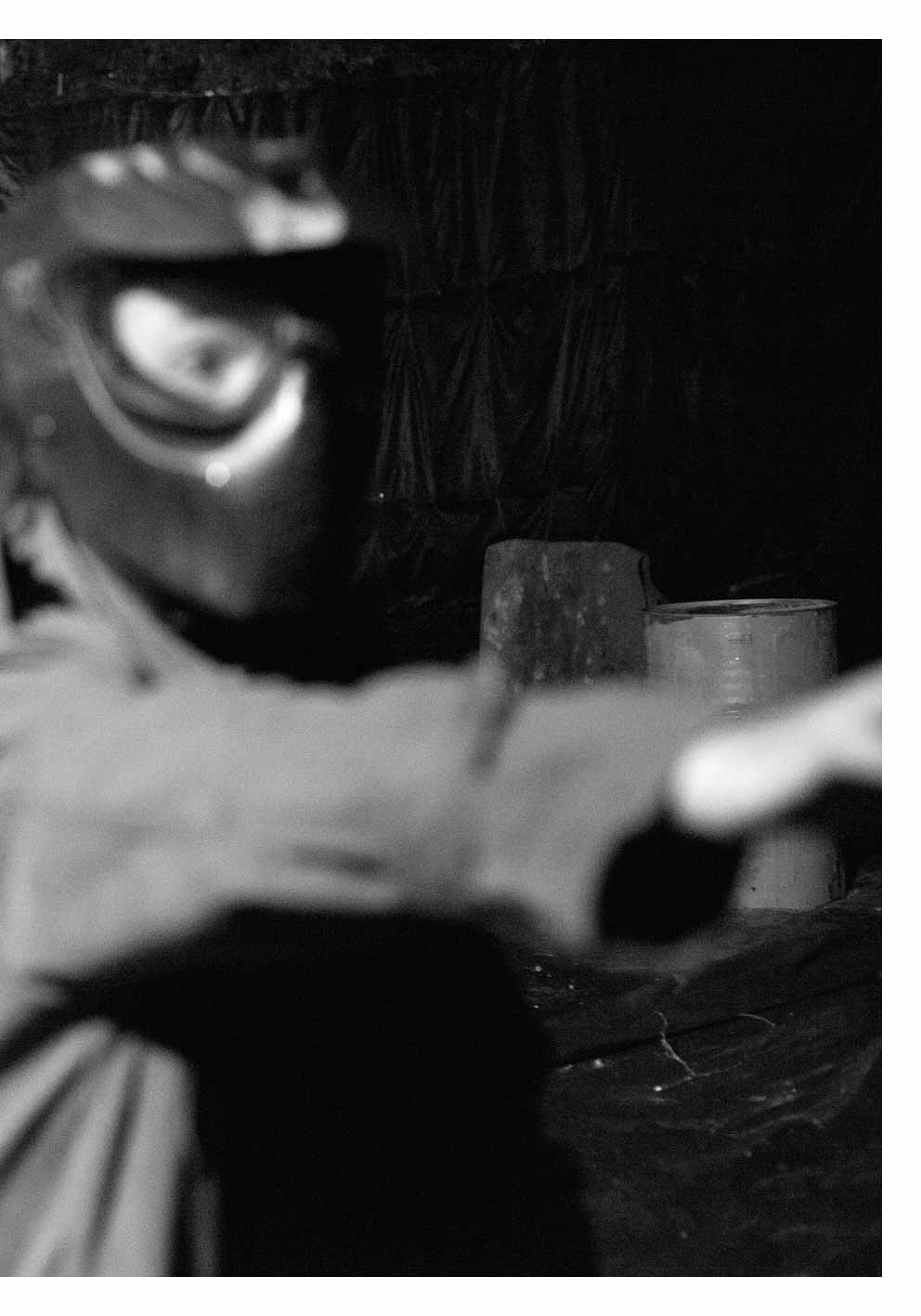 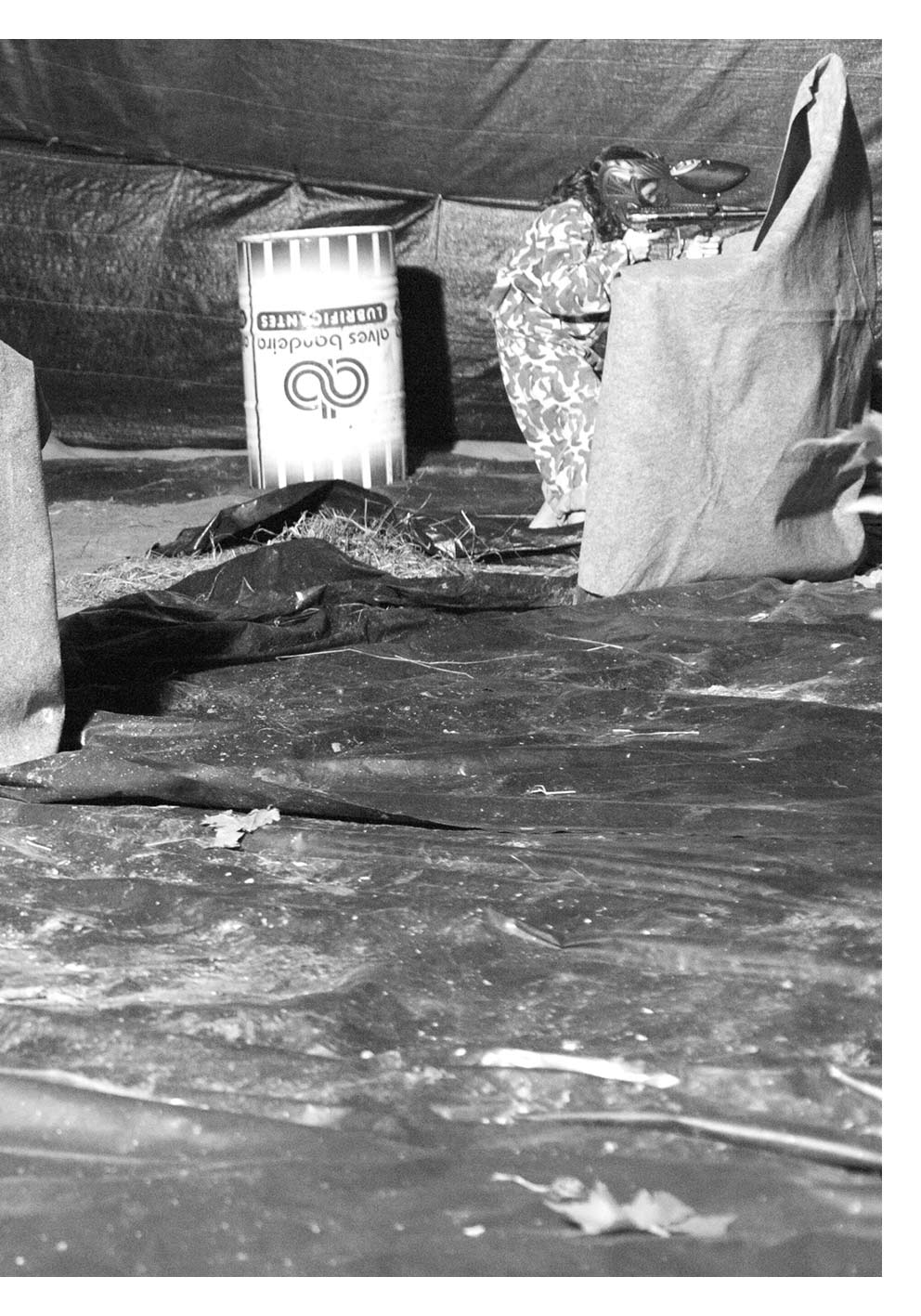 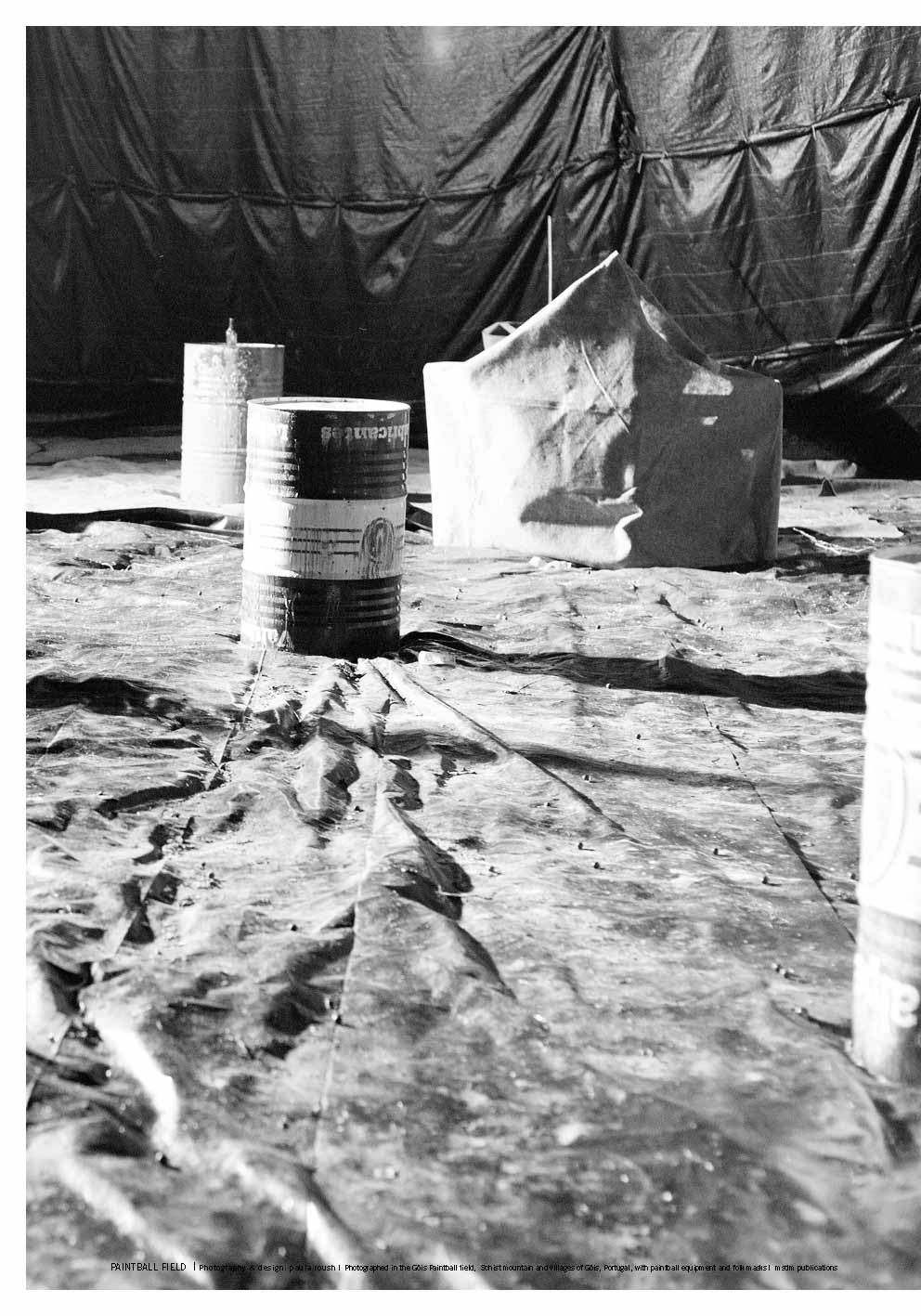 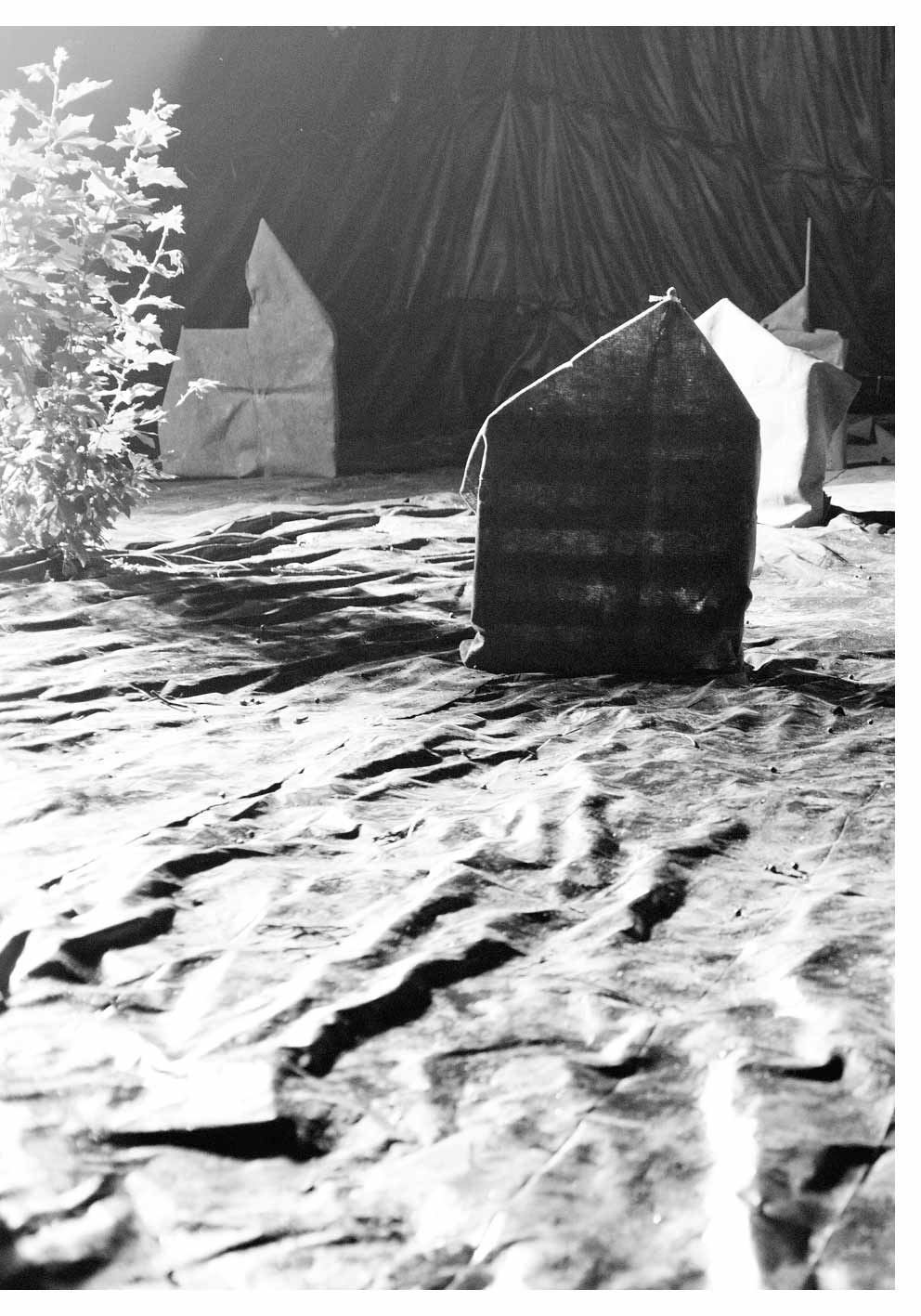