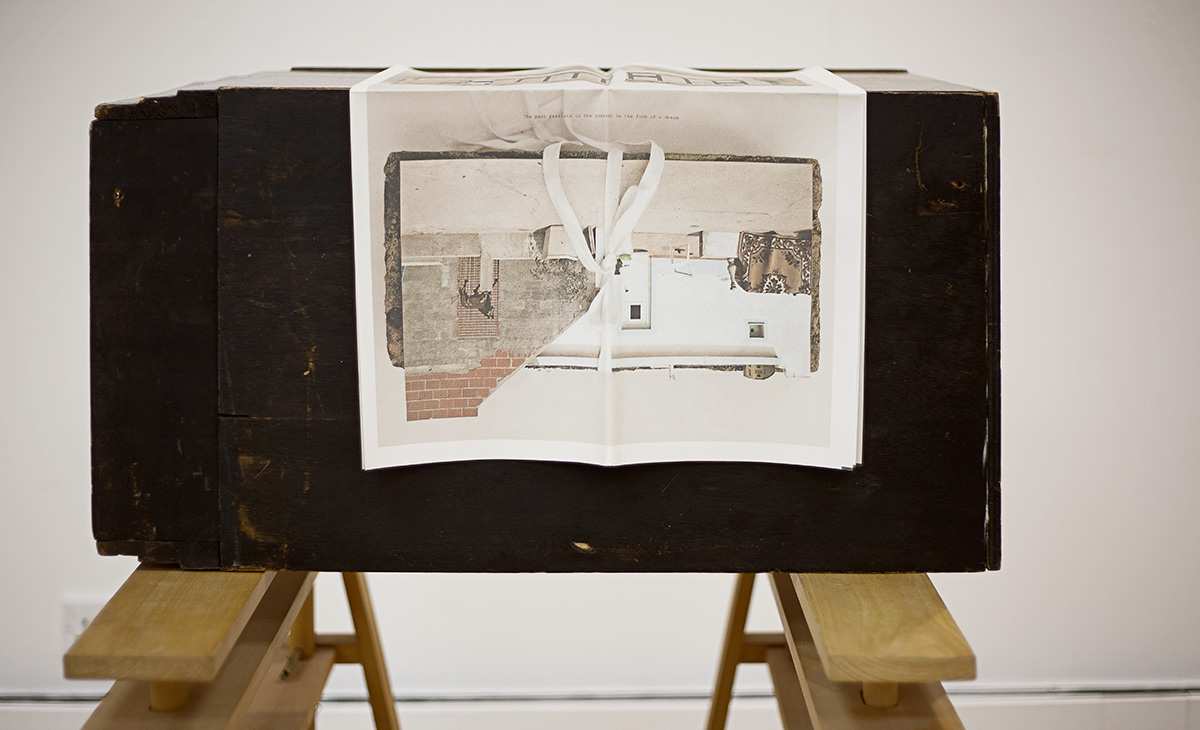 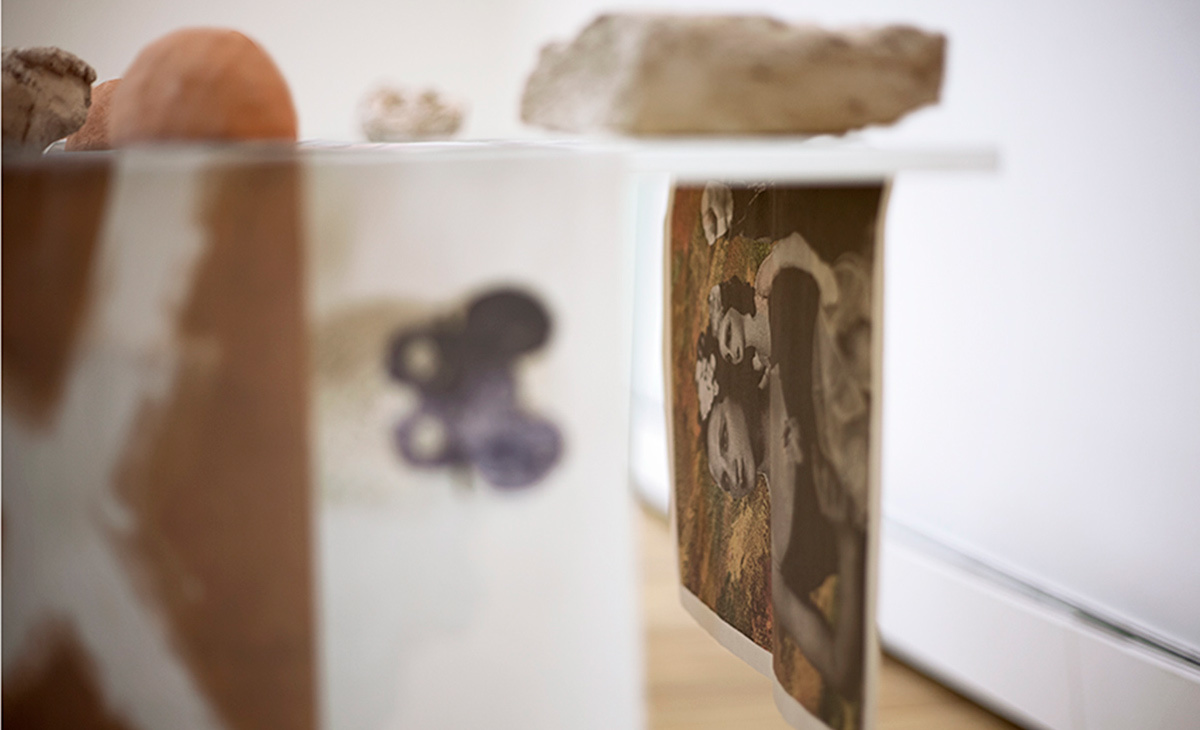 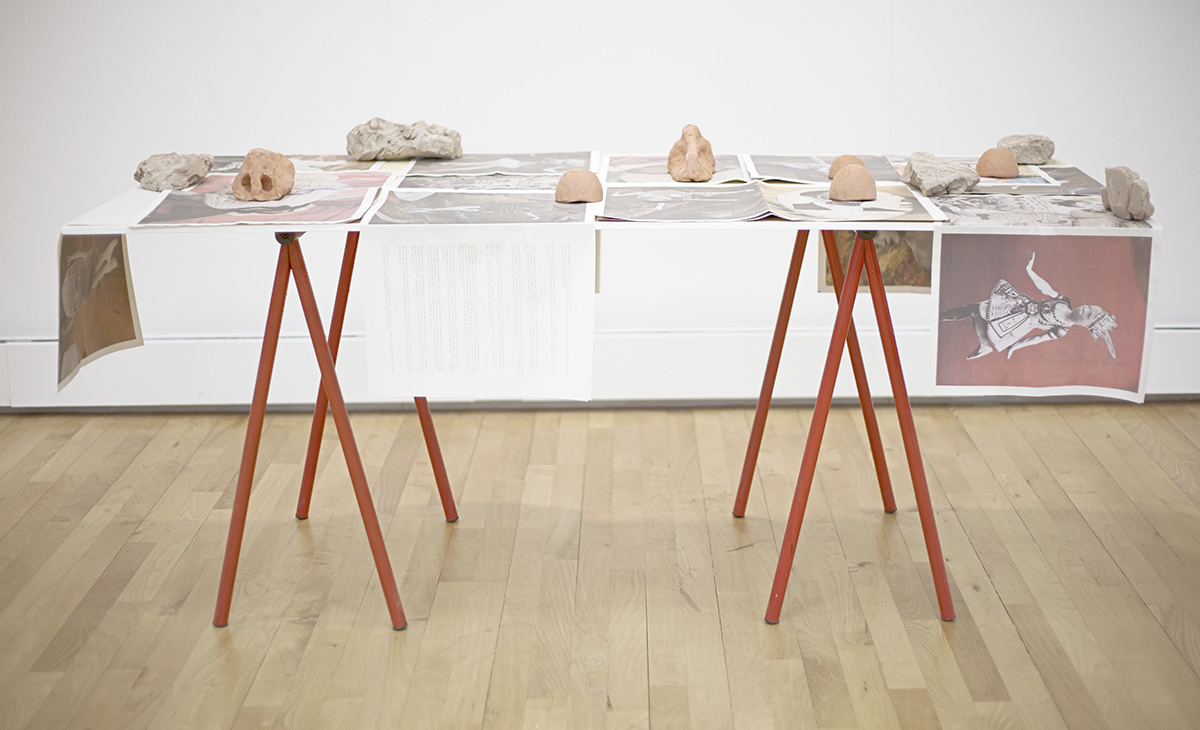 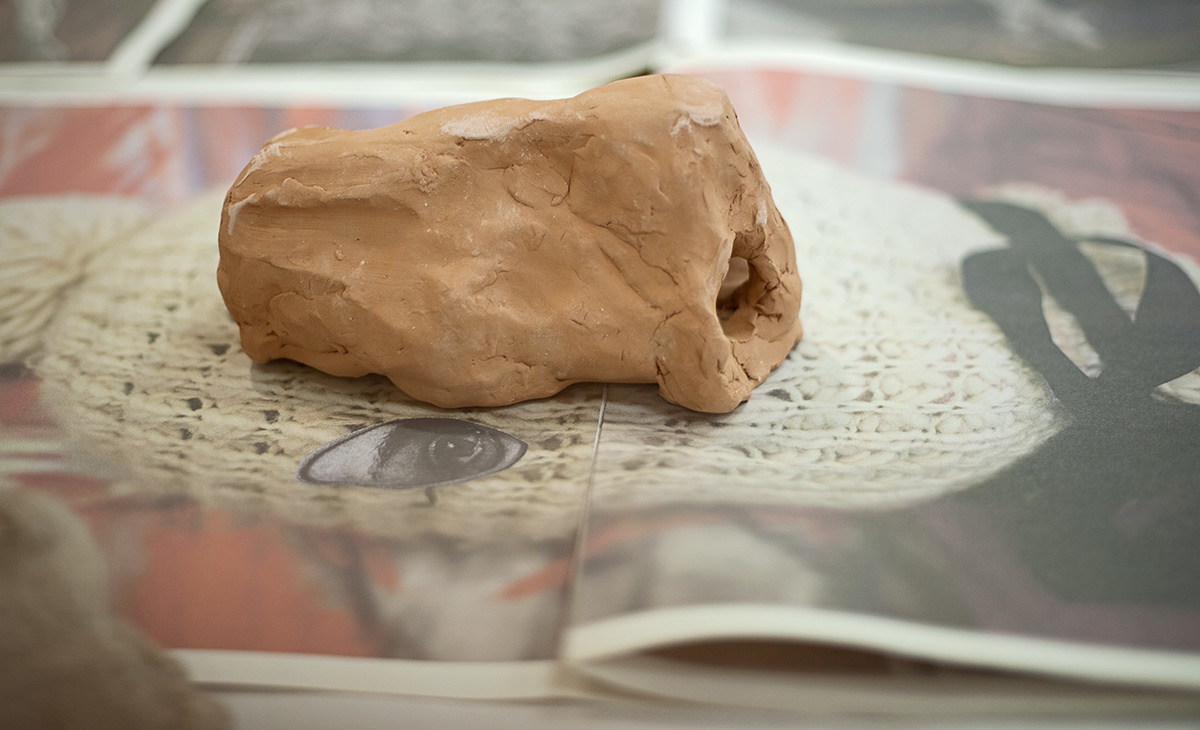 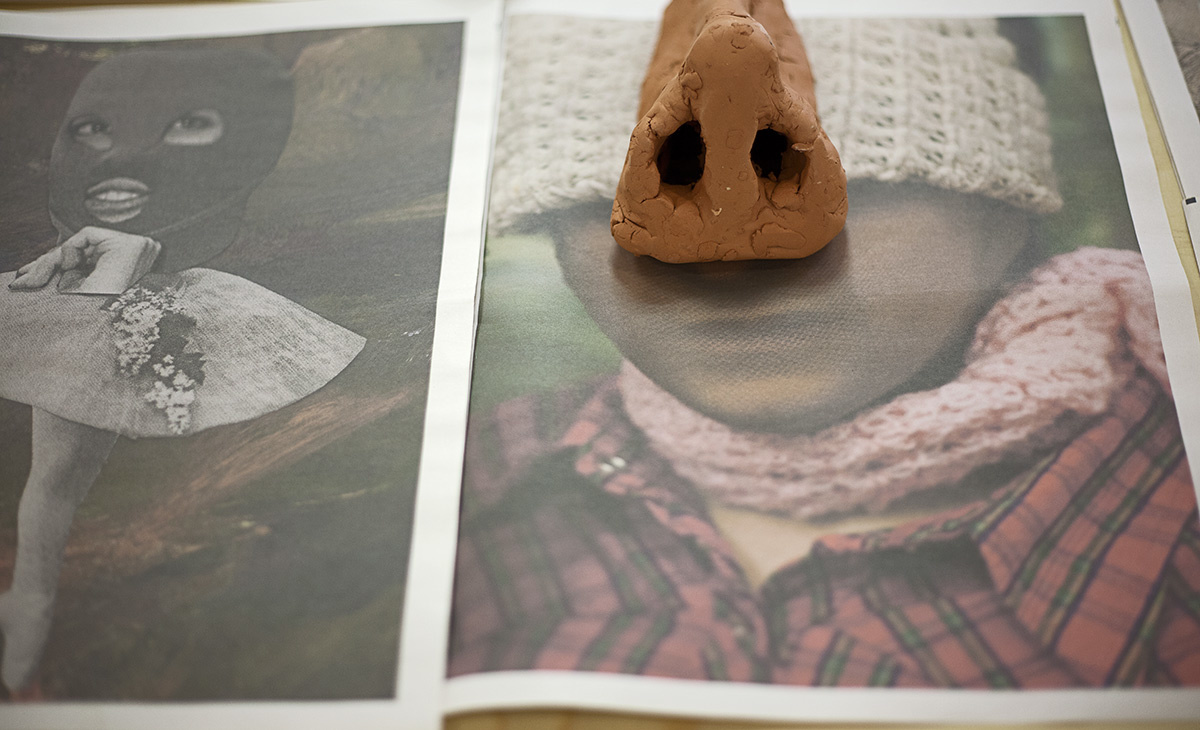 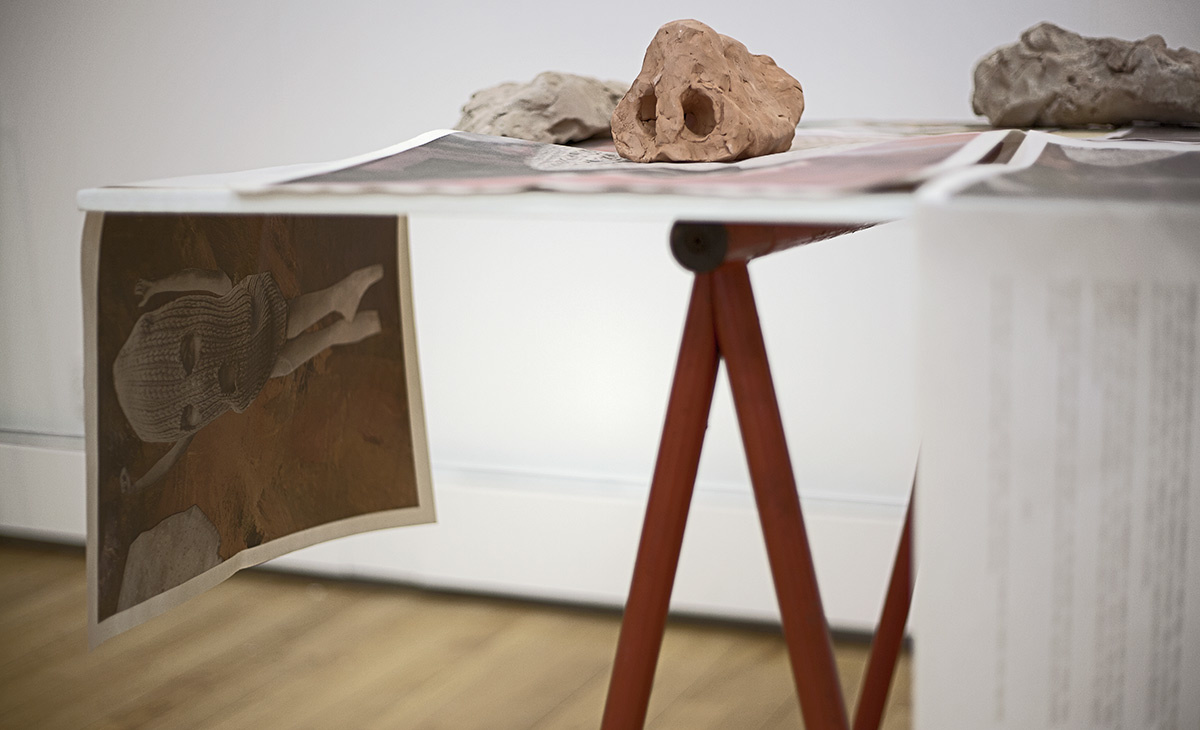 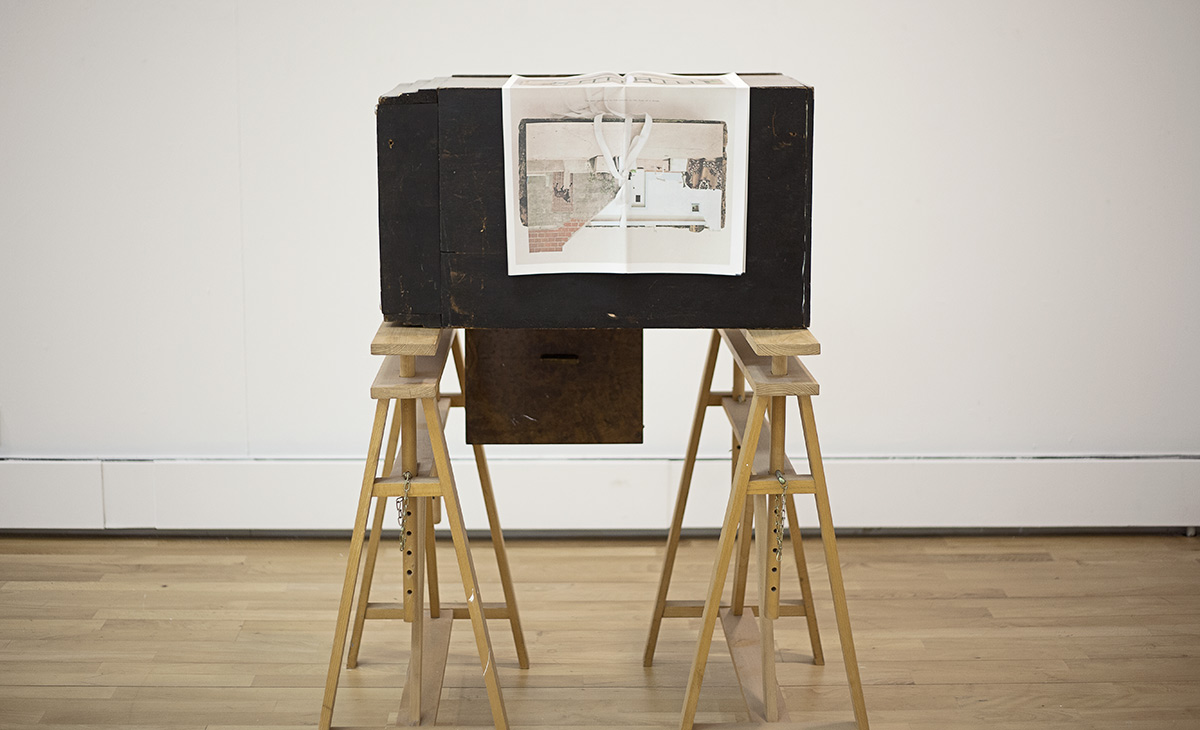 John Milton  (1608- 1674) was a student at St Paul’s School, and wrote Areopagitica in 1644 in defense of an unlicensed free press.
David Bomberg  (1890 – 1957) was a teacher at London South Bank University (Borough Polytechnic Institute) and published Russian Ballet (1919), inspired by Diaghilev's Ballets Russes for the company’s London performance.