by paula roush
Lecture and workshop in the module
“Theory of Architecture: Approaches to
worldmaking and its Manifestos"
(Tonia Carless, Roemer van Toorn)
at UMEA University Sweden
via Zoom
Date: March 22 2021
For more information on
Theory of Architecture
at UMEA see here.﻿

I have an index card pinned on the studio wall  with a quote
from a recording Neville Godard made in 1944, which states:
“Make your future dream a present fact, by assuming the
feeling of the wish fulfilled.”
This is what I see and apply each day when I start to work.
Neville’s ideas emphasise something that makes this
statement pinned to my studio wall relevant to anyone
dealing with manifestos and the art of manifesto/ing.
And this is the importance of feeling the manifesto fulfilled.
This workshop invites you to consider the life-shifting
implications of learning how to assume, in your imagination,
the feeling of the manifesto already manifested.
This is the kind of imagination  that led me to create the
space I'm in today, the  House-Studio-Gallery project.
Today's workshop is about this and it is organised
around 3 moments.
1. Building manifesto
Mastering the art of manifesting temporary
occupancy of vacant spaces;
2. Manifesto as theme and medium
Working with this double materiality of content and
form  through an ethics of care and public service.
3. Connecting with the feeling of the wish fulfilled
by identifying its place in the  creative cycle.

ABOUT THE THEORY MODULE
The first book collecting the ‘Programs and Manifestoes in architecture on 20th Century Architecture’ was published
by Ulrich Conrad’s, November 1975. It offers an eloquent
testimony – while missing out on female architects
manifestoes – showing that many of the master builders
in architecture of the last century have held passionate
convictions regarding philosophic and social basis of
their architecture.
Nearly all relevant developments of Modern architectural movements began with the proclamation of their convictions
in the form of a program and/or manifesto.
Much later in 1993 Joan Ockman, in collaboration with
Edward Eigen, published ‘Architecture Culture 1943 – 1968’.
This book can be seen as a follow up to Conrad’s book.
Michael Hays continued where Ockman stopped
and made the book ‘Architecture Theory since 1968’.
Not much later Kate Nesbitt edited ‘Theorizing a New
Agenda for Architecture’, and thereafter Krysta Sykes
curated ‘Constructing a new agenda. Architectural theory
1993 – 2009’, in 2010, yet another book of relevance in
this context was ‘After the Manifesto.
Writing, Architecture, and media in a new Century’,
edited by Graig Buckly, 2014 as well as C. Greig Crysler,
Hilde Heynen and Stephen Cairns ‘Architectural
Theory’, 2012.
In today’s time we are in need of yet another anthology full
of relevant programs and manifestoes which are already
out there in the real.
Several contemporary practices, publications, exhibitions,
and work by students point in that directions. It concerns approaches looking beyond Western and male supremacy, decolonizing, addressing climate change, migration, the countryside, advocating an architecture of care, perhaps
even an architecture against architecture, a renewed idea
of politics of aesthetics and much else… while addressing
our actual and future times, confronting the many crises
locally and worldwide. 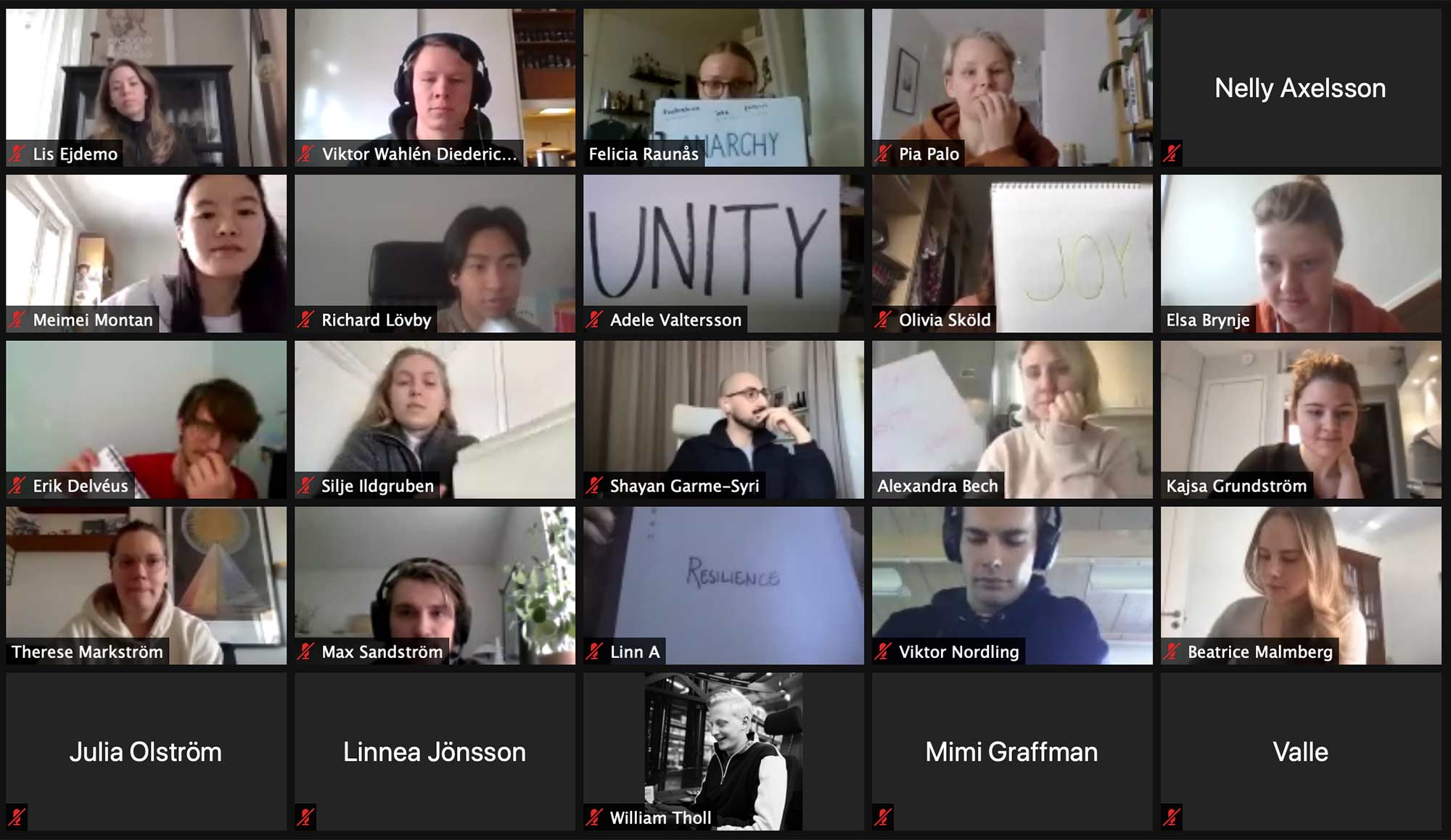 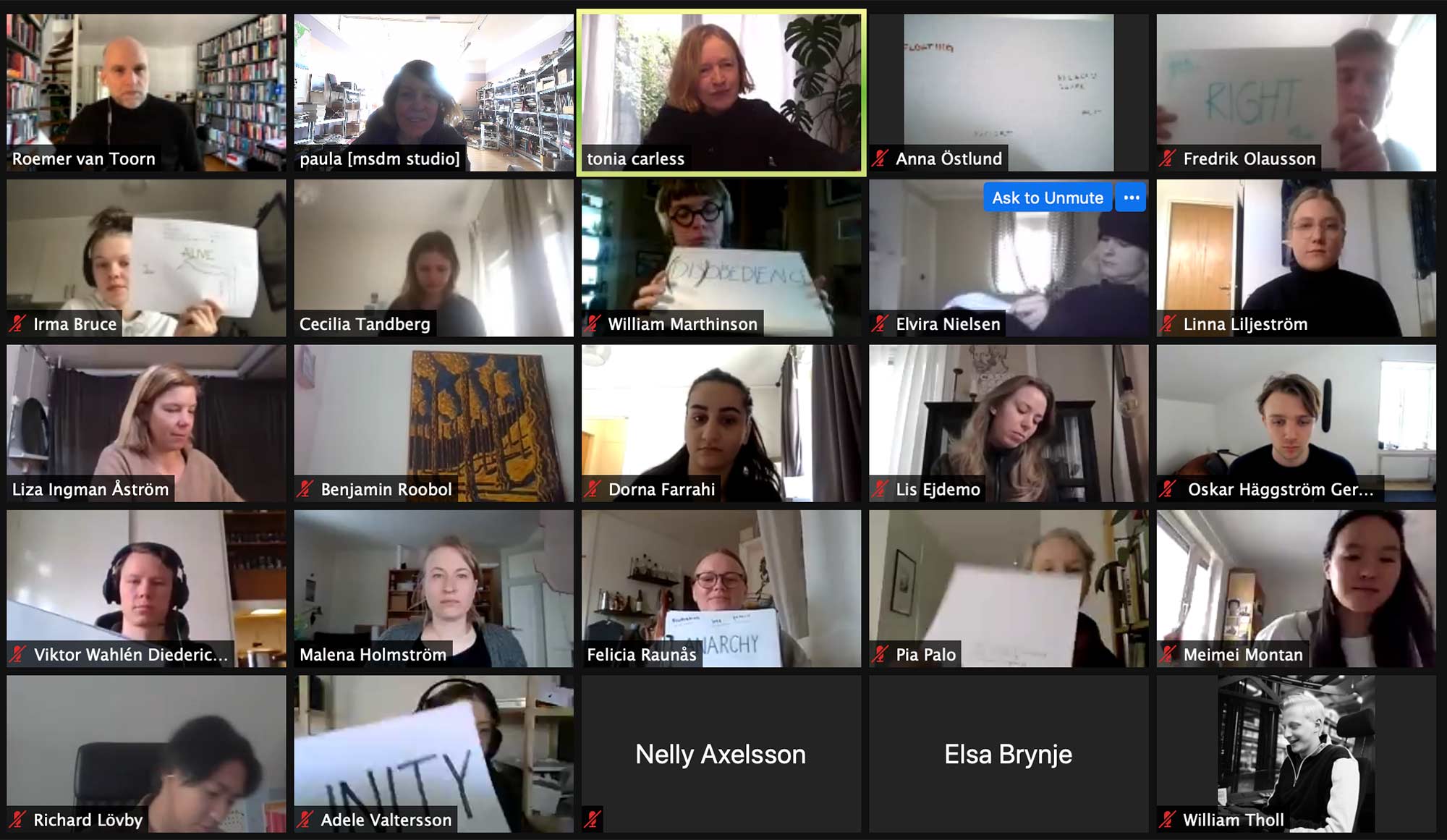 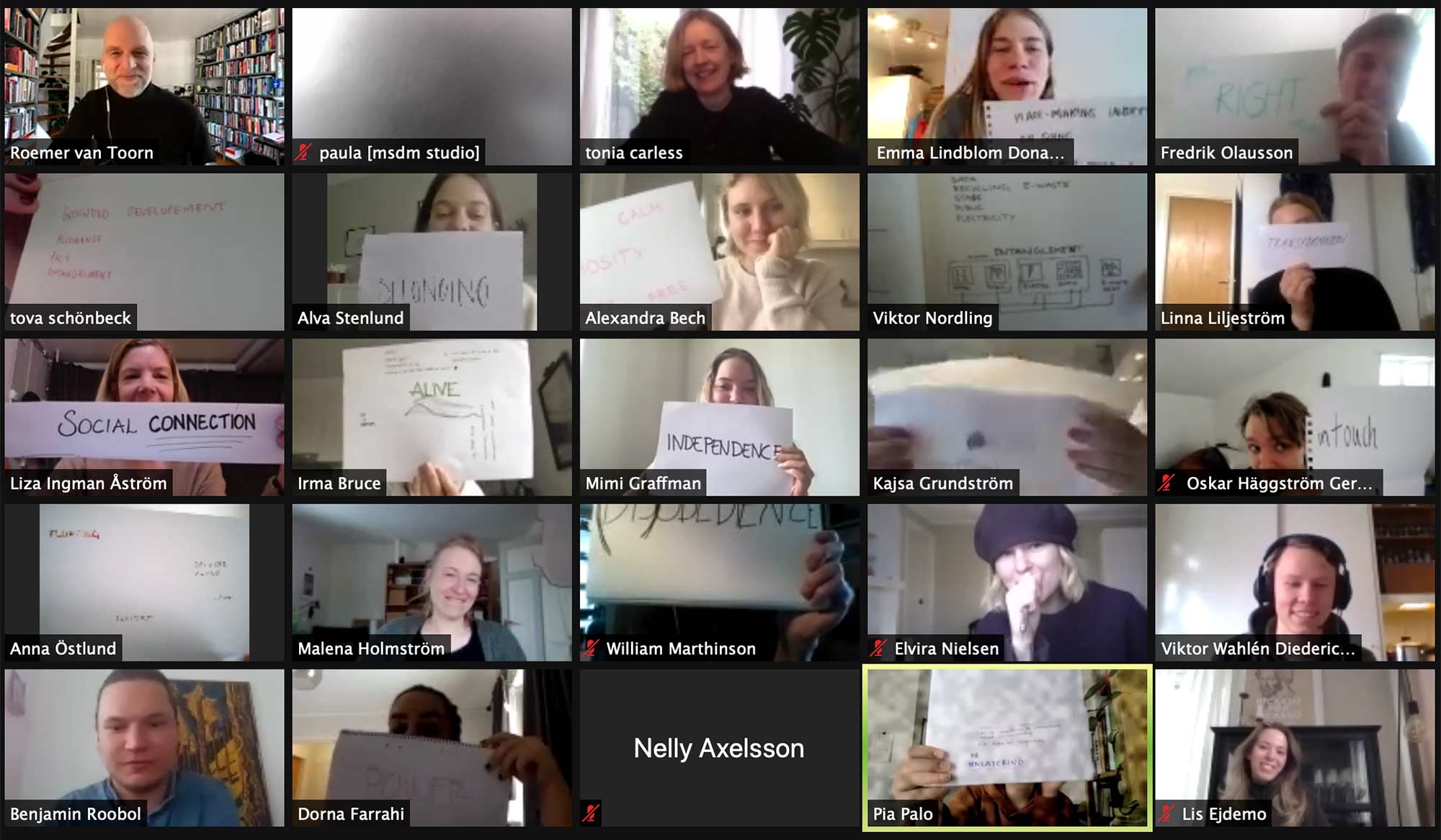 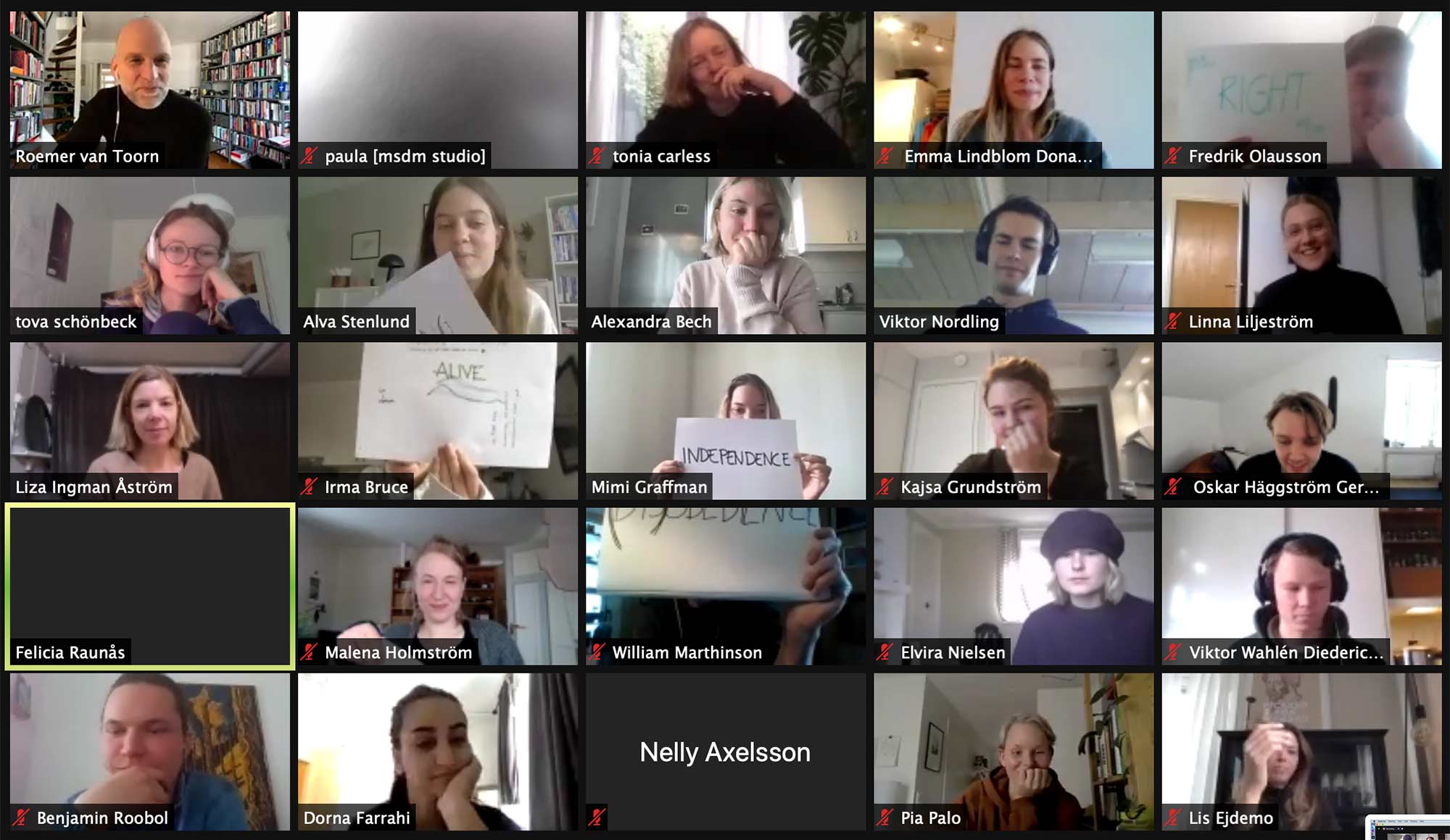 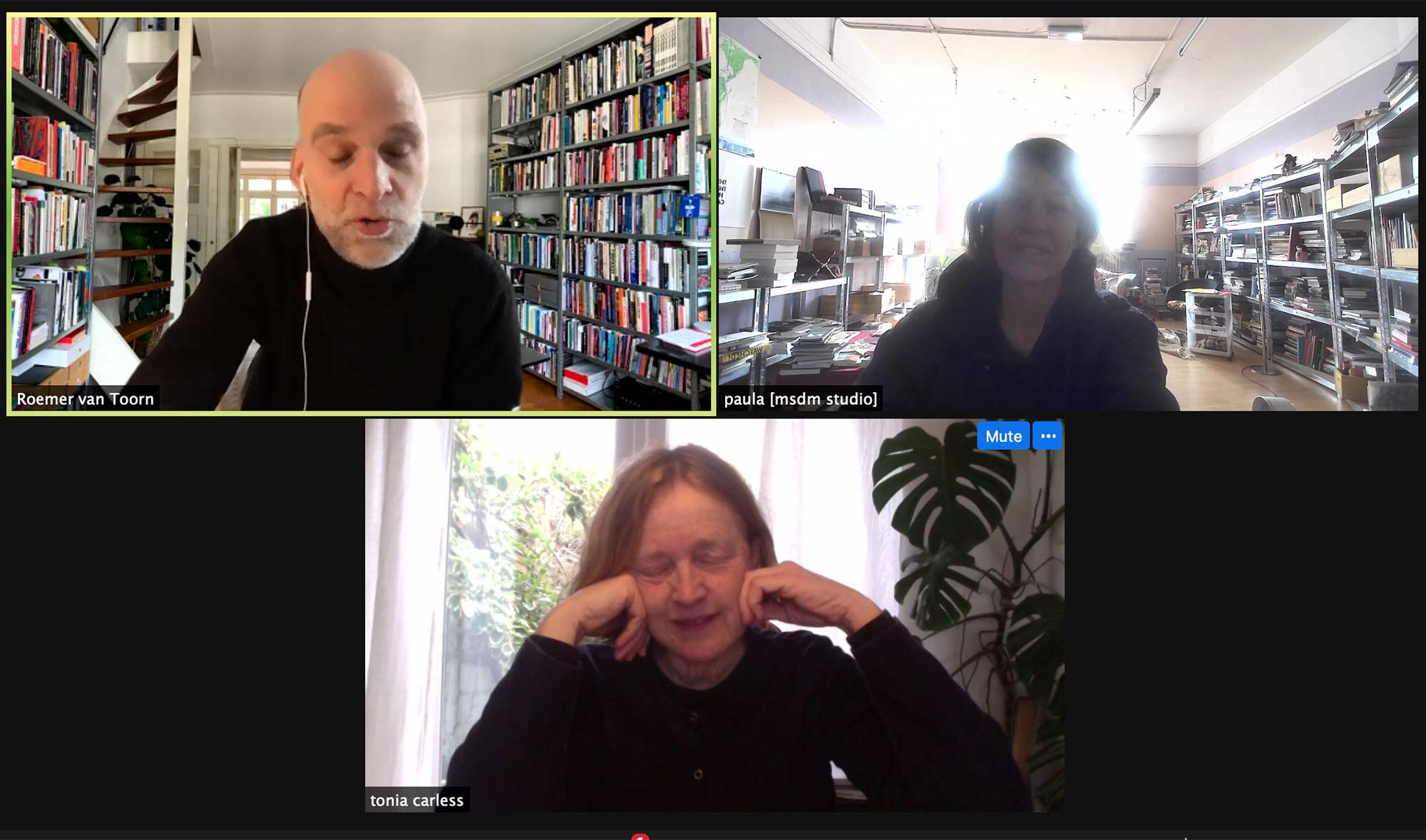 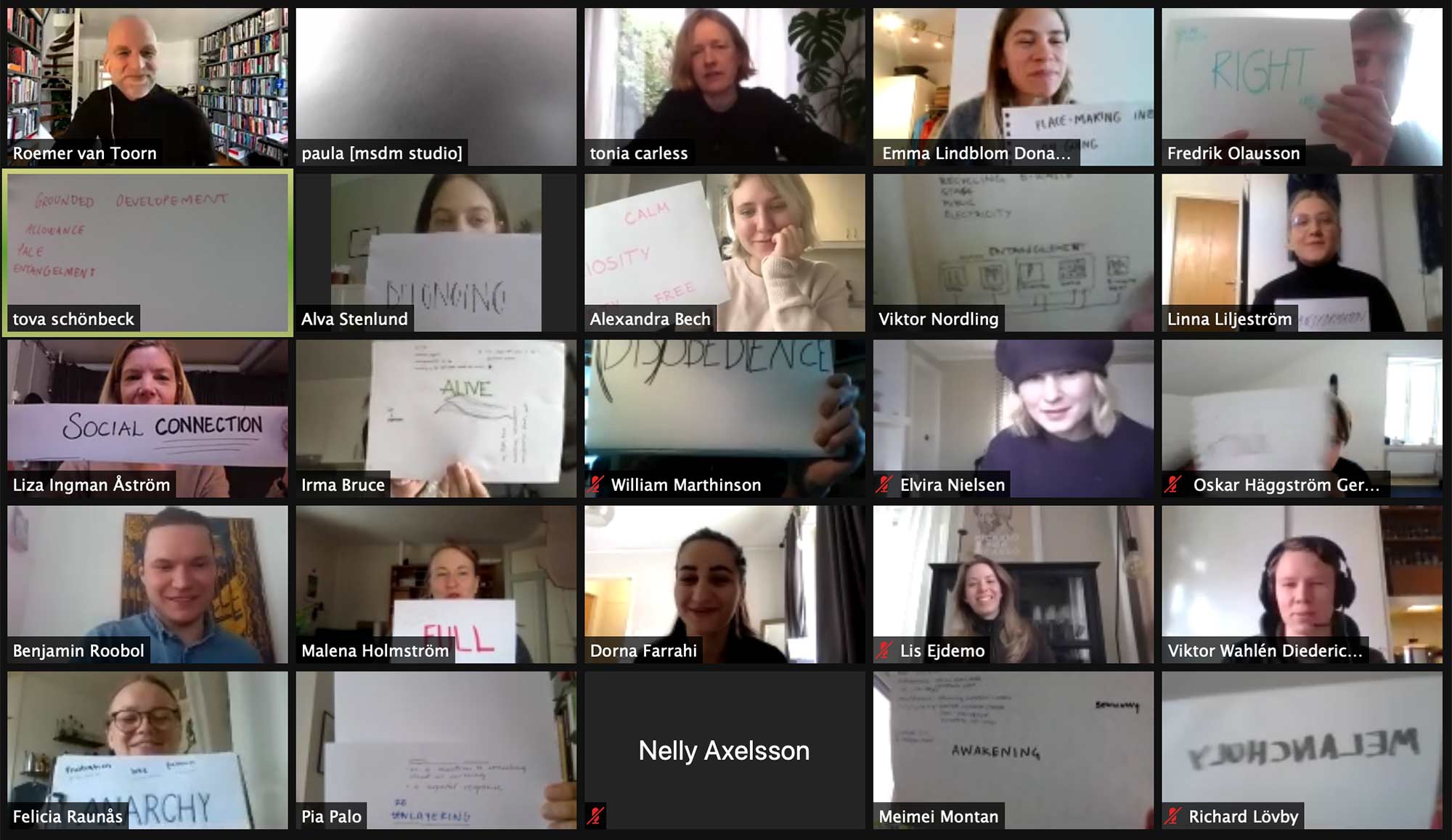 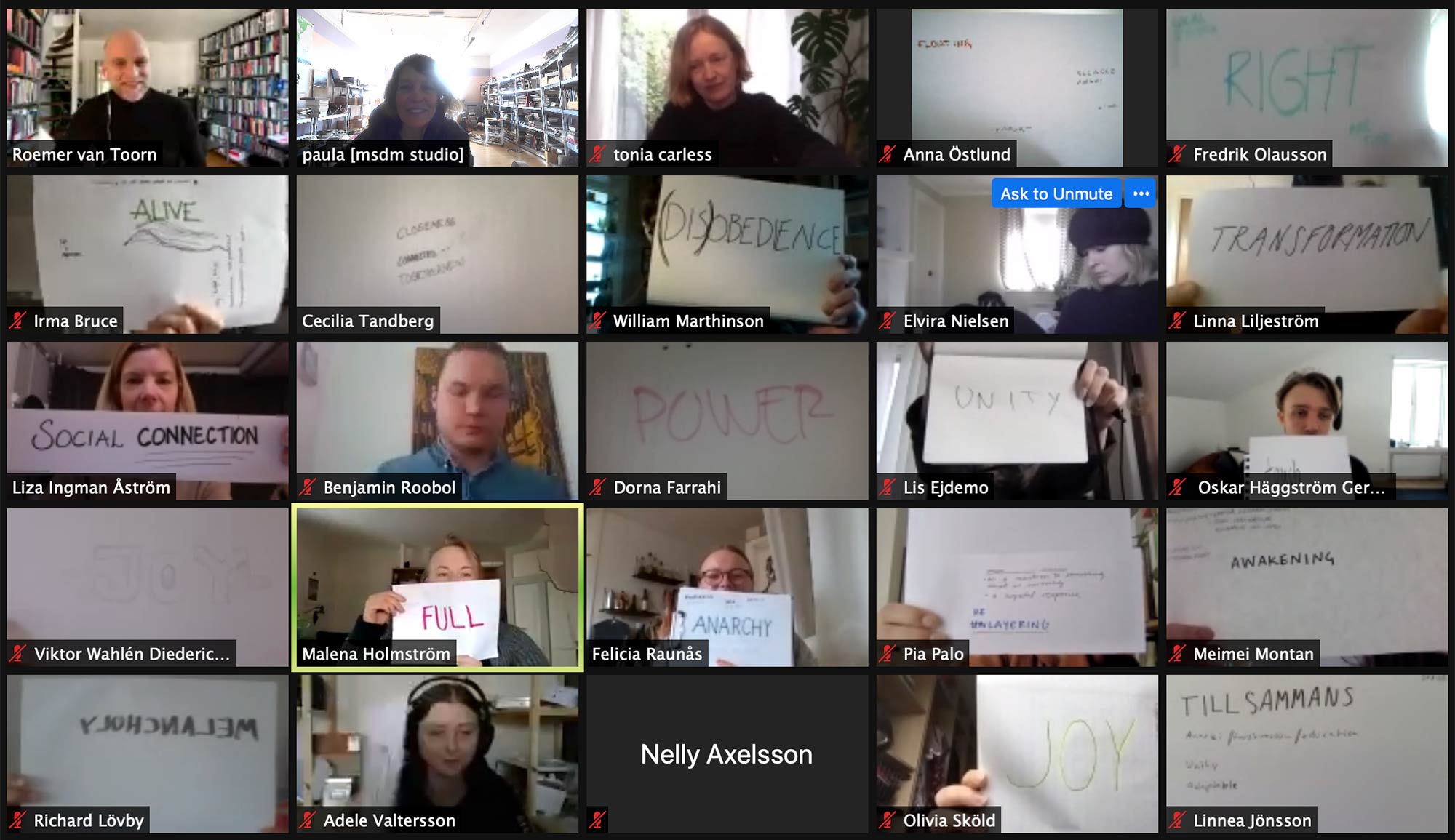 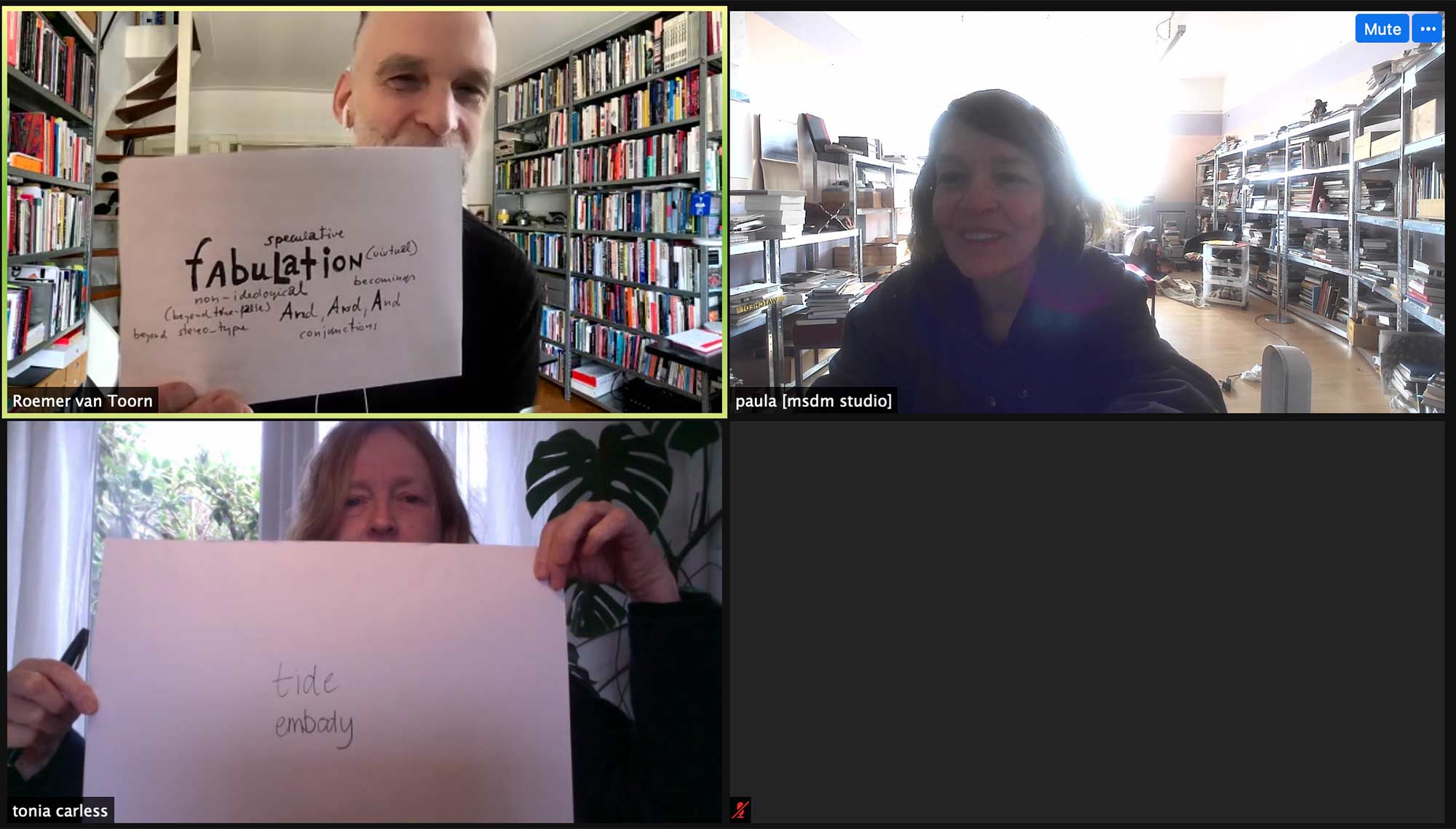 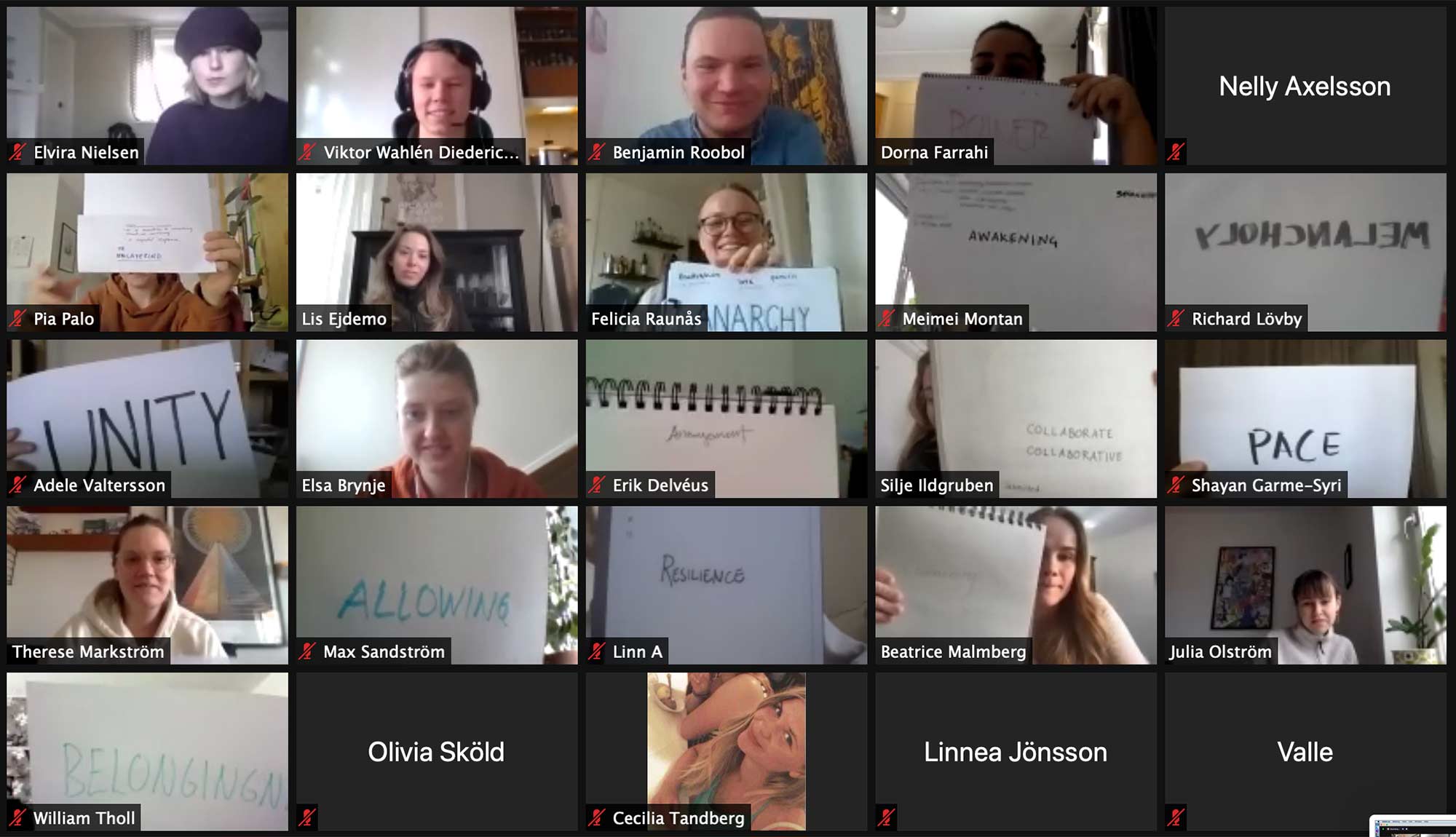 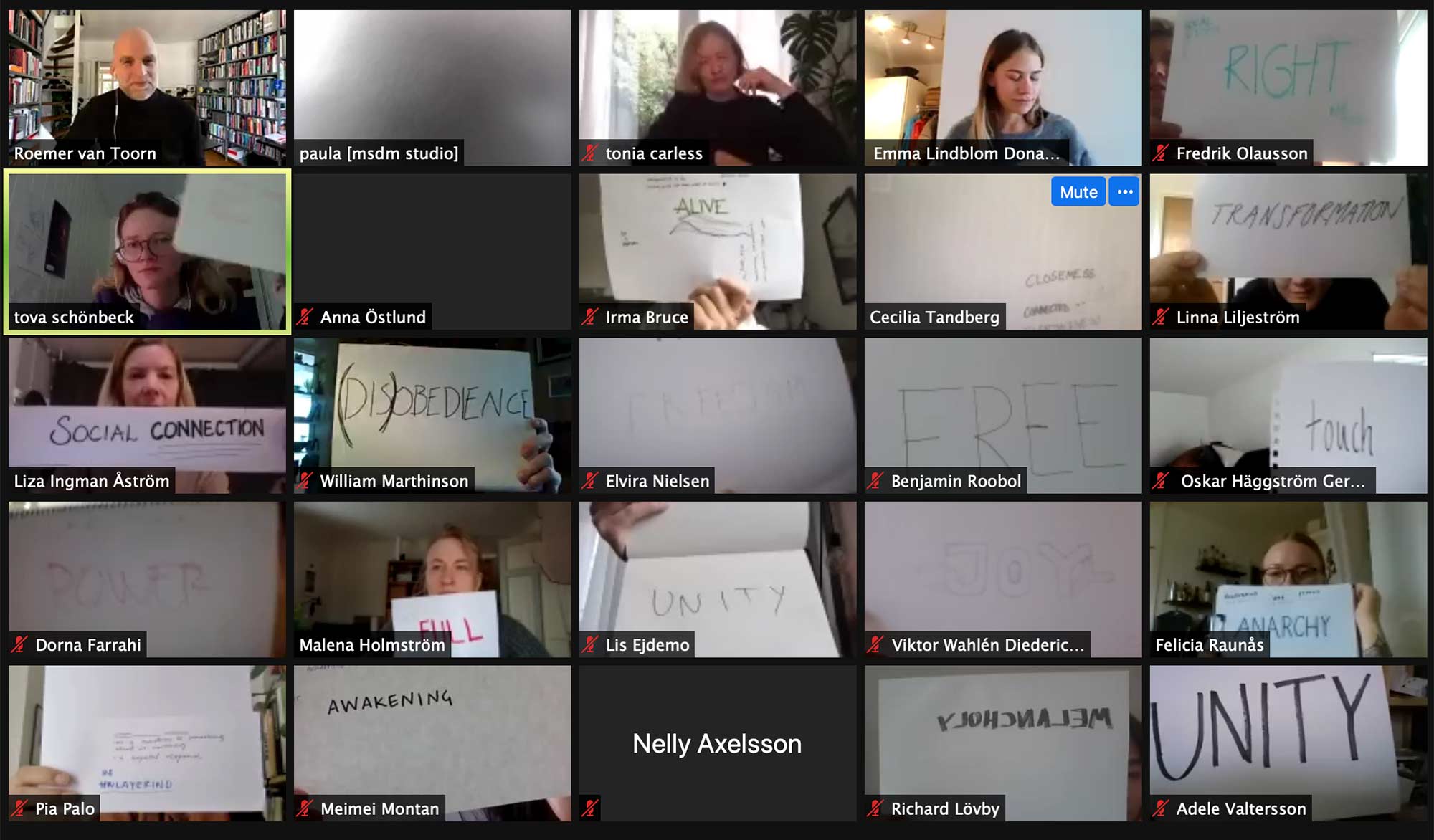 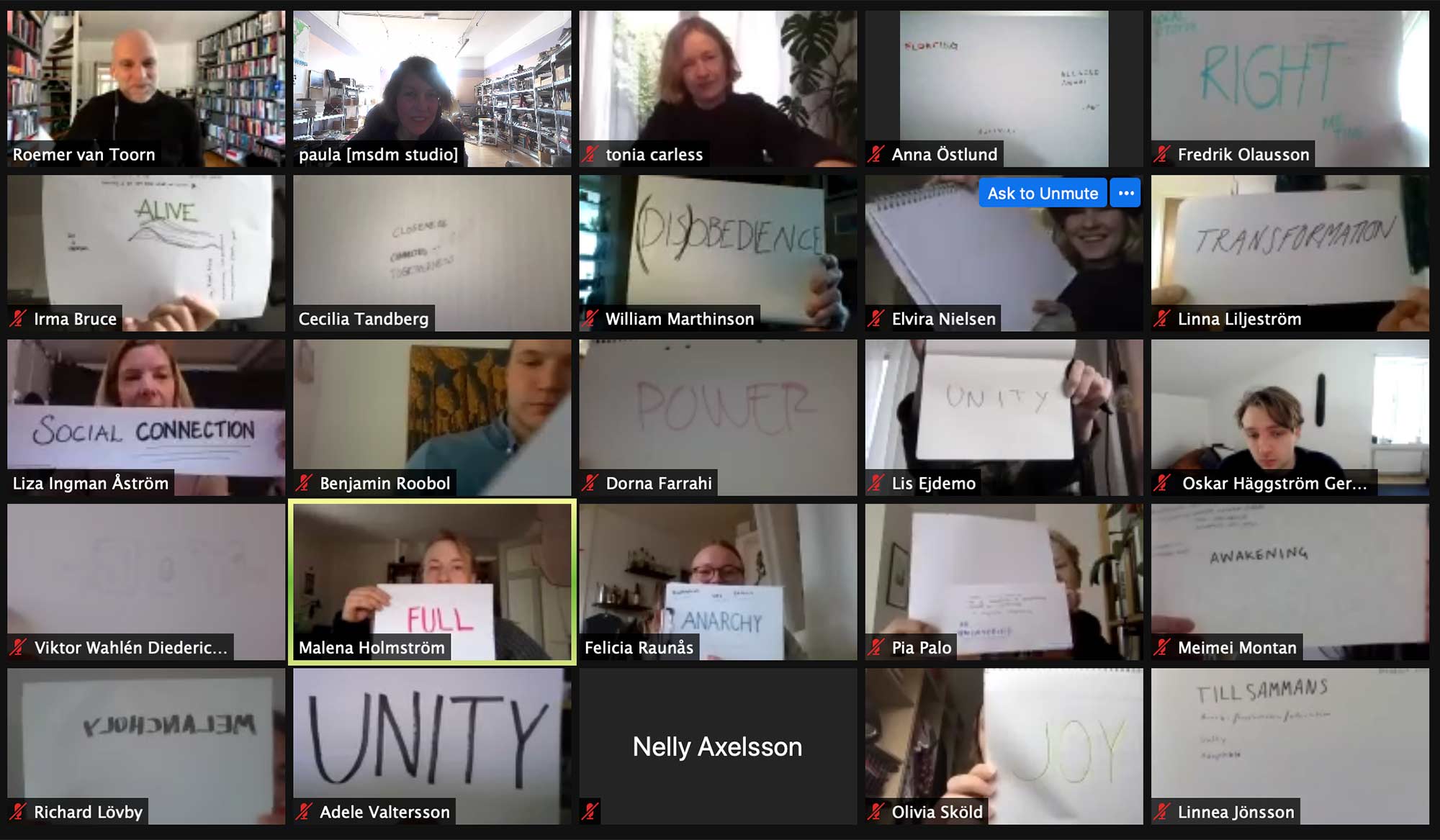