Researching the teaching and learning environment at the Borough Polytechnic “which was to become the centre of the most vanguard and adventurous art education in post-war Britain,” [1] the work is inspired by traces of the former art studios in Borough Road and the University archives. David Bomberg's art studio in Borough road, now converted into the London South Bank University’s School of Arts and Creative Industries lecturer’s offices is where paula meets her photobook publishing students for tutorials. Bomberg’s revolutionary teaching methods, informed by a search for the “spirit in the mass,” [2] that was keenly adapted by the Borough Group (1946-1951) as their modus operandis, precedes current practice-based approaches to art as research and comes alive in the new self-published work.

Bomberg’s early enthusiasm for self-publishing and his involvement with performative aspects of modern culture was evident in his pamphlet-book Russian Ballet (1919) whose reinterpretation is part of the work. Collage brings together the world of the Diaghilev's Ballets Russes (the historical context for Russian Ballet) and the protests in support of Pussy Riot following their 2012 arrest.
Bringing side by side the Borough group’s artwork and the newly commissioned publication completes the circle that started with the radical educational approaches to modern art in post-war Borough Polytechnic and continue with contemporary discursive approaches to art in the University’s photographic arts teaching. 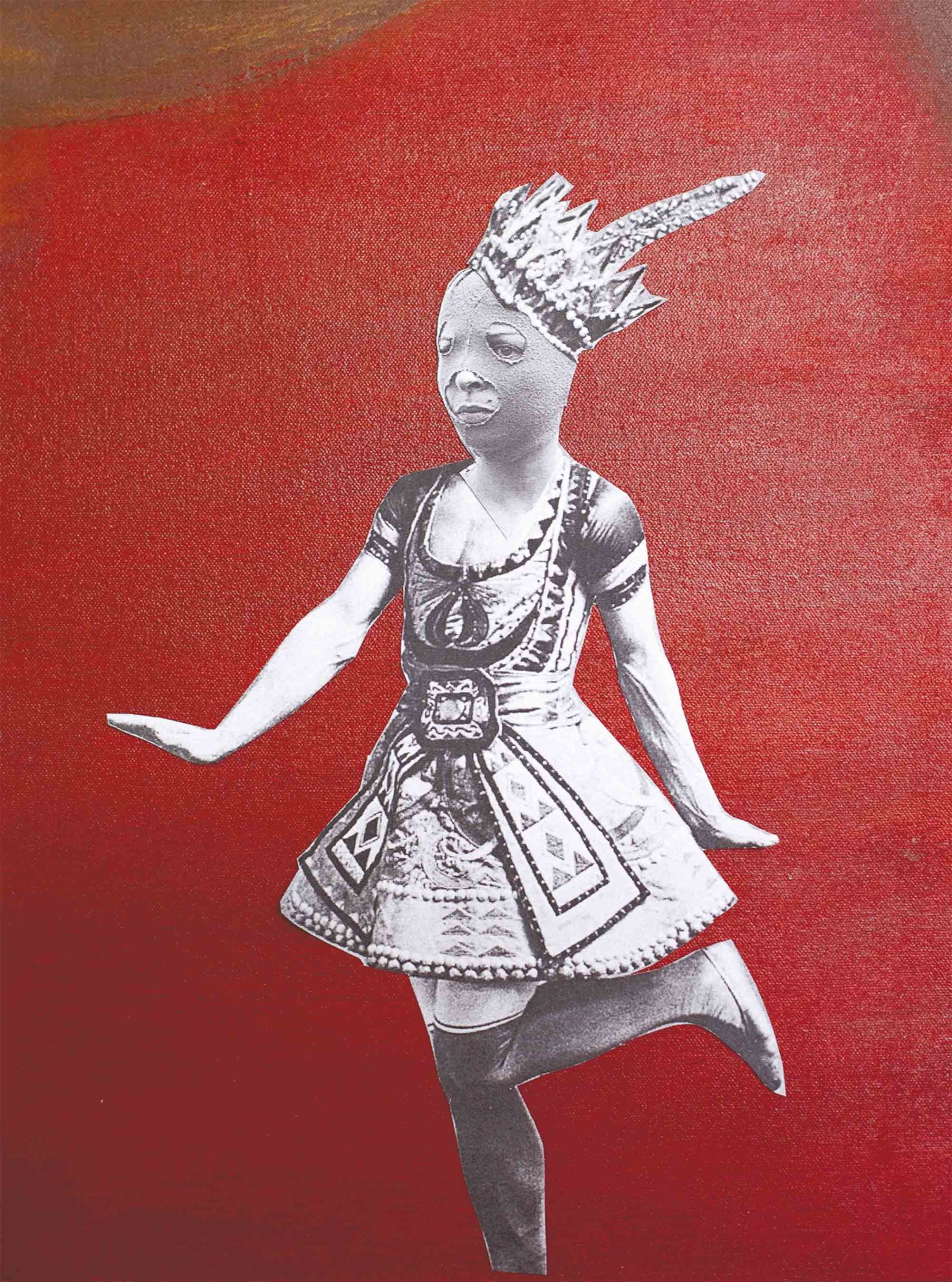 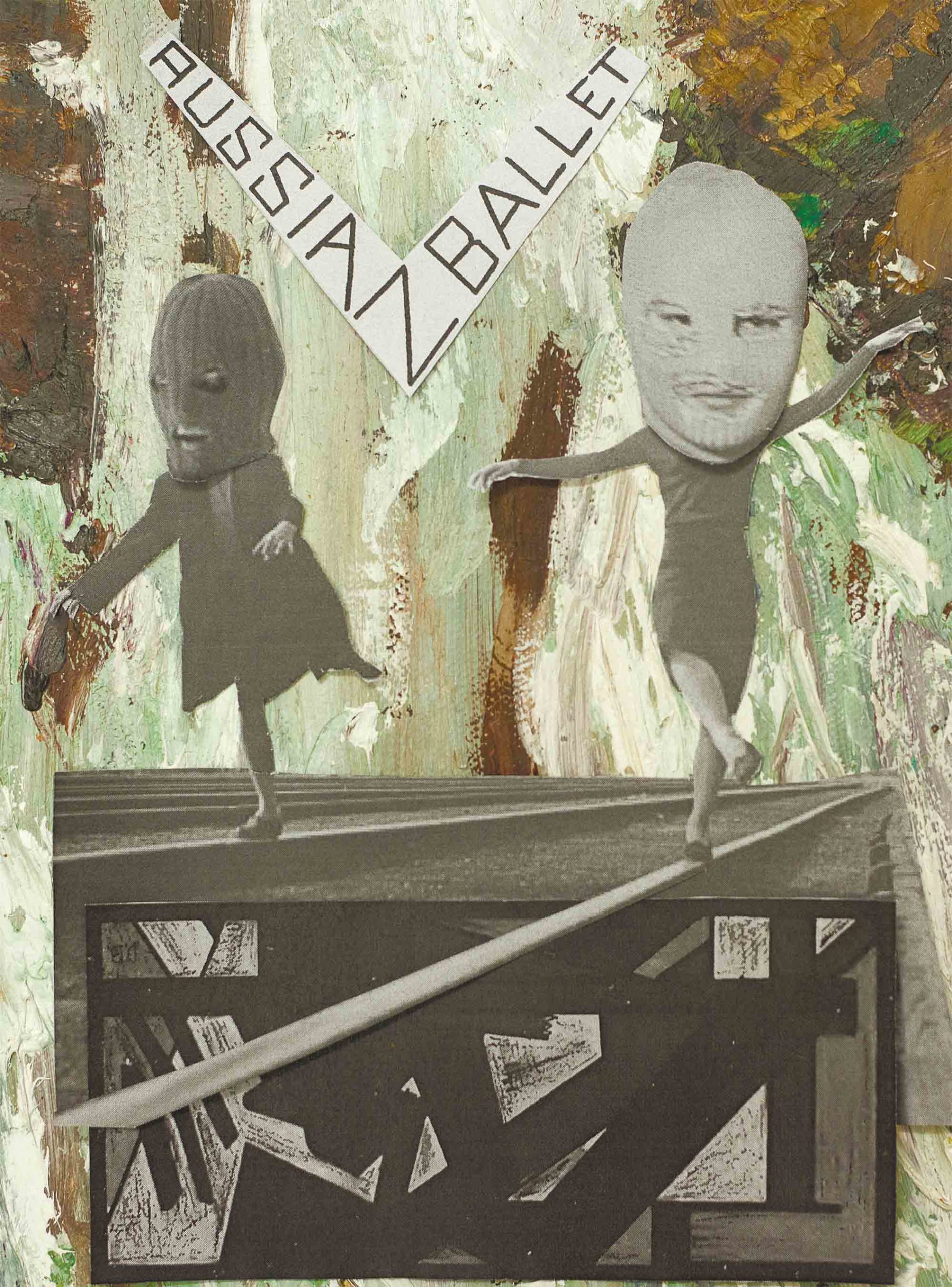 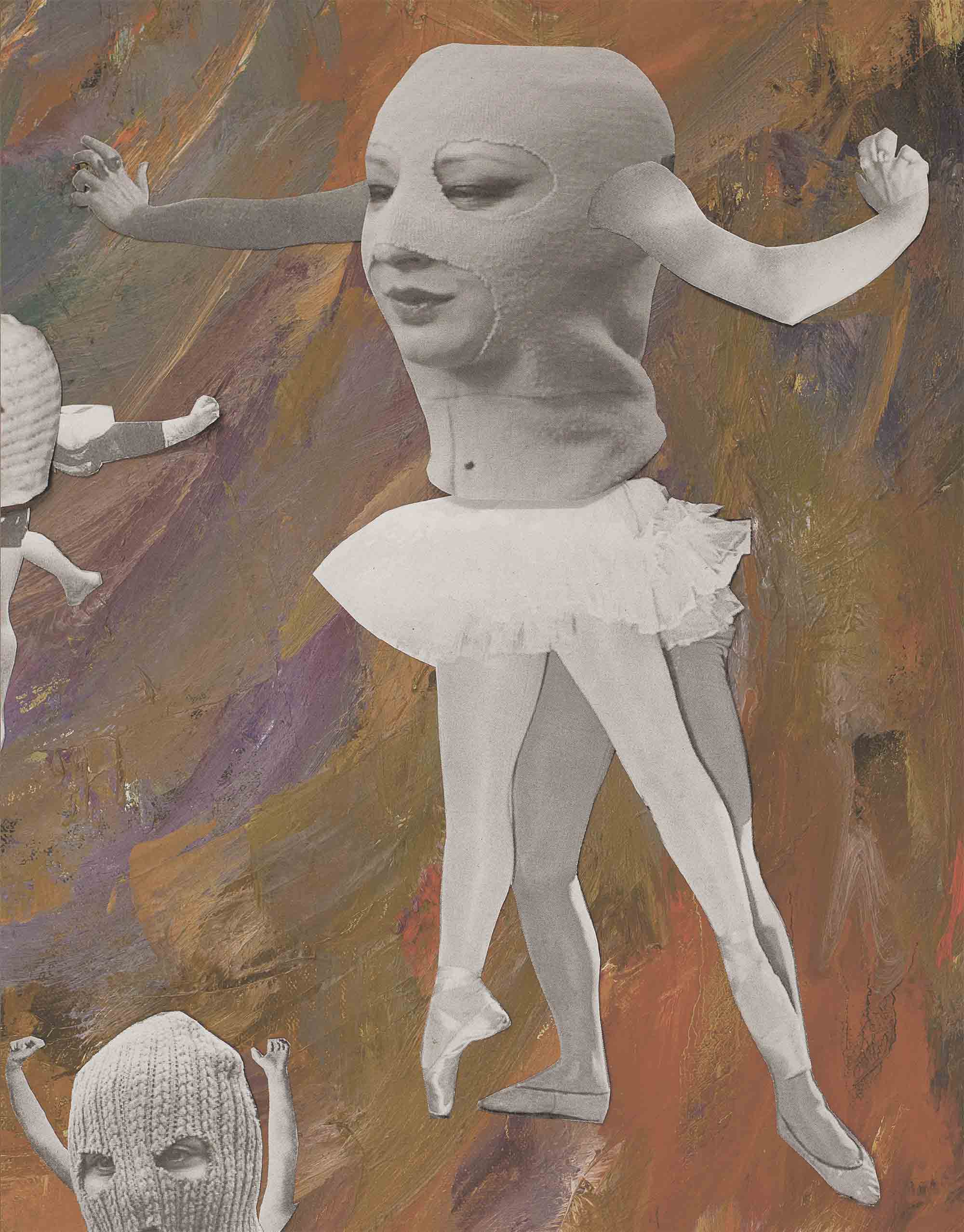 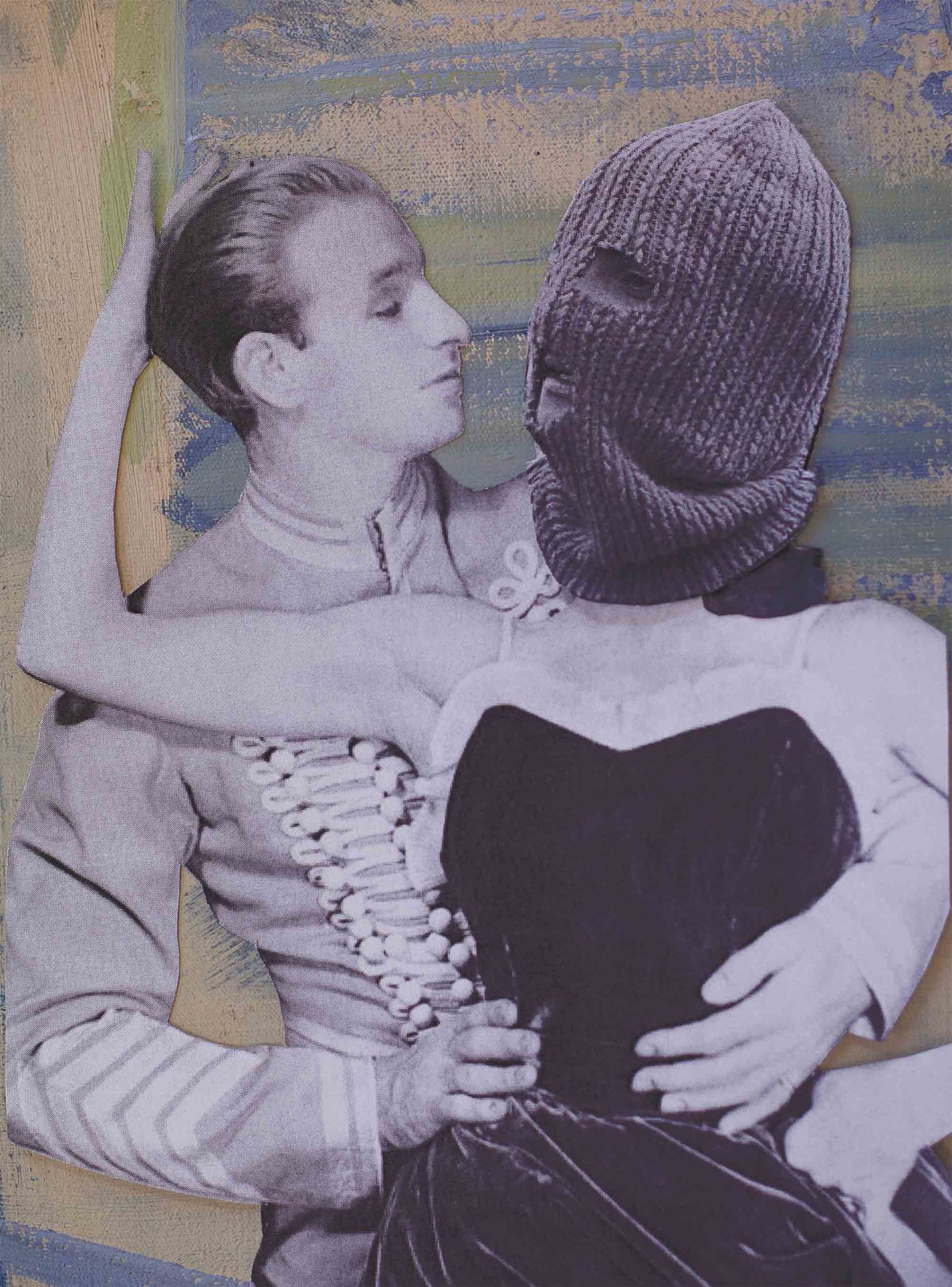 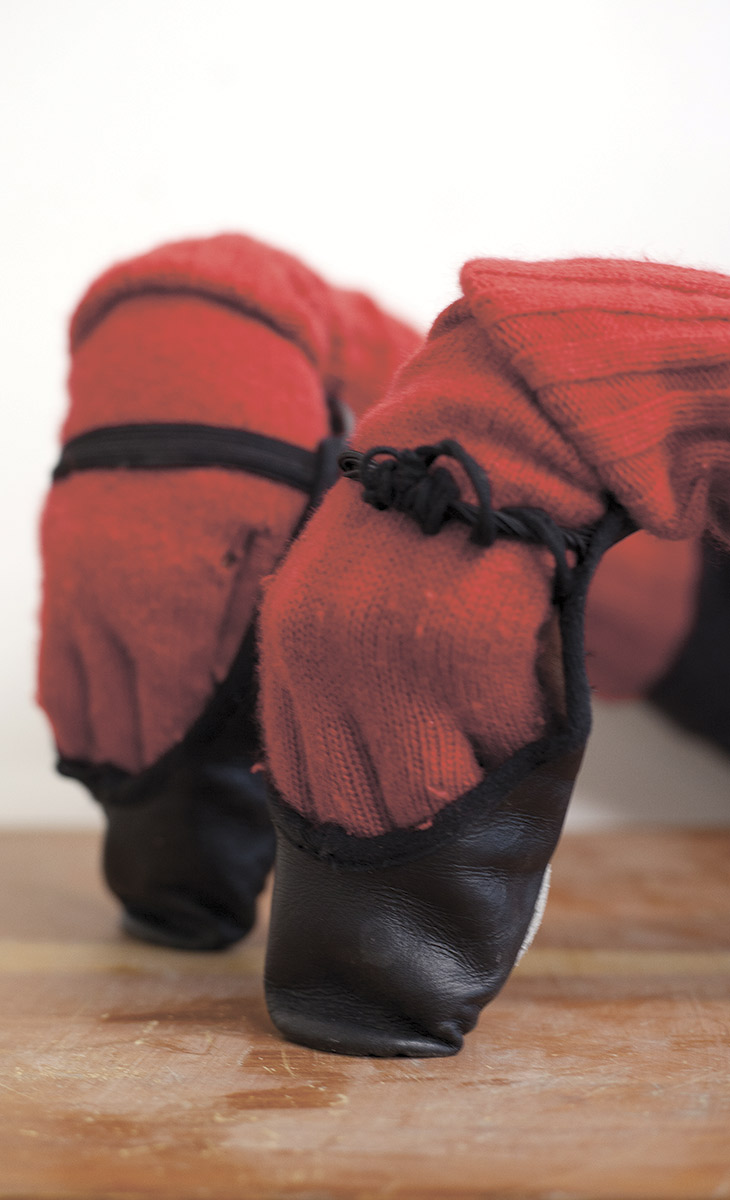 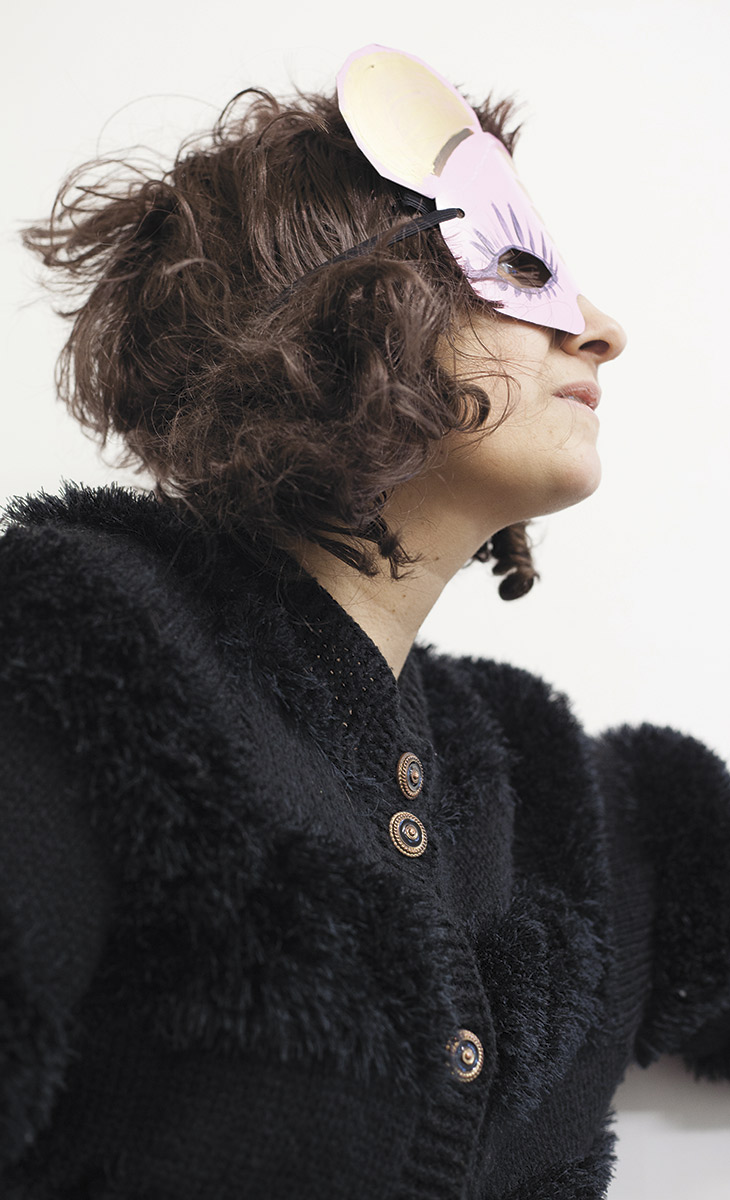 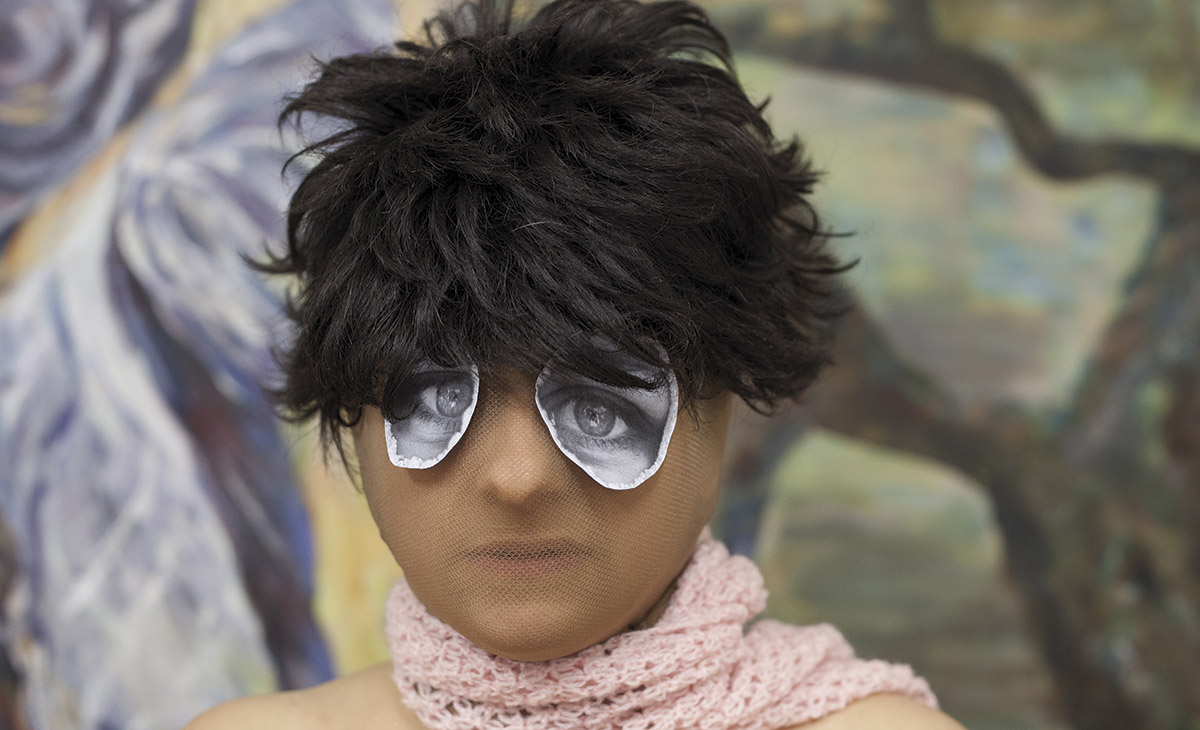 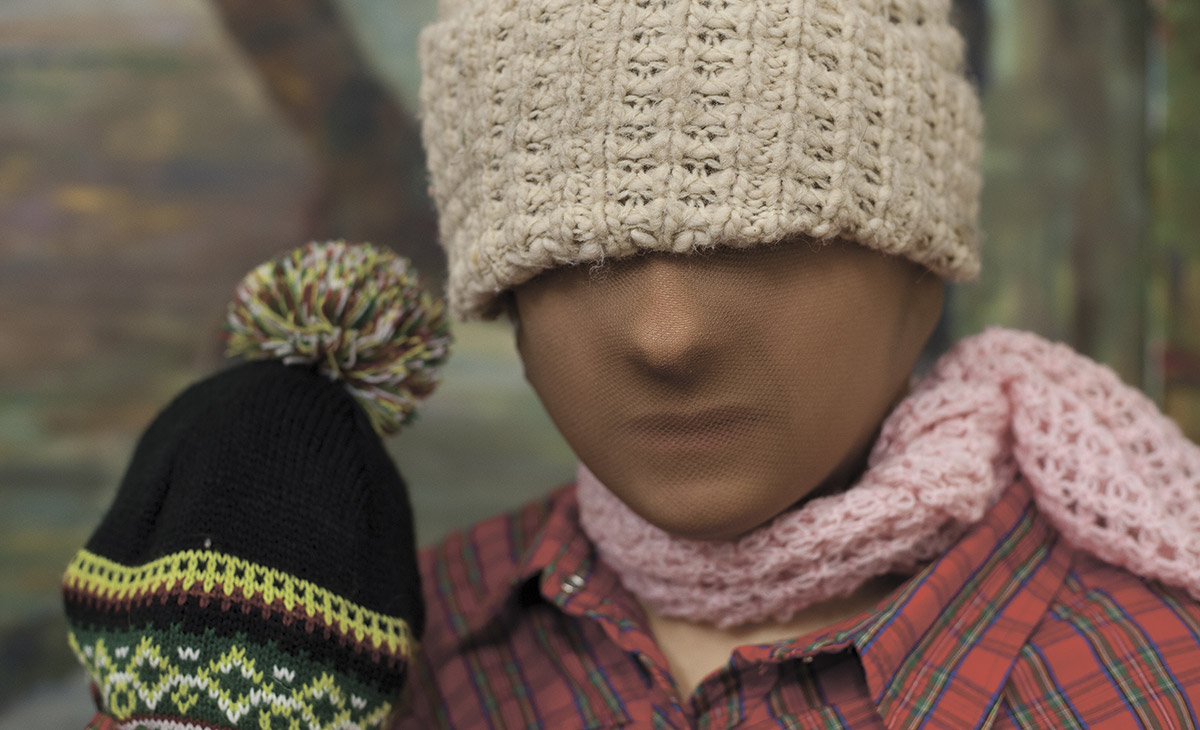 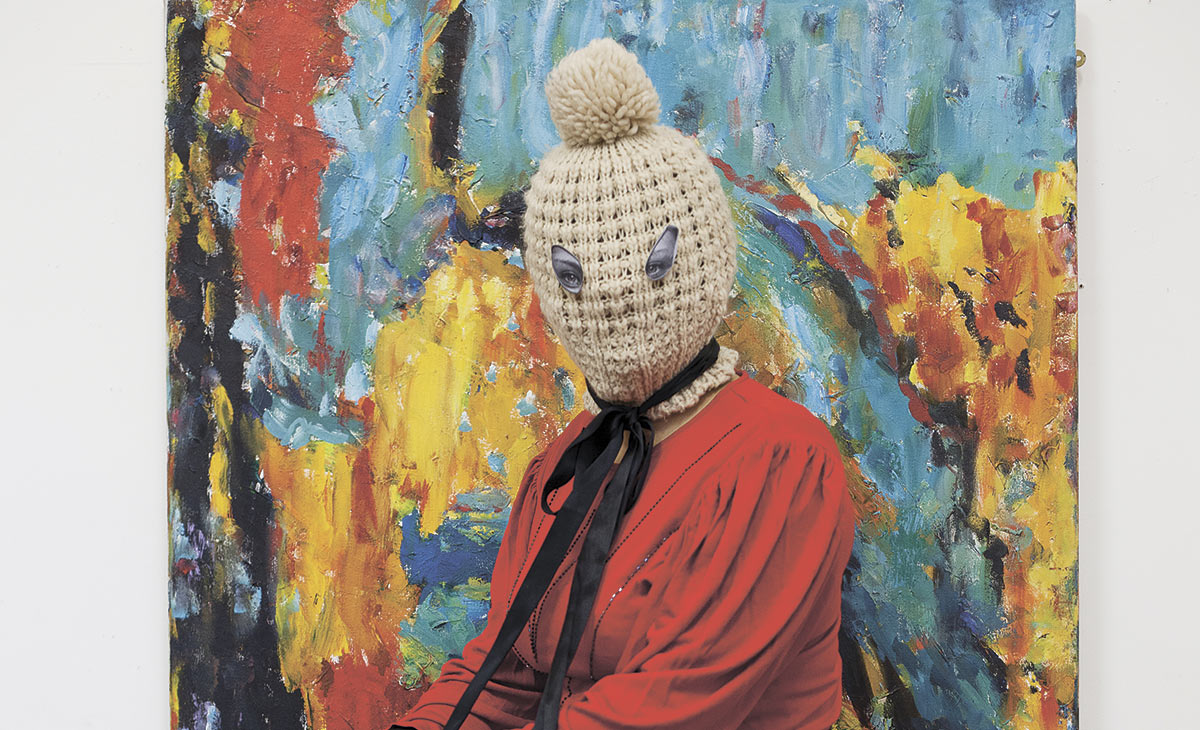 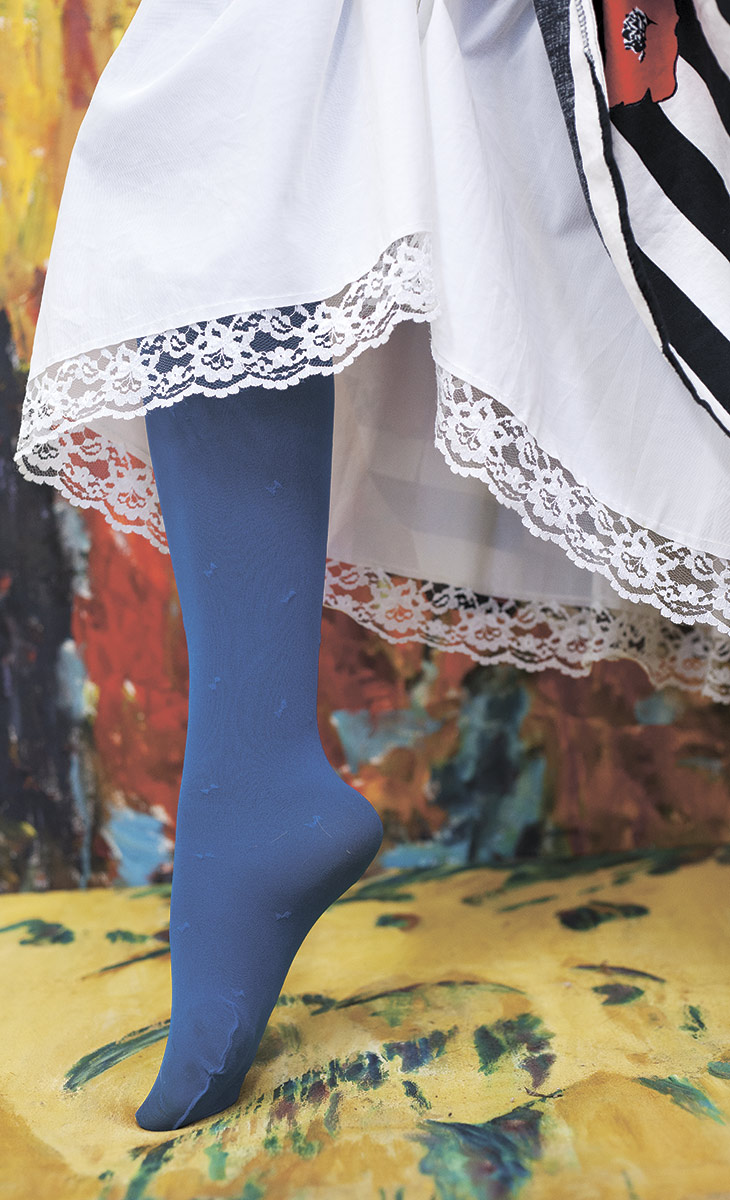