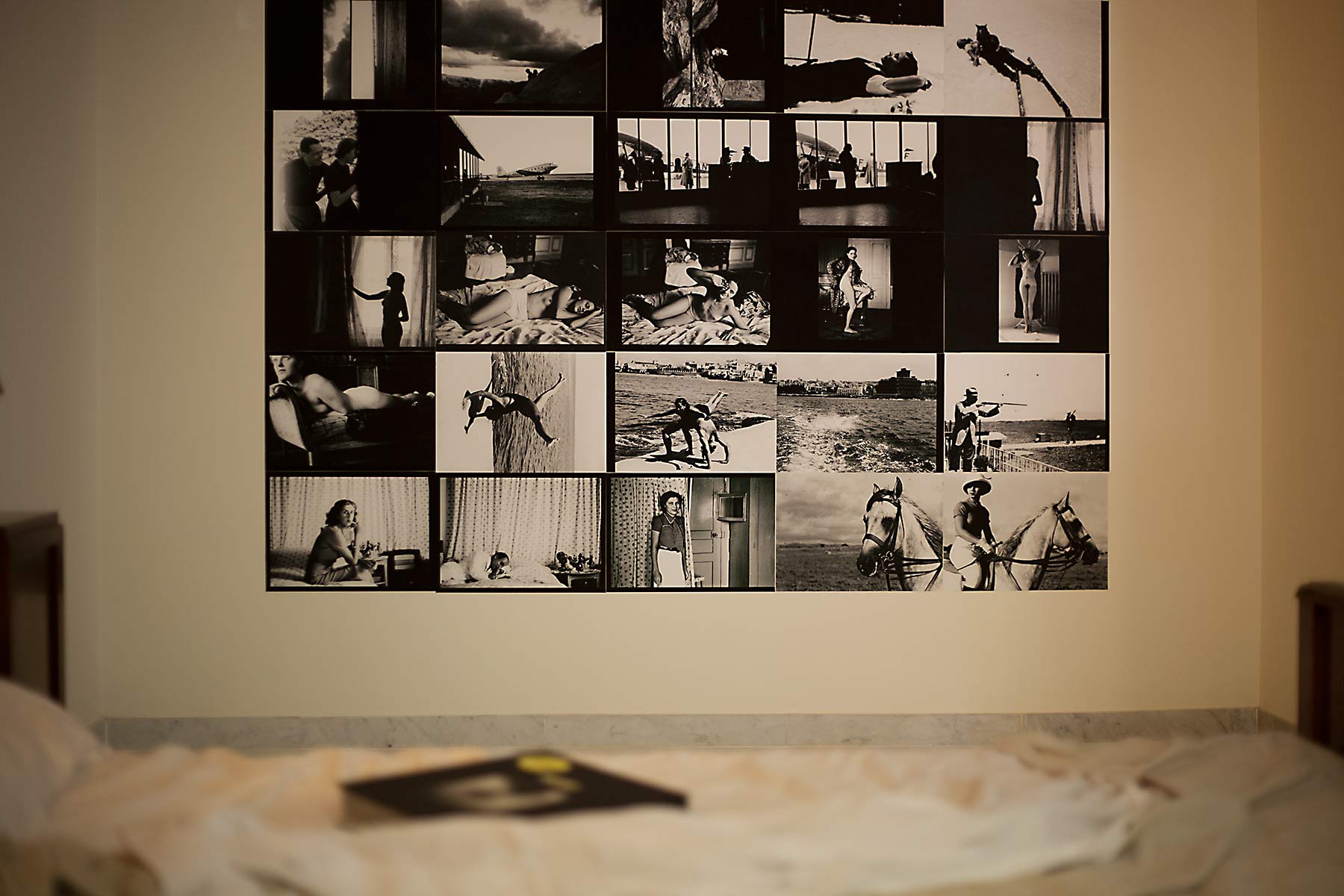 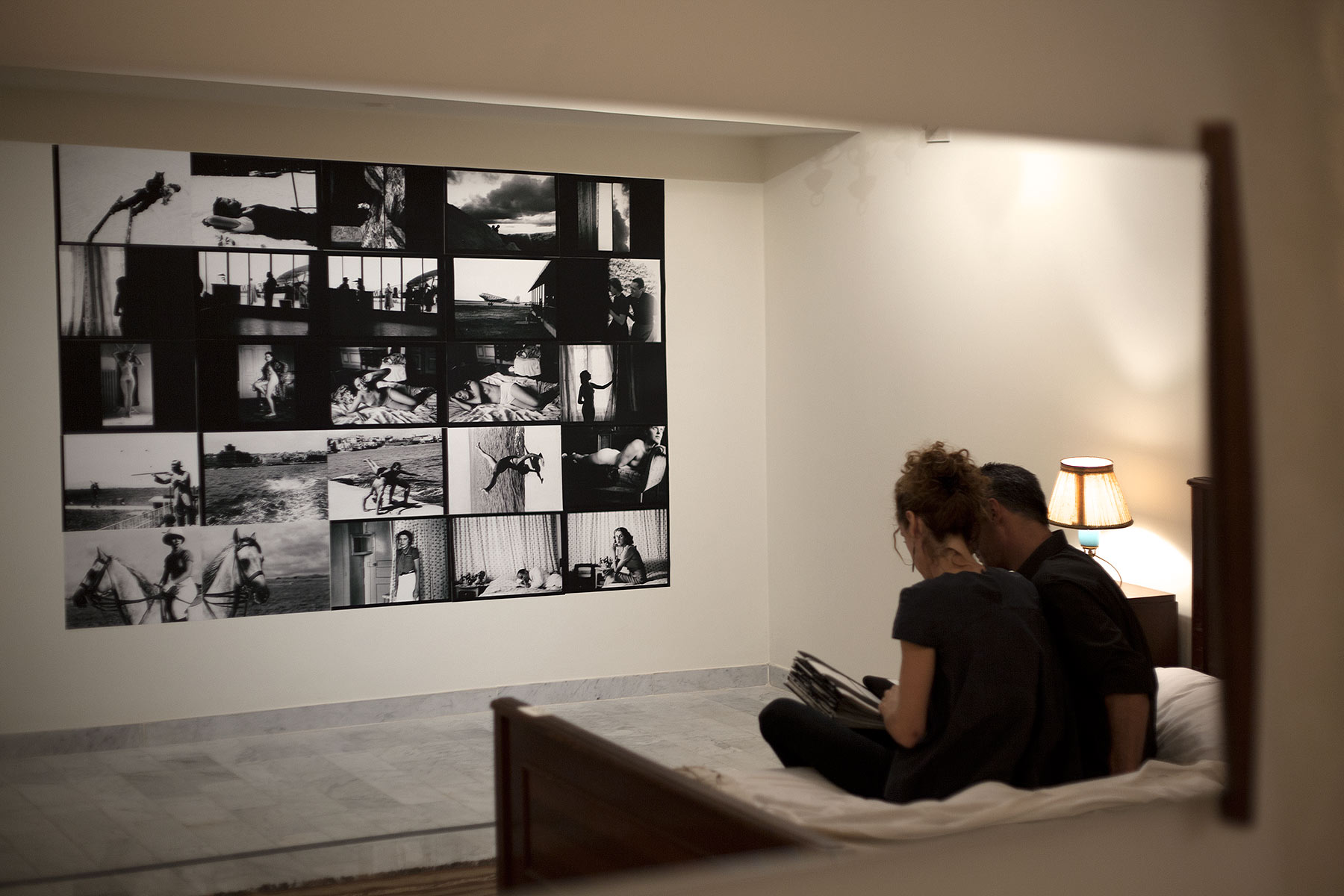 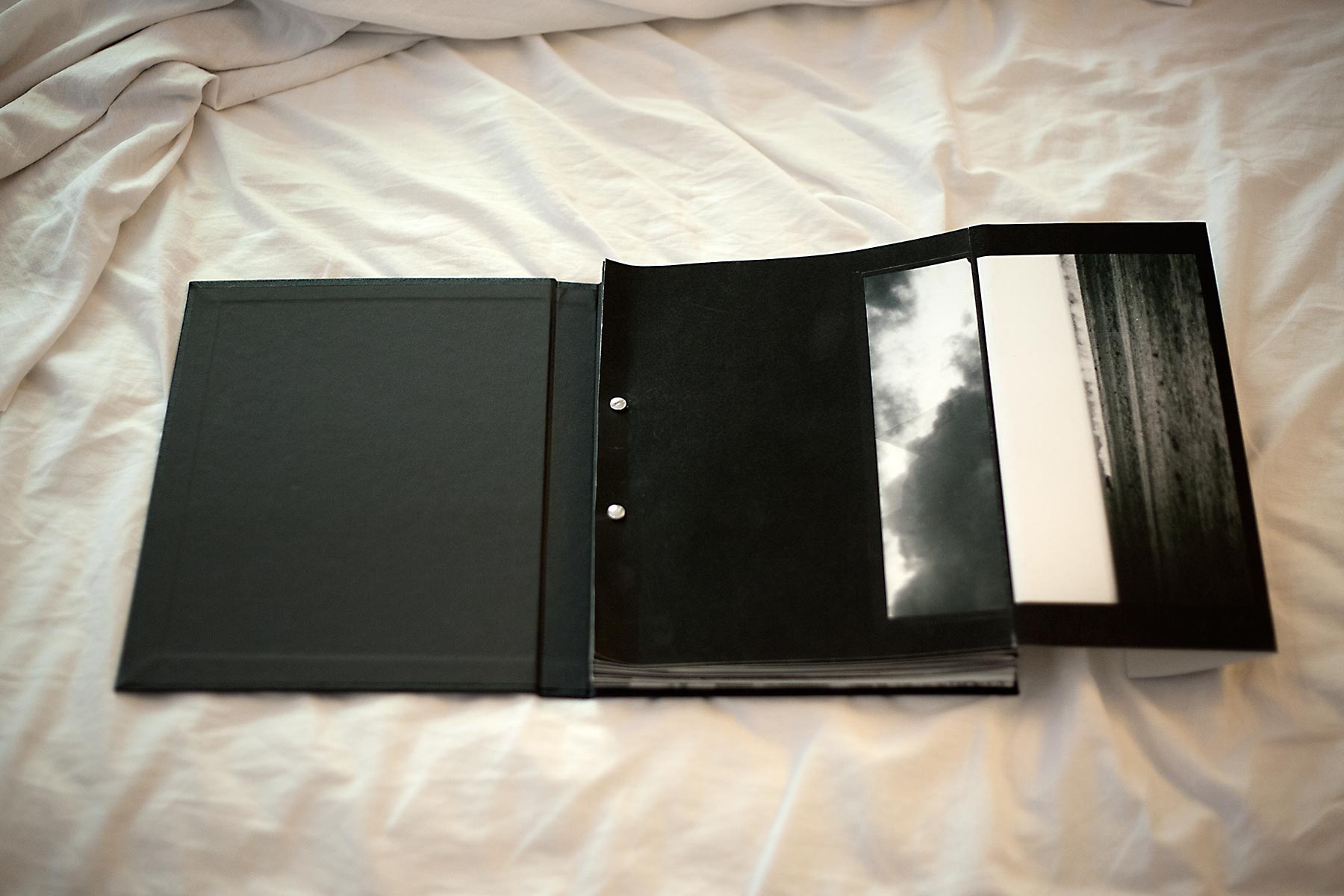 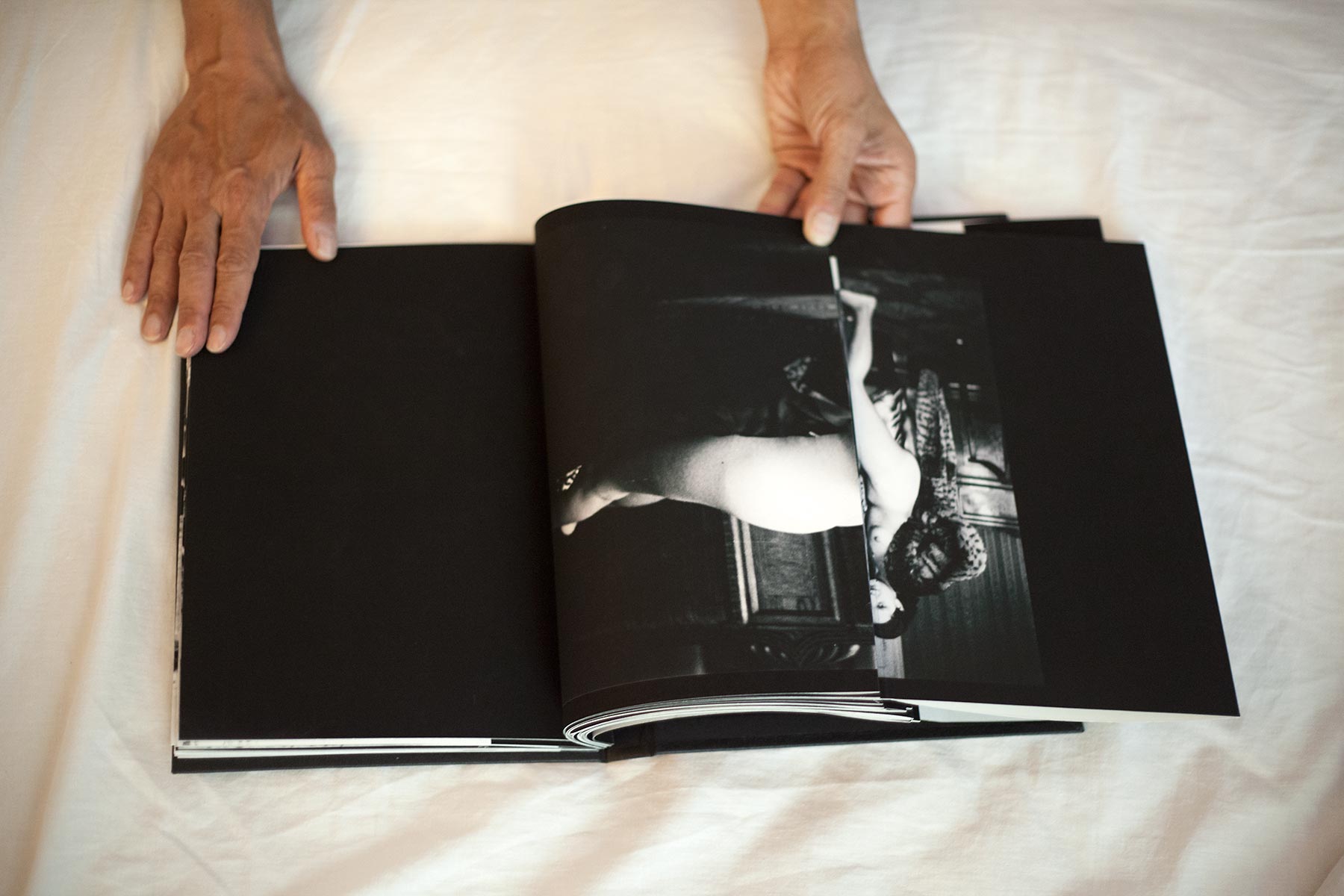 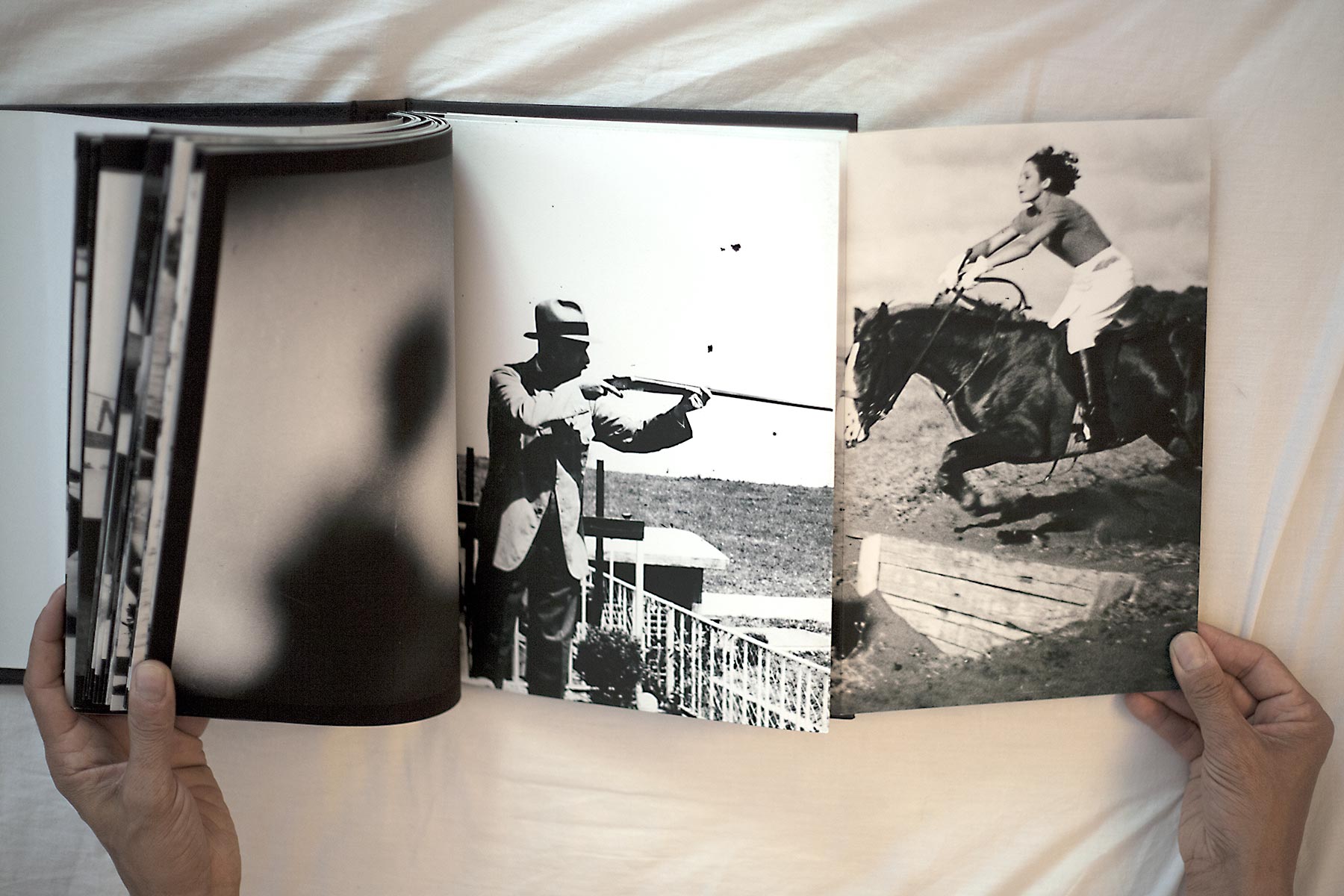 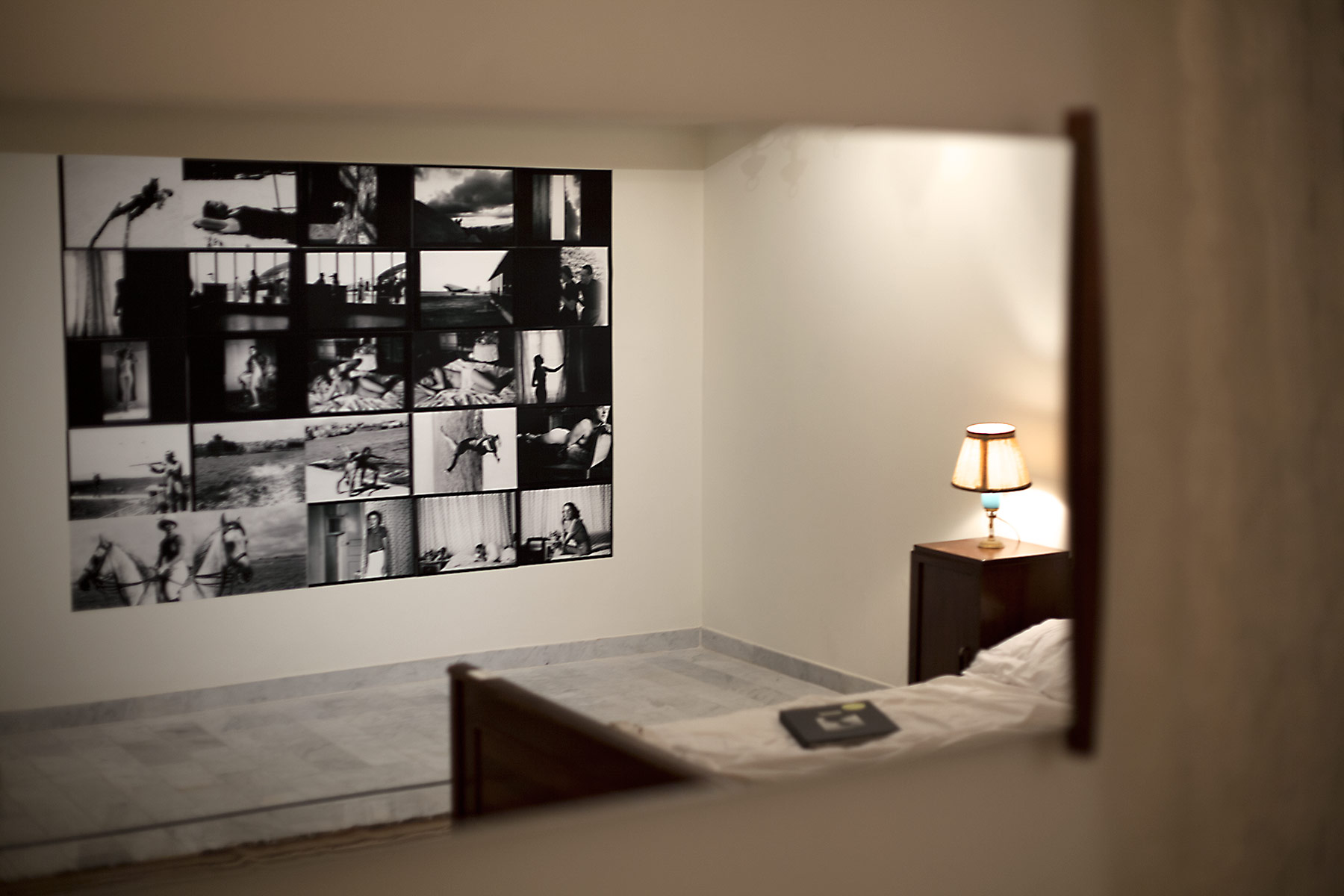 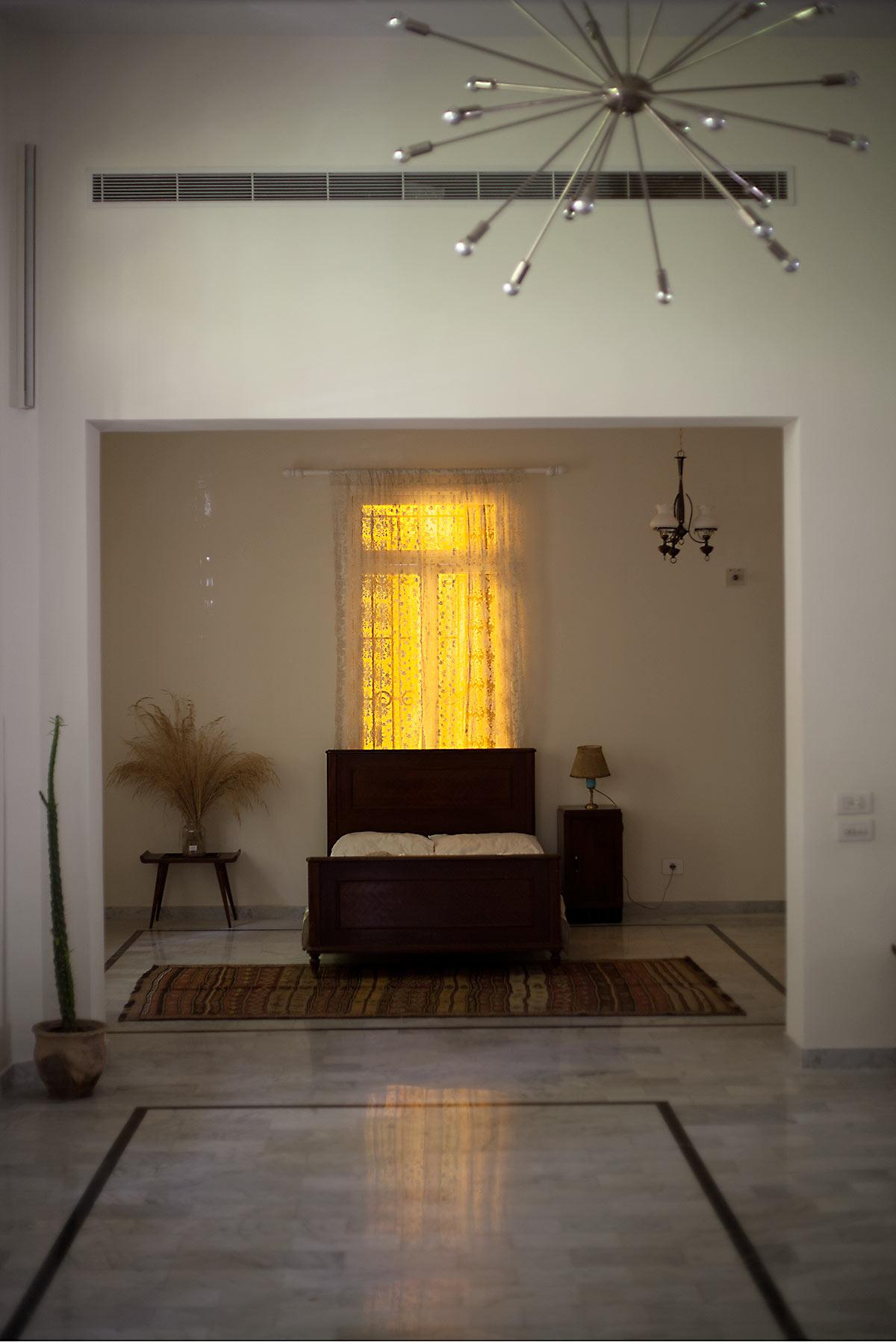 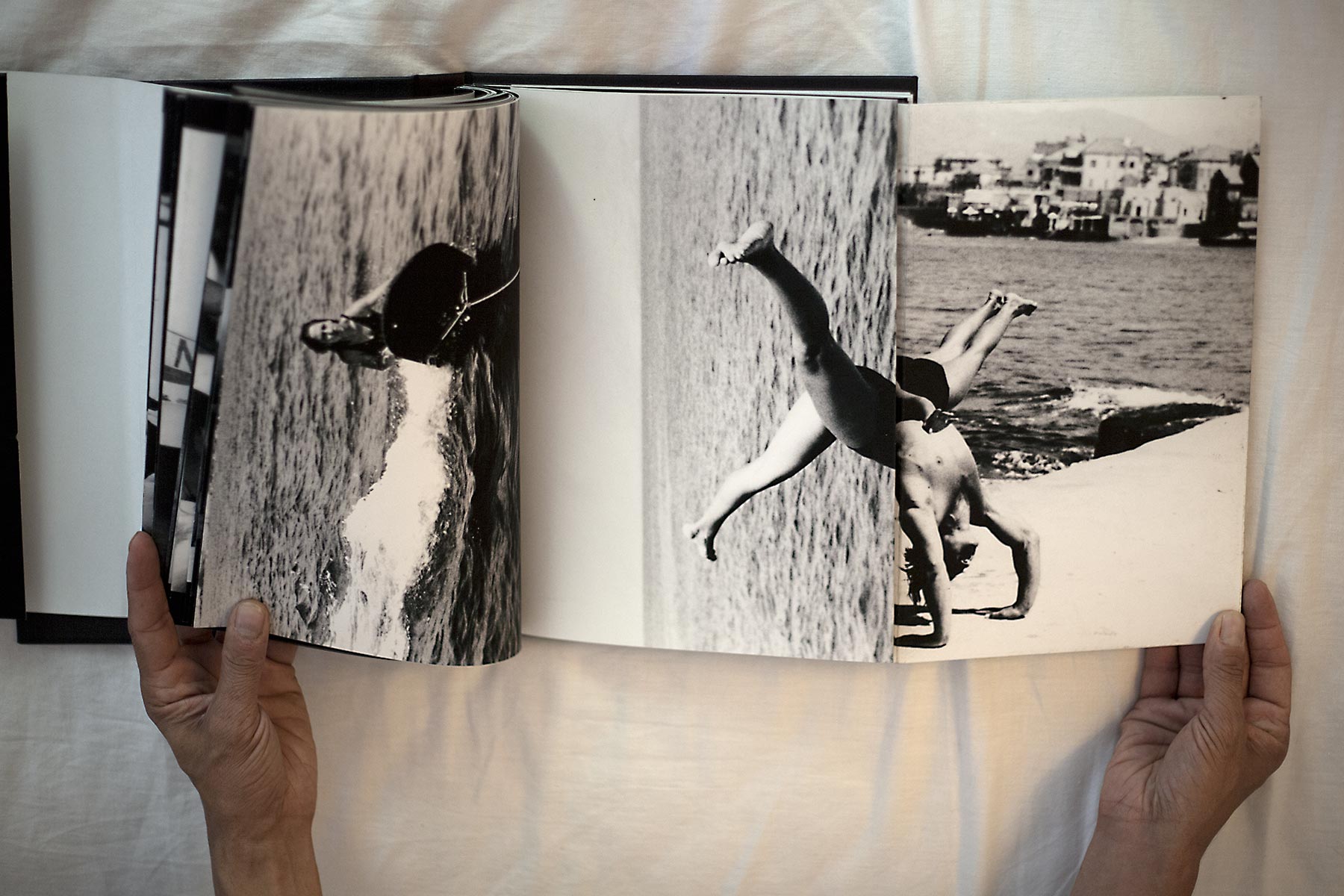 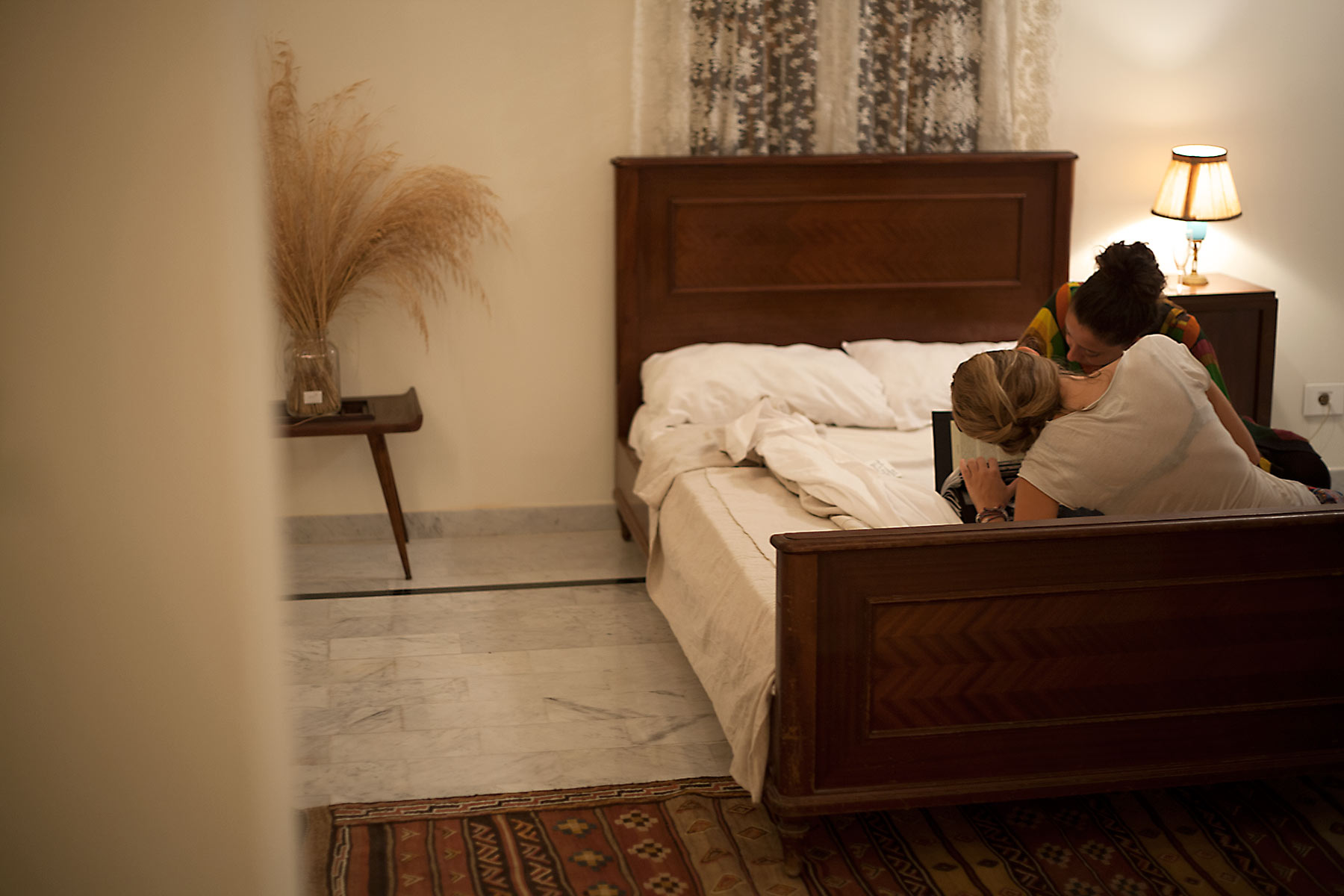 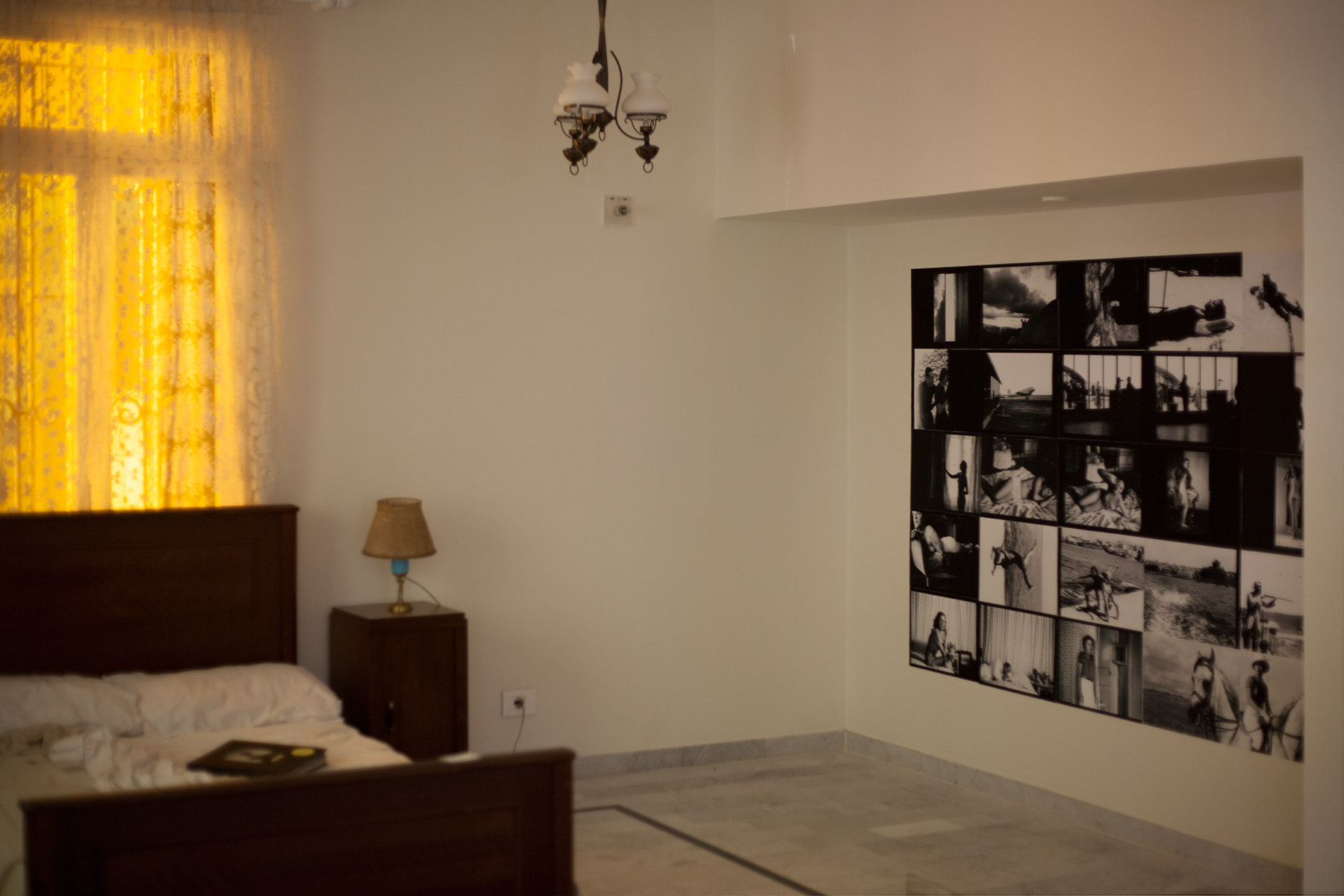 Photoprints and photobook works
produced as part of the project
Torn Folded Curled
residency at the Arab Image Foundation
and Plan Bey, Beirut

EXHIBITION
"Torn, Folded, Curled" is a working term used at the Arab Image Foundation to categorise heavily damaged photographs that require special care in storage and preservation. It is also the title for a project started with photographic research at the Foundation followed by a publishing residency at PlanBEY that resulted in photobookworks and an exhibition at the Makan Project Space.

Based in Beirut’s Mar Mikhael, Makan was a residential apartment before its conversion into a project space. Relying on the domestic feeling of the site, the gallery was retrofitted into a furnished apartment and the photobook works integrated within a site-specific installation. The staging of a narrative within an out-dated domestic interior invited the audience into an intimist reading of the scenes evoked in the printed pages.

This effect is visible with the work "Super-private," sourced from the work of an amateur photographer known as RS. Photographing in the early 1950s in Beirut, he left his work in film rolls that remained undeveloped during his lifetime and are shown here as photobookworks for the first time. The ‘real-life’ apartment setting provides the ideal backdrop for a visual script that emerges in the staged scenes for the camera, where his friends and companions feature as characters in a photo-roman noir.