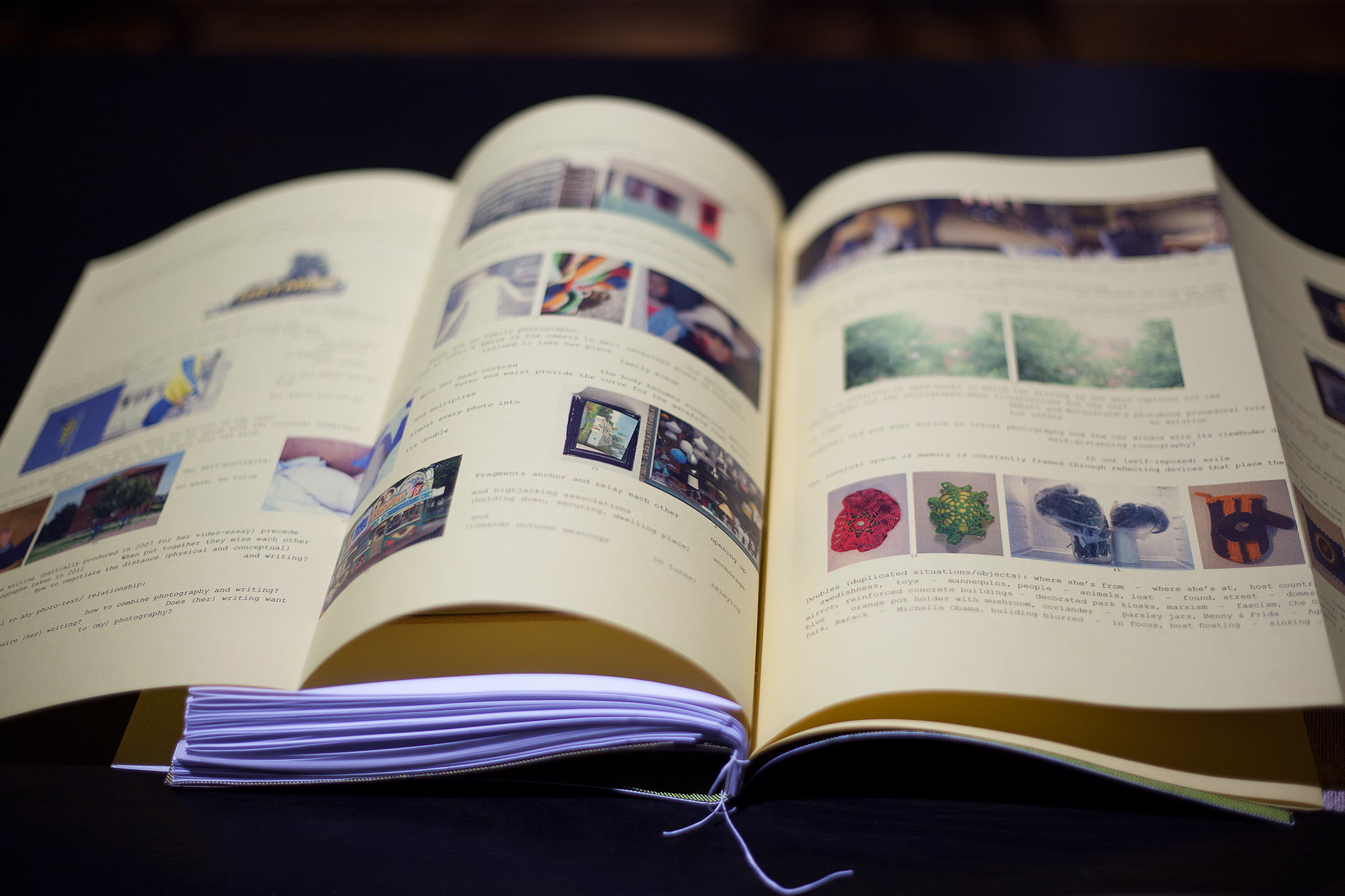 Where does the journey start?

A trip but not the mythical American road trip closer to the one intended by Berenice Abbott and Elizabeth McCausland   when in 1935 they hit the road in their practice run for the photobook  America. The 48 States They hoped to produce

In their daily drifts into Ribersborg beach and Vestra Hamnen (western harbour), former industrial area converted into the City of Tomorrow, they passed by the Rotating Torso tower and the Facelift Centre obvious symbols of the new prosthetic architecture of artificially enhanced corporeality

They never asked themselves: Why are we here? Will we ever go back?