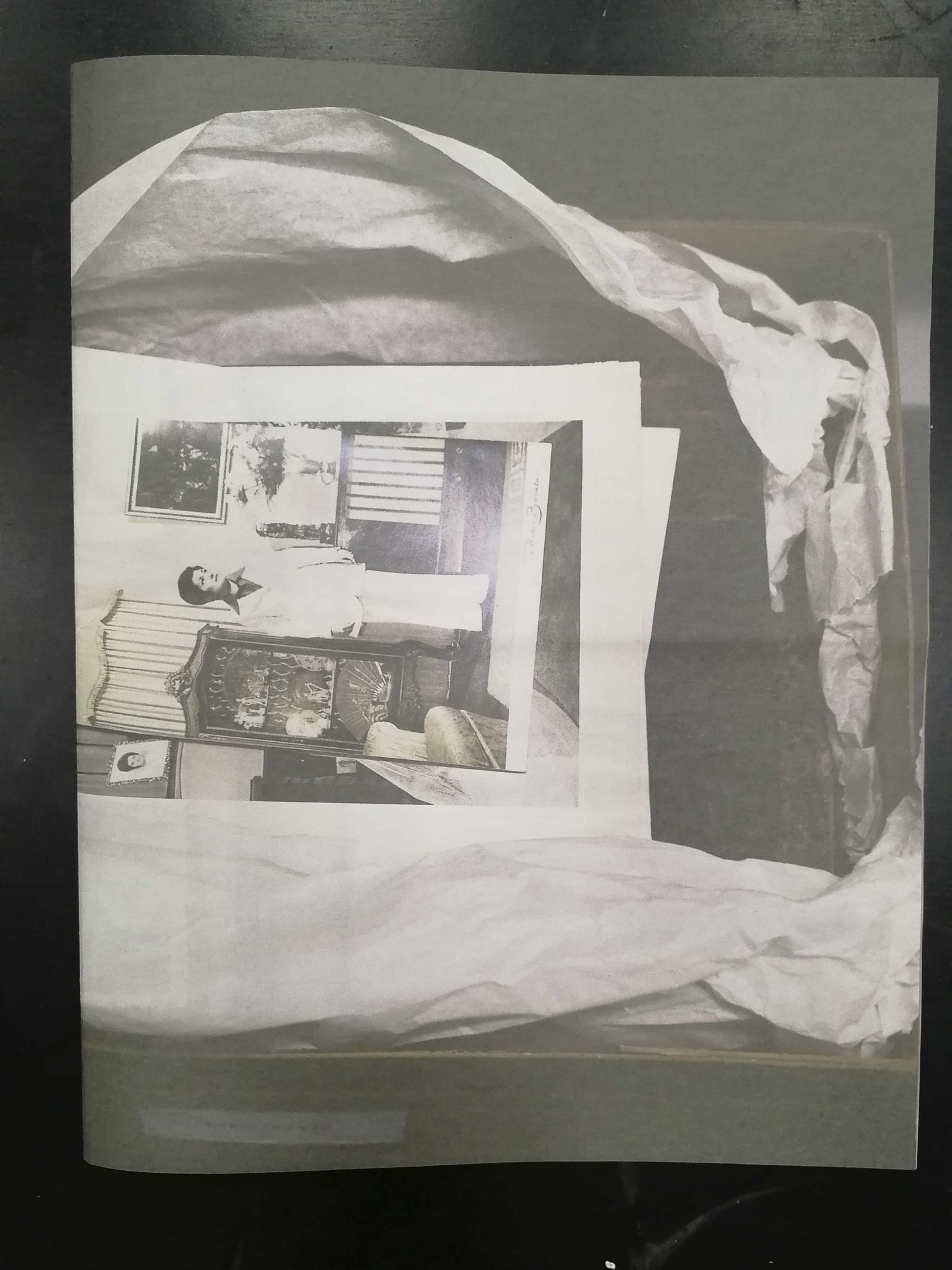 
The question 'What is to be done with images?' is also a question about the relationship between the archive and the presentation- the atlas, the tableau, the display. Does the archive in question represent a limited body of material, for example, the glass negatives exposed in a photo studio during the 1930s and 1940s and purchased by Cecile Hummel from a street vendor in southern Italy, or the images that paula roush gathered at portuguese flea markets and garage sales to archive in her Found Photo Foundation? It is ususally impossible to trace the provenance of these photographs which roush refers to as 'orphans'. they have become homeless, but nonetheless tell something like a private subterranean history of the time spent under a dictatorship.. Or do the images derive from a variety of sources, without being founded upon a coherent archive, as int he case of Ozlem Altin's investigation of formal correspondences between depictions of the body in motion. Are the images stolen away, so to speak, out of their original context or are their sources carefully documented, as i the case of Katrin Mayer, who also repeatedly juxtaposes them with passages of text that interest her - resulting in the creation of a new context for both image and text?

Regardless of all the differences in terms of the technique and the potential sources of the images, the art of the 'photographic collection' can be summarily described as a sort of game of Memory. When playing the normal version of Memory, it is the still hidden cards whose pictures cannot be seen. But let us assume that Memory were to consist of thousands of cards, most of which are not even on the table and some of which may even have been lost. Ultimately, Warburg was already playing this game, as Didi-Huberman at least optically establishes in the case of the Mnemosyne Atlas:"The images of an ensemble photographed on a single plane are suggestive of a card game spread out on a table.'

The artists of the exhibition Dear Aby Warburg are collectors of images; their artistic individuality consists less in a style or gesture than in the specific manner in which they...also physically open up new spaces for thinking between the images- something begun with Warburg when he started to pin photos to canvasses.