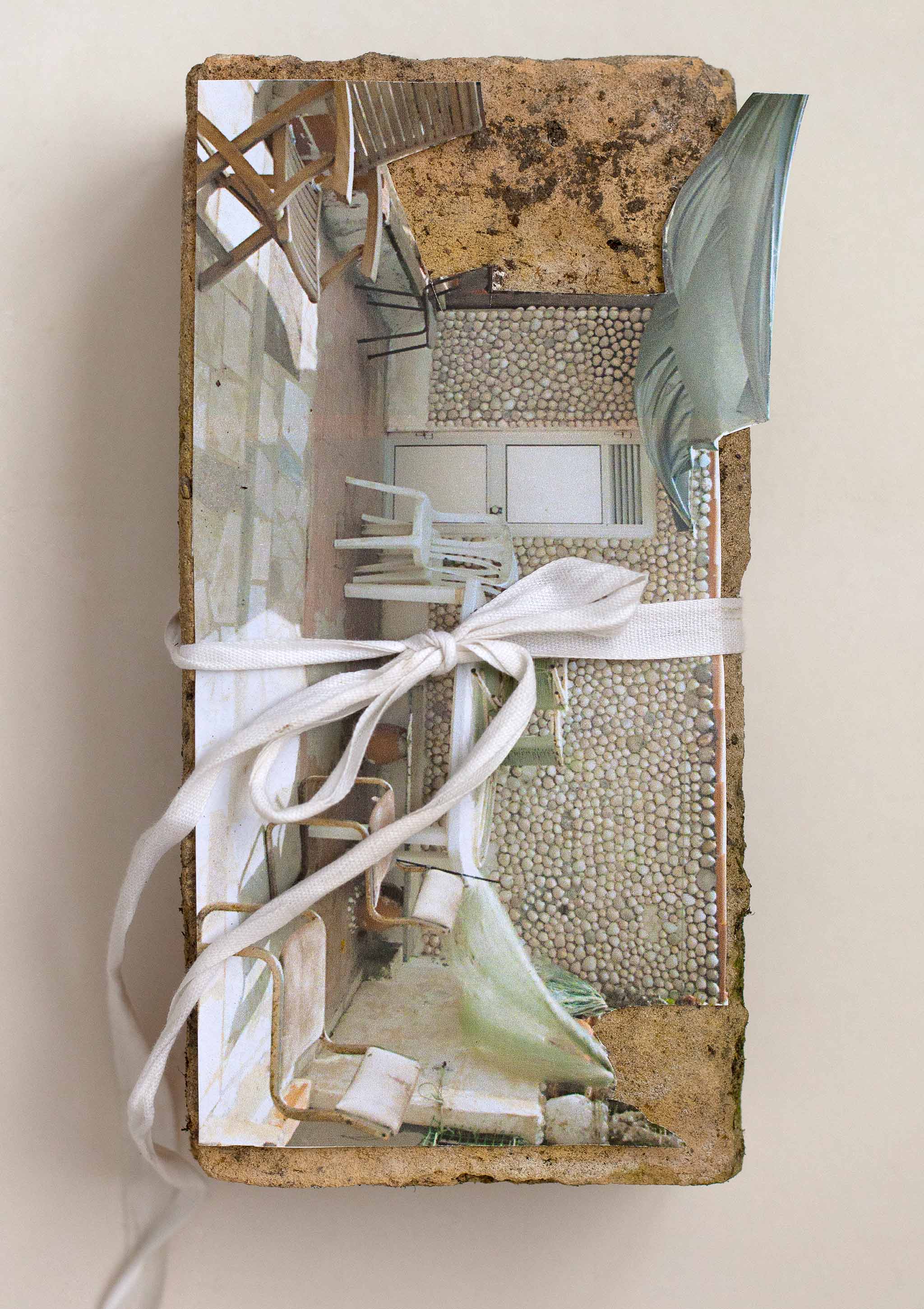 The past persists in the present in the form of a dream (participatory architectures, archive and revolution) installation with photography, archive, architectural materials and newspaper, 2012-14

Outdated remains of a 20th century architectural utopia, a village developed as part of national housing projecte code-named SAAL, the experimental programme of peoples' right to place emerged in the short experience of participatory democracy during the Portuguese revolution.