Generated from photogrammetric scans of msdm house-studio-gallery,
STUDIO/ ARCHAEOLOGY,  is a collection of digital 3D objects that
showcase an early 20th century London vacant public building,
temporarily occupied by msdm as a creative space for experimentation
and innovation in the 21st century.

Photogrammetry is the tool used to explore the material thresholds
of vacant urban architecture.  The resulting models represent
a triple point of view, from entire galleries and rooms,
to small  sections of the space, to models within models.
When creating digital models of the space,  the software's
viewing options were explored,  to show the model as mesh,
white surface, as photographically accurate surfaces or exaggerated,
disappearing, impossible views from the other side of the layer.
The final pieces are not just the exhibition of an overall form,
but re-presentations of the potential that lies within the surface.

Fragments are magnified in such a way that a small detail is exploited
as a large component, an error or inconsistency in the model such as a hole,
or a strange connecting strip between two elements is manipulated in scale
and perspective. Digital collages exhibit a model within the space
represented by the model, acting as curatorial proposals for the space
to exhibit itself: the entire space, or just a fragment of it.

The 3-d models offer a reading experience of the building’s interior,
both as creative space and site of contemporary archaeology.
From military offices (early 20th century) to housing association
and community activities centre (2000s), to creative studio (21st century),
traces of these uses are encoded in the interiors.
The studio’s ethos of “mobile strategies of display & mediation”
is analogised in the models’  glitches and scars,  gaps & abstractions
emerging as the potential offered by vacant emptiness as
opportunities for creative entrepreneurship.

Additional archaeological context is provided by the juxtaposition
with photogrammetry models obtained out of scans from Champion’s Grotto
and Brabazon Hangar, two sites of Bristol’s industrial archaeology
documented by the same team.
Opening the phenomenological experience of a creative studio
to an archaeology of the contemporary past and blurring the boundaries
between three vacant spaces, their potential  “bleeds"
into one single archaeological site of resistance to
corporate commodification of public space. 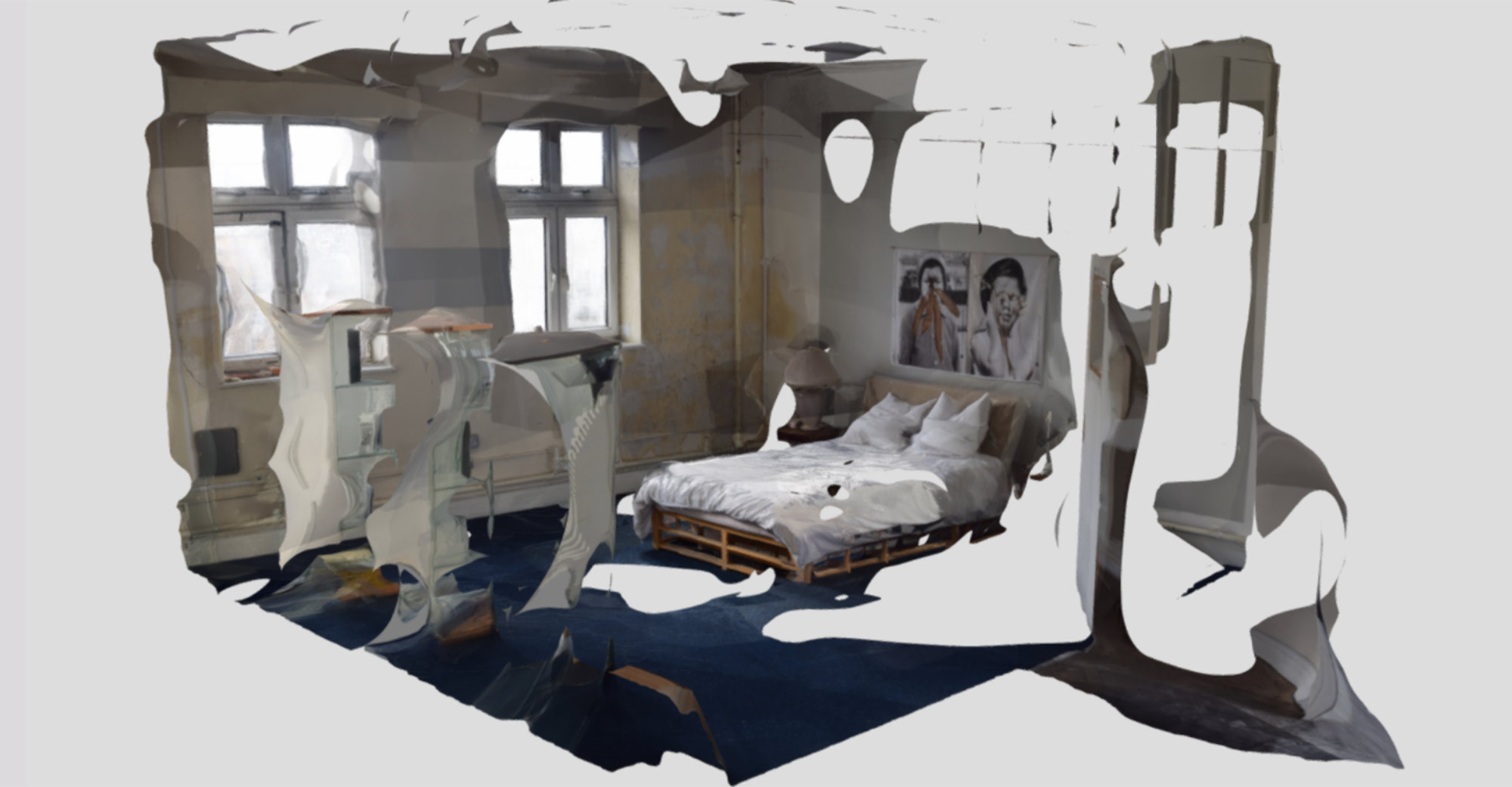 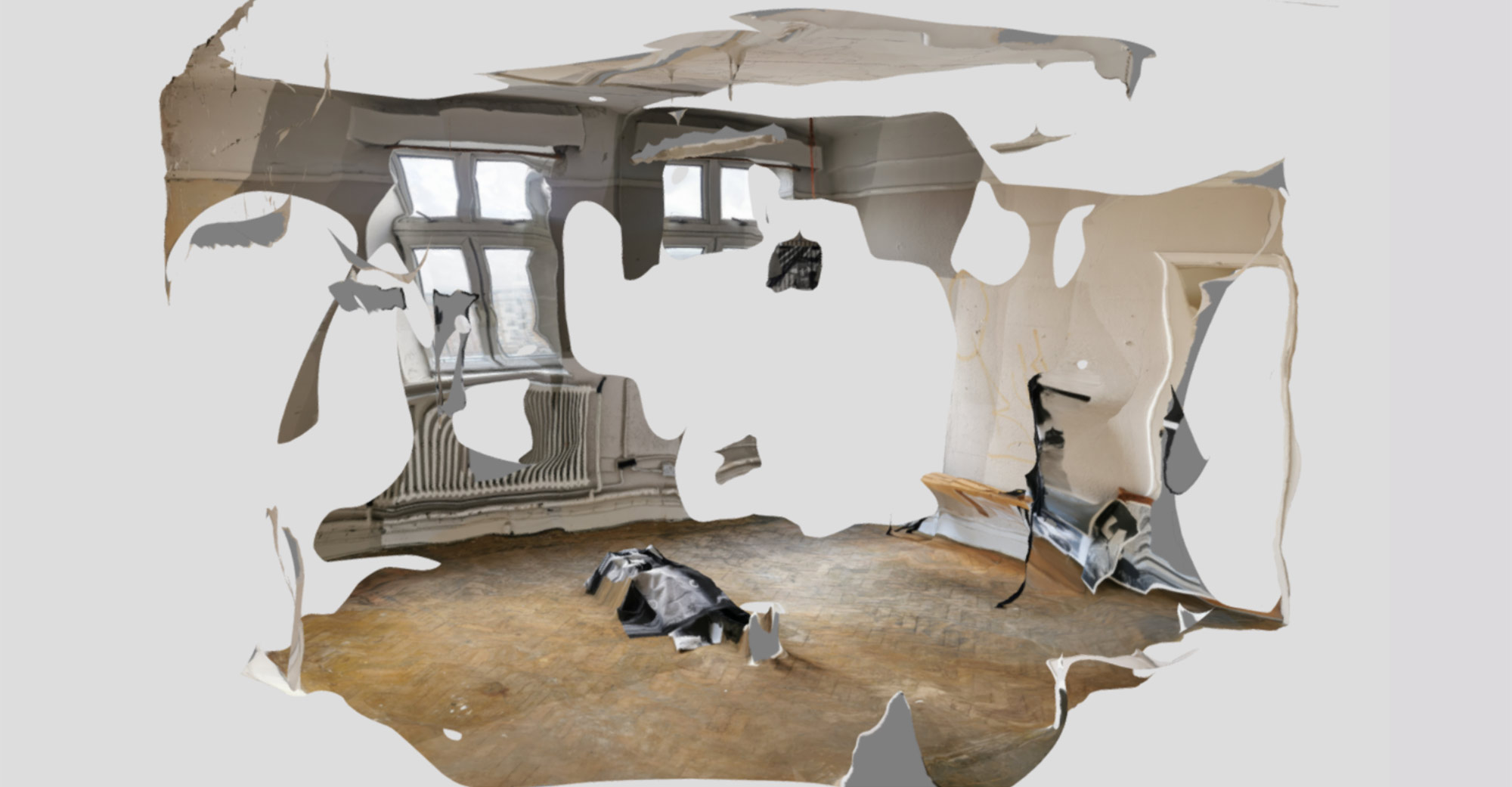 Spatial imagination, free-hand and digital drawing, model making and diagramming, modelling techniques, theoretical position, are a particular focus, this year, to focus upon the human occupation of space, the loss of social space correlating with the global pandemic of covid-19, as well as the corresponding overlaps between domestic and institutional or public frameworks.

The work is to  consider an explicit and embedded social and material sustainability:

Is physical intervention needed? How is it needed?
How can we contribute to emerging alternatives to the paradigm of increasing economic growth towards human and environmental wellbeing? What kind of spaces will we  inhabit when cultivation rather than extraction is the goal?  We challenge the discipline of architecture from within to reframe and remake our way of being in the world, to consider Interior Architecture as a collective ritual.

The studio considers the exploration of the notion of architectural narrative, and the use of design to convey an idea or a theoretical position and the integration of historical, theoretical and cultural references within a design proposal for: The body, activity and space, the [tc9] possibilities of interior architecture and its spatial, poetic and political implications and[tc10]  spatial creativity and response. 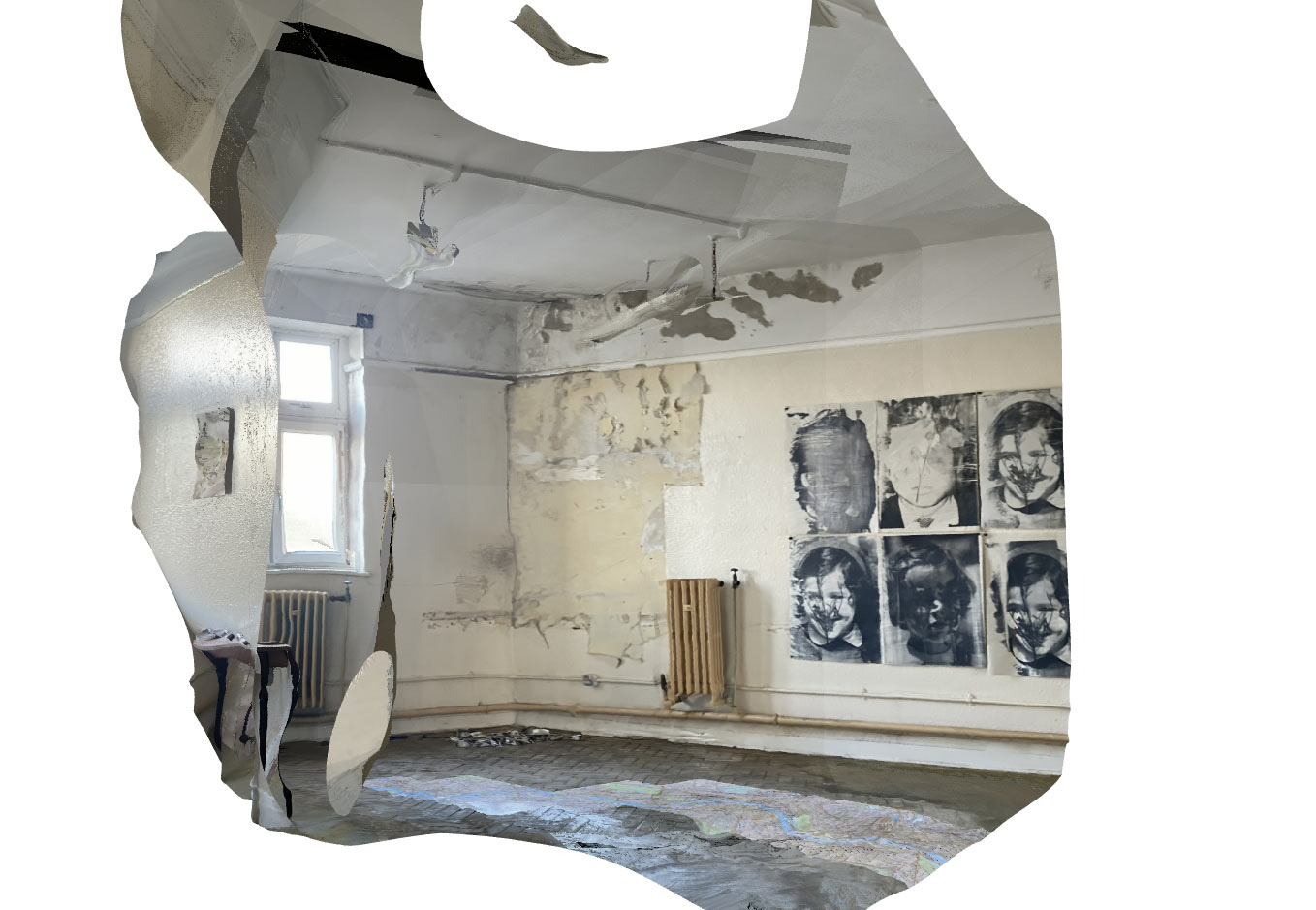 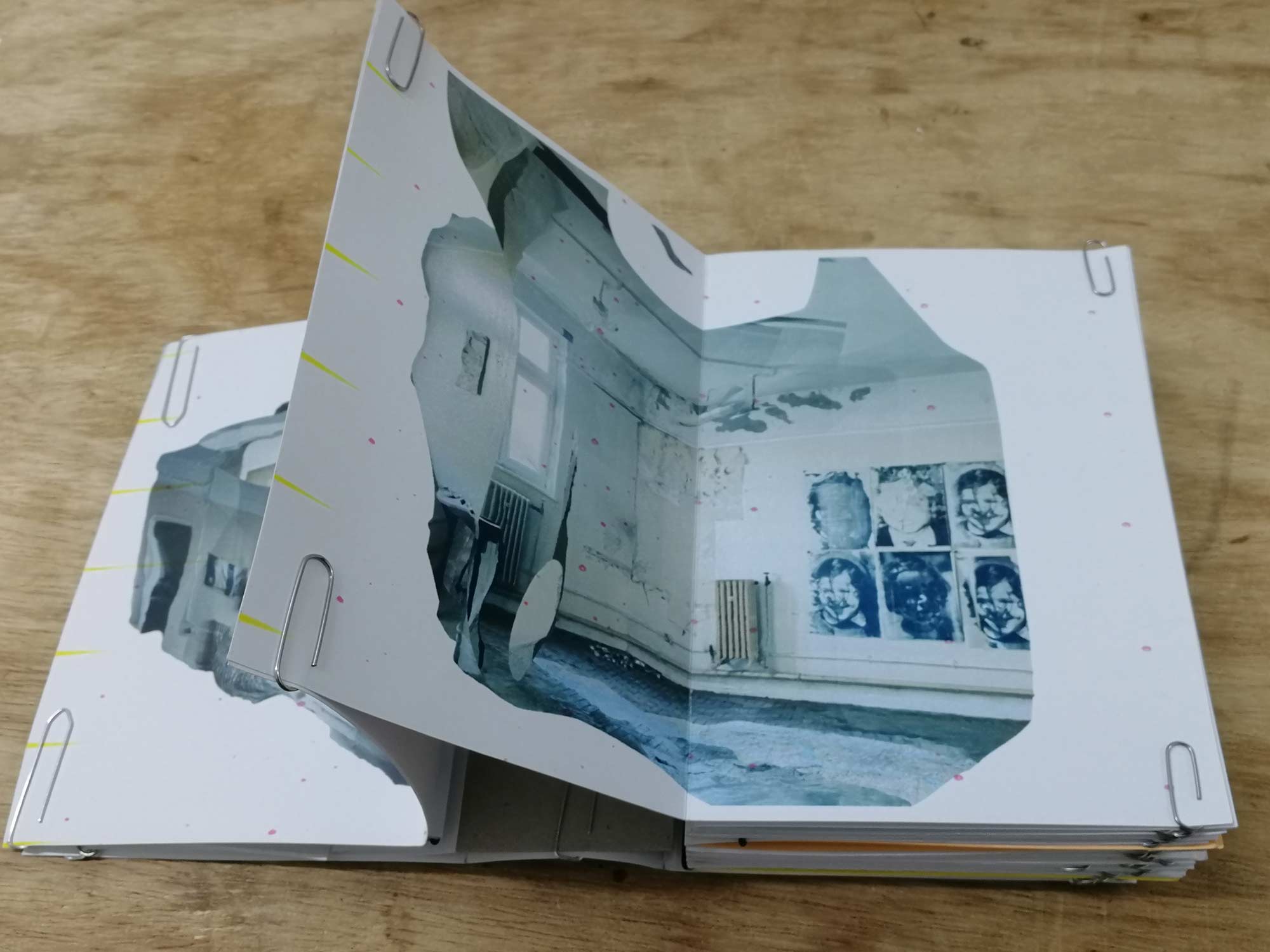